Opole, also known as Opolskie, is a charming and historic region located in the southwestern part of Poland. The region is known for its picturesque landscapes, rich cultural heritage, and friendly locals.

Opole (Opolskie) is Poland’s smallest province at just 9,400 square kilometres; however, it packs a punch for its size and is a treasure trove of attractions for tourists. The province is rich in culture with famous castles and palaces, lots of historical sites and an abundance of beautiful lakes and rivers. 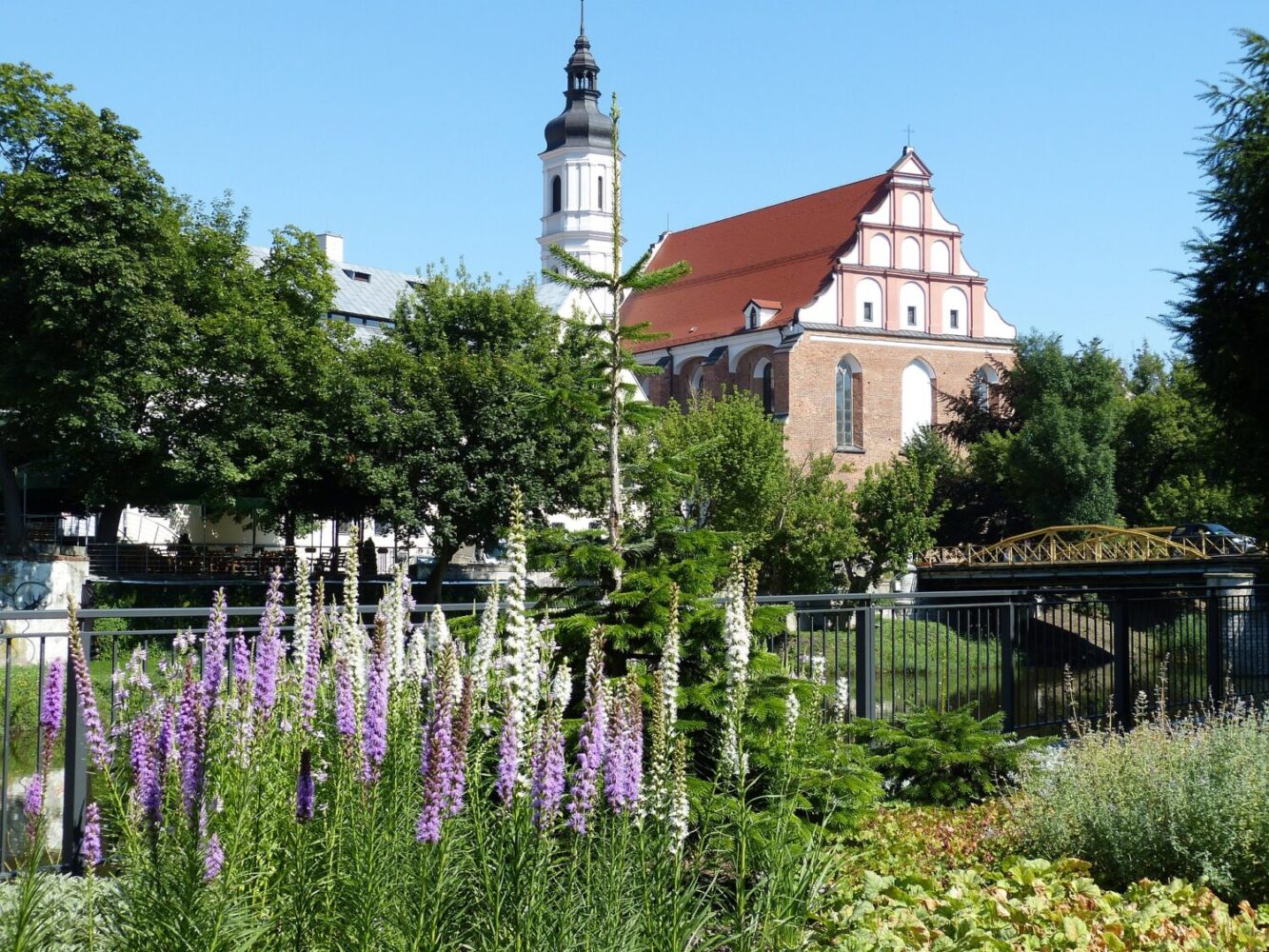 One of the highlights of the Opole region is its capital city, also called Opole. The city is home to a number of historic landmarks, including the Gothic-style Cathedral of the Holy Cross and the Renaissance-style Town Hall. Visitors can also enjoy a stroll along the scenic Oder River, which runs through the city.

The Opole region is also famous for its rich folklore and traditional culture. Visitors can experience this first-hand by attending one of the many festivals and events that take place throughout the year, such as the Opole Song Festival, which is held every June and features performances by some of the best Polish and international artists.

The Opole region is also home to a number of picturesque villages and towns that are worth visiting. Some popular options include the medieval town of Brzeg, the spa town of Krapkowice, and the charming village of Kędzierzyn-Koźle.

Outdoor enthusiasts will also find plenty to do in the Opole region. The region boasts a number of hiking and cycling trails, as well as the stunning Karkonosze National Park, which is a great spot for nature lovers.

Opole is located in southern Poland and around 15% of the one million inhabitants of the voivodeship are ethnic Germans (that’s 90% of all ethnic Germans in Poland). Ethnic Germans first came to this region during the Late Middle Ages because the area was once part of the Prussian province of Silesia. As a result, the German language is co-official in 28 communes.

Opole province is a green region and has the warmest climate in the country. It has three Landscape Parks, Opawskie Mountains, Góra Świętej Anny and Stobrawa and three large lakes, Turawskie, Nyskie, and Otmuchów. Lake Turawskie can be reached by bicycle from Opole and is an ideal location for boating or kitesurfing, fishing for pikeperch or birdwatching from the lake’s sandbanks or lagoons.

Lake Nyskie, a reservoir on the River Nysa Kłodzka with a view onto the Opawskie Mountains and Czechia’s Rychlebské hory, is the perfect place for sunbathing, camping, angling and boating, particularly during summer season.

Popular tourist attractions in the region include the Silesian castle in Brzeg, built during the reign of the Piast dynasty, the Franciscan monastery on top of Saint Anne Mountain and the medieval defence fortifications in Paczków (referred to as the Upper Silesian Carcassonne). 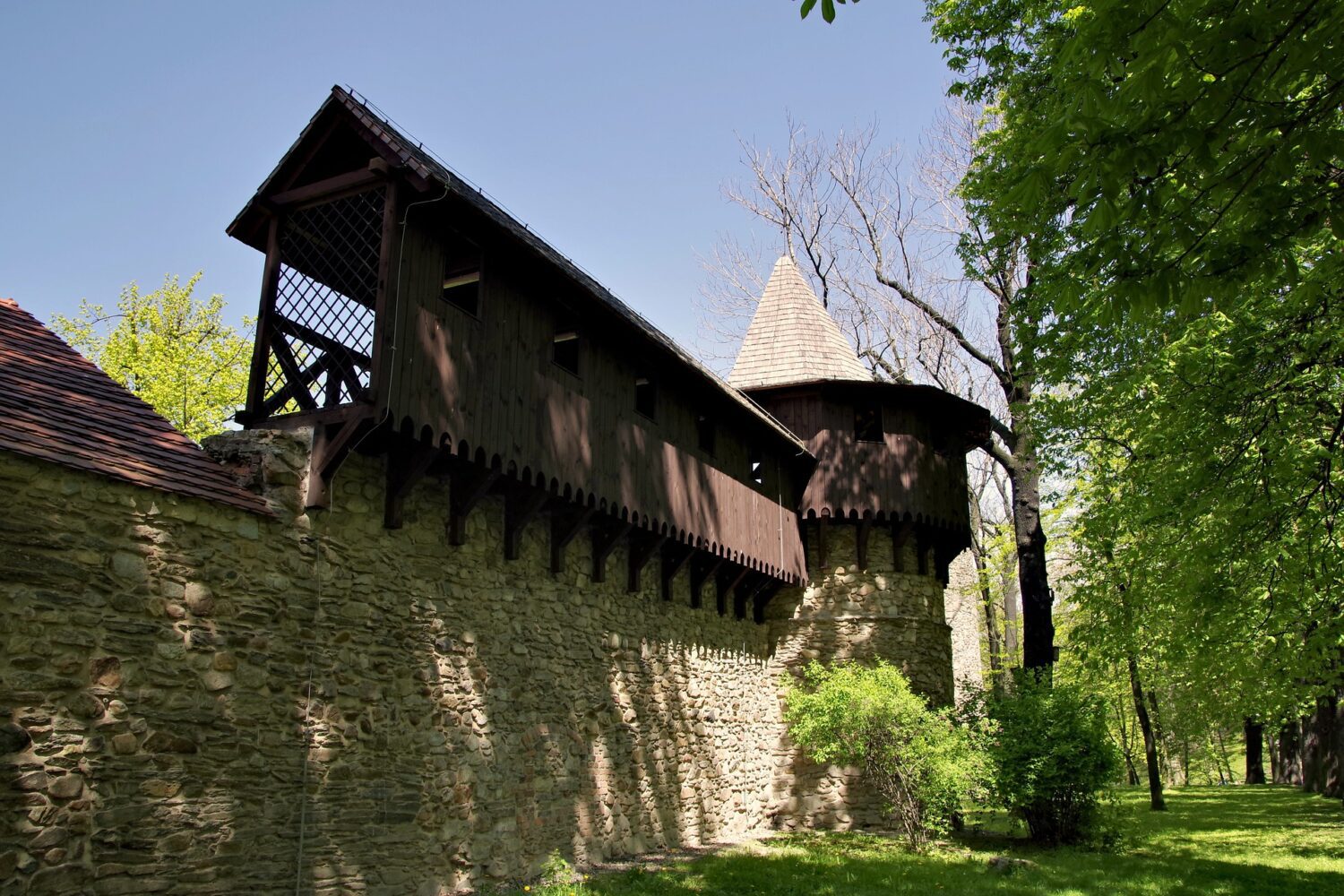 Museum of the Silesian Piasts

The Silesian castle in Brzeg was initially a stronghold. Today it is the Museum of the Silesian Piasts, among other exhibits, the museum houses Europe’s largest collection of gravestones of a single dynasty.

Another castle of note is the fairy-tale castle in Moszna; which was allegedly once inhabited by the Knights Templar.

The Central Museum of Prisoners of War in Łambinowice  is a unique place commemorating the prisoners of the three POW camps that operated within the local military training ground. The first camp was set up by the Prussians for French POWs during the Franco-Prussian War. During World War II, one of the biggest Wehrmacht POW camp complexes existed here: Stalag VIII B, Stalag 318/VIII F and Stalag 344. After the war, part of the complex was used by the Polish Security Service (SB) as a labour camp where Germans and Silesians were held before being displaced from Poland and former members of Nazi organisations were imprisoned. 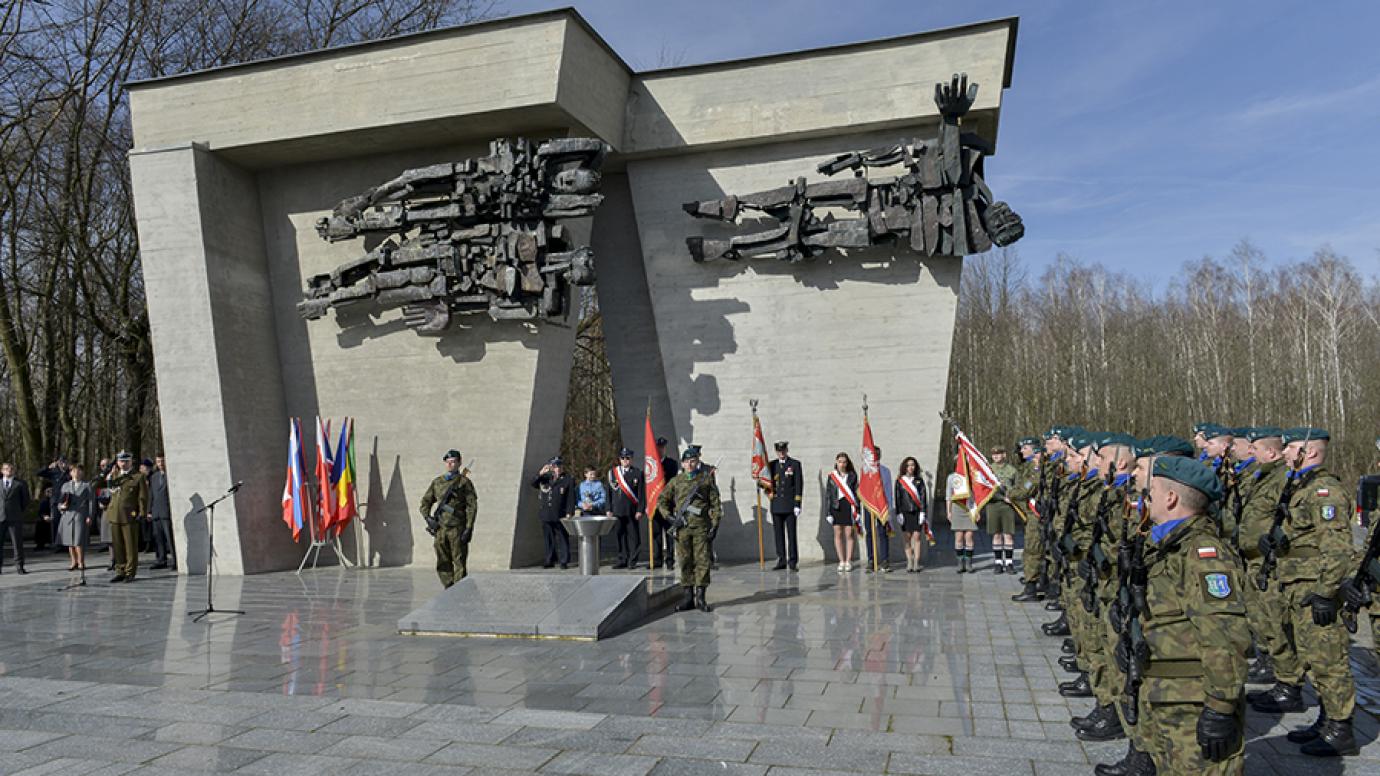 The Wooden Religious Architecture Trail will take you from Opole across Opole Silesia to a total of twelve charming old churches, among them a top-class historical site: St. Anne’s Pilgrimage Church which is based on the outline of a five-petal rose.

In addition to these attractions, the Opole region also offers a variety of dining and shopping options. Visitors can enjoy traditional Polish cuisine, as well as international flavors, in the region's many restaurants and cafes. The region is also known for its local handicrafts, including pottery and woodcarvings, which can be found in the region's many markets and shops.

Overall, the Opole region is a great destination for anyone looking to experience the best of Poland's culture, history, and natural beauty. Whether you're interested in exploring historic landmarks, immersing yourself in traditional culture, or enjoying the great outdoors, you're sure to find something to love in this charming region.