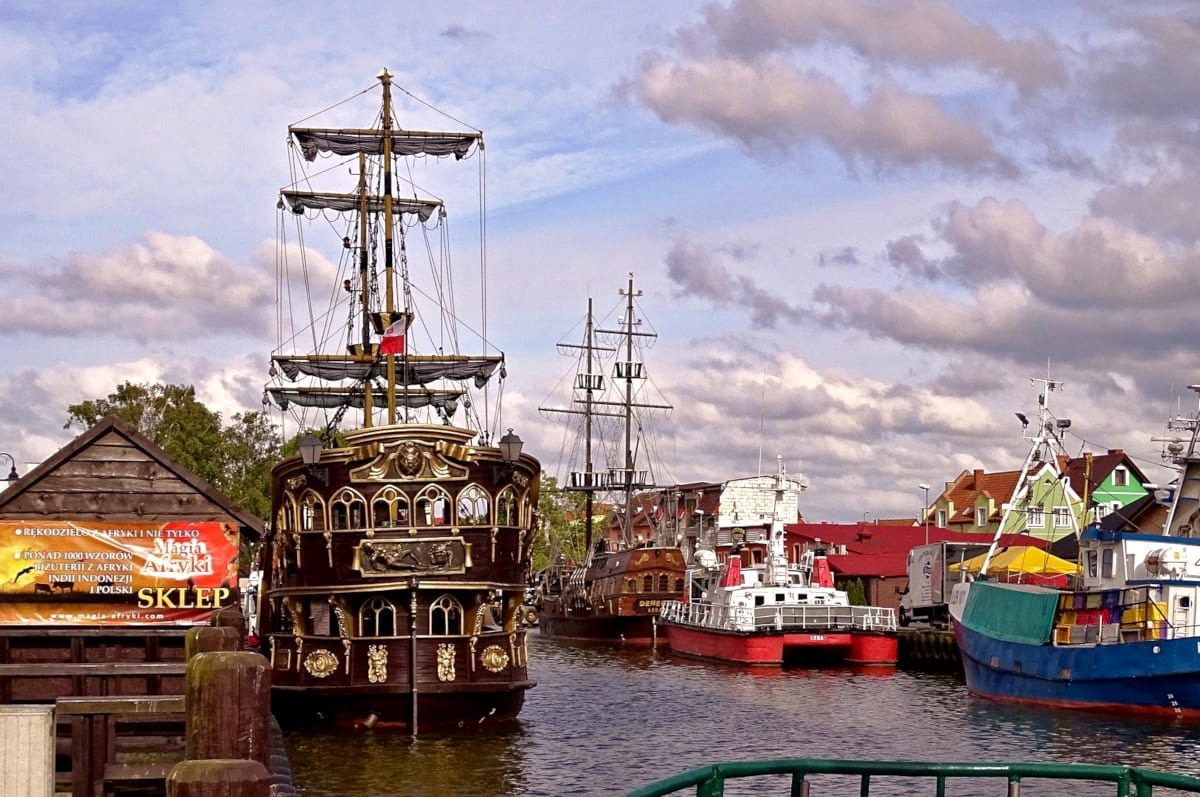 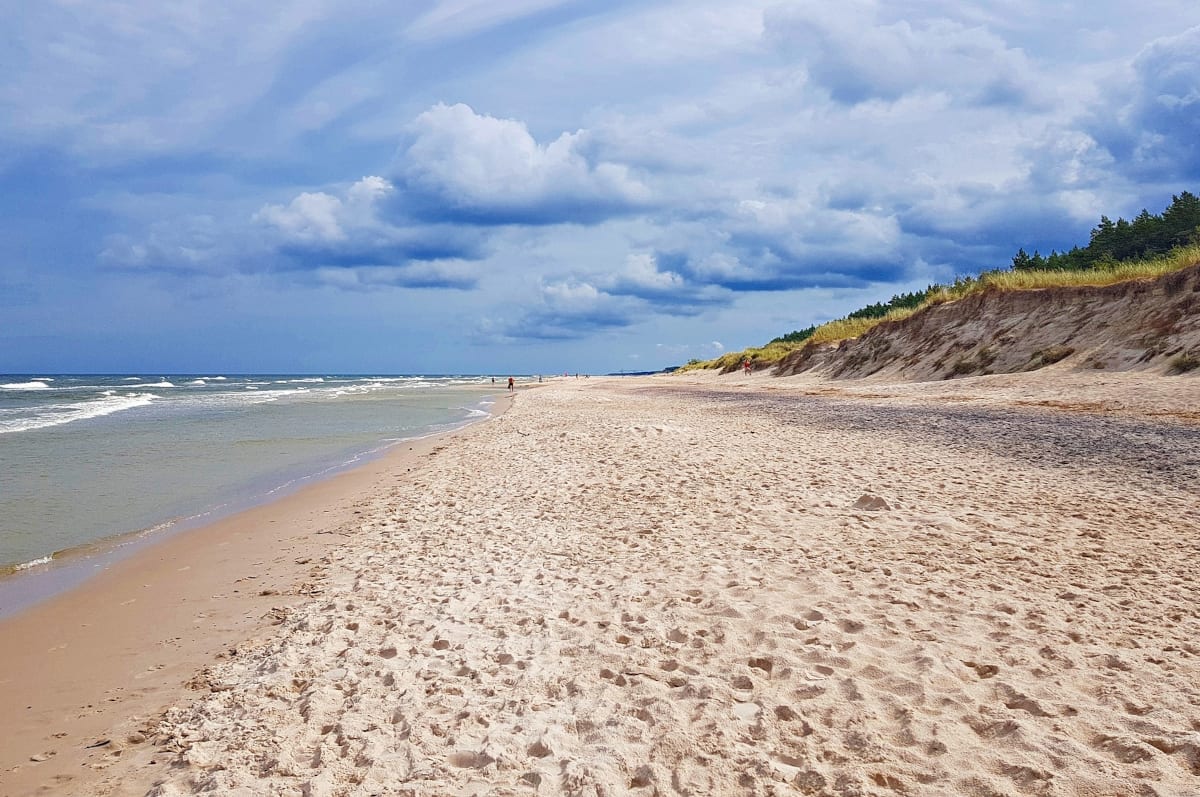 Łeba is a seaside town in the Pomeranian Voivodeship of northern Poland. During the summer, the town wakes up from its winter hibernation, opens the shutters and welcomes thousands of Polish and German holidaymakers to its shores.

The town attracts tourists by the busload due to its large sandy beaches and relaxed vibe. There’s plenty of good places to eat and drink in Łeba, and many great places to explore close by and within the region including Słowiński National Park with its moving sand dunes.

Just a day-trip away from Łeba are the three cities that make up Tri-City, Gdańsk, Gdynia and Sopot. The cities are situated adjacent to one another forming one of the most-visited tourist destinations in Poland. Each of the cities are proudly independent and have their own unique character and history. You’ll find Gdynia in the north, Gdańsk in the south and Sopot in the middle with great transport links between each other.

The area is a well-known long-range rocket testing site, the German Rheinbote was tested here between 1941 and 1945 in addition to the infamous V-1 flying bomb. Between 1963 and 1973, rocket testing continued; however this time, the rockets were scientific and not weapons of war.

The attractions close by include; the ruins of the St. Nicholas church west of the city on the way to the beach, the fishermen’s church of 1683 with a painting by Max Pechstein, fishermen’s dwellings from the 19th century in Kościuszki street and the 19th century casino on Nadmorska street, today the Hotel Neptun. 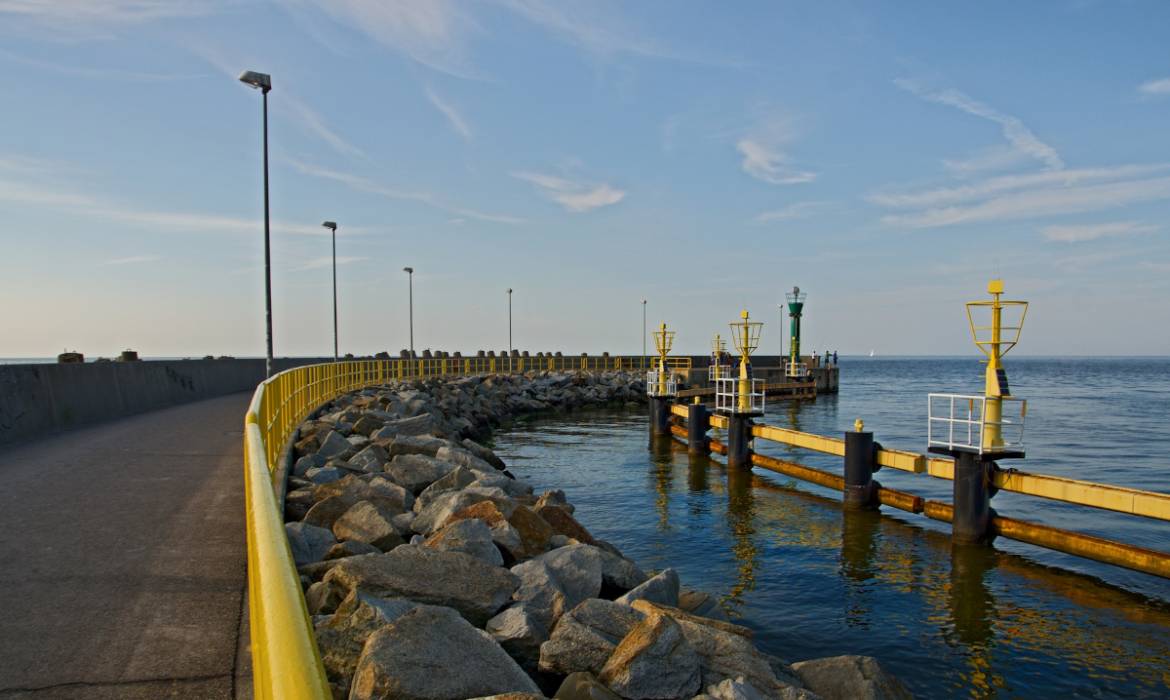 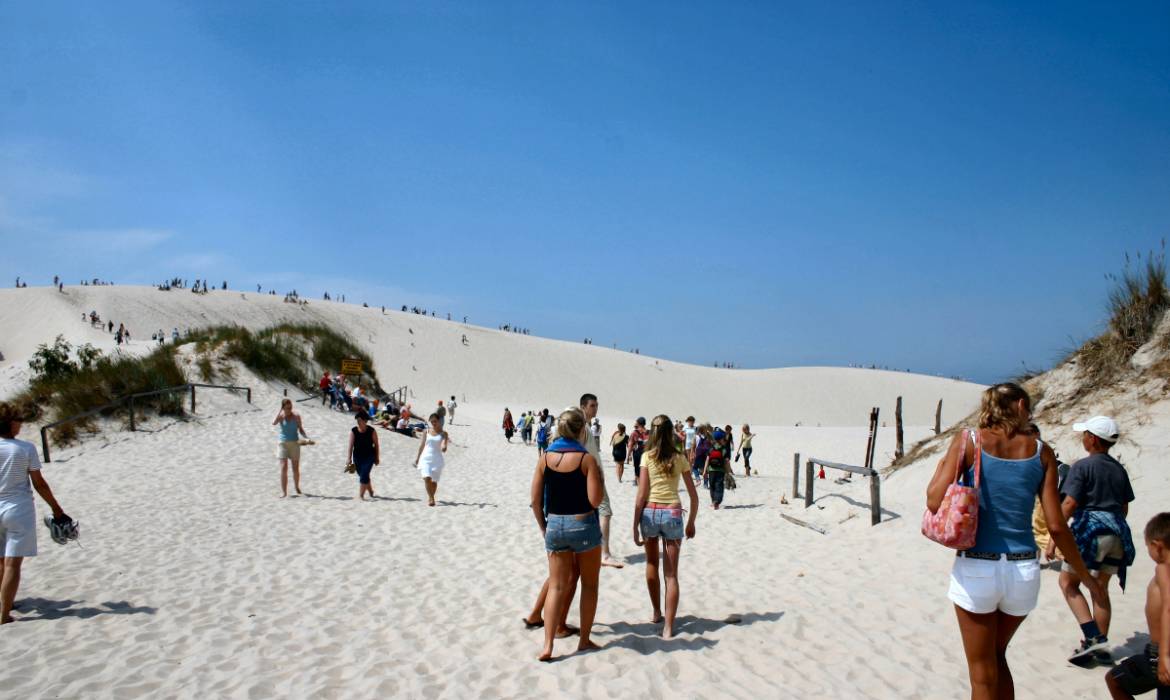 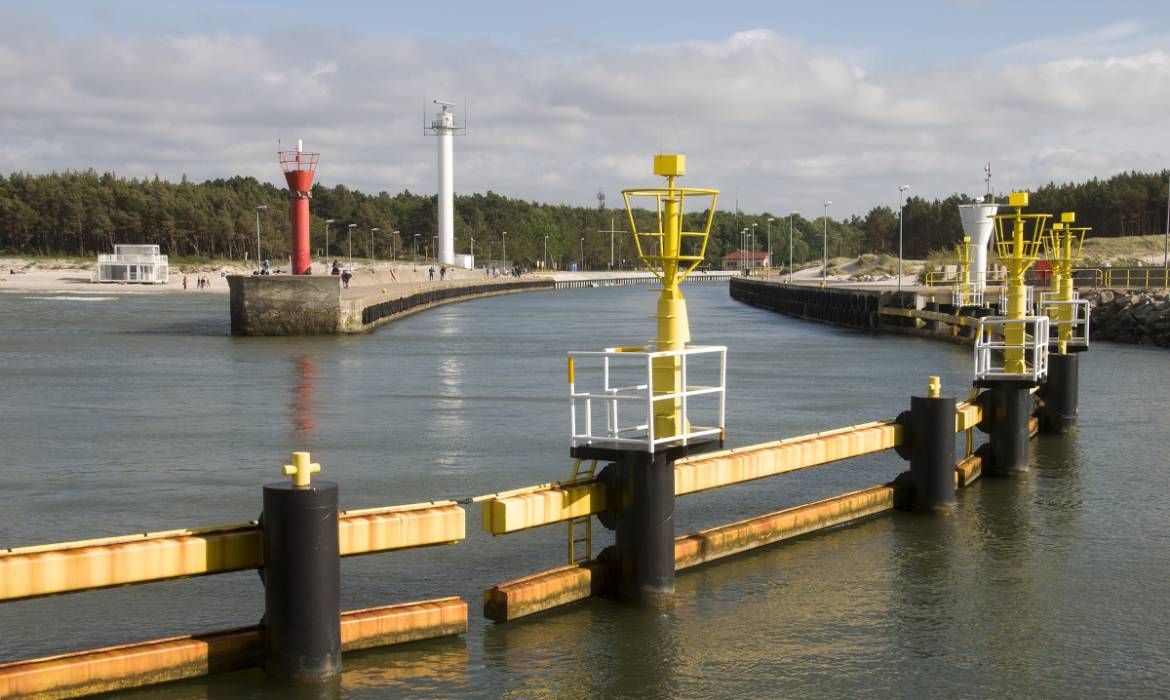 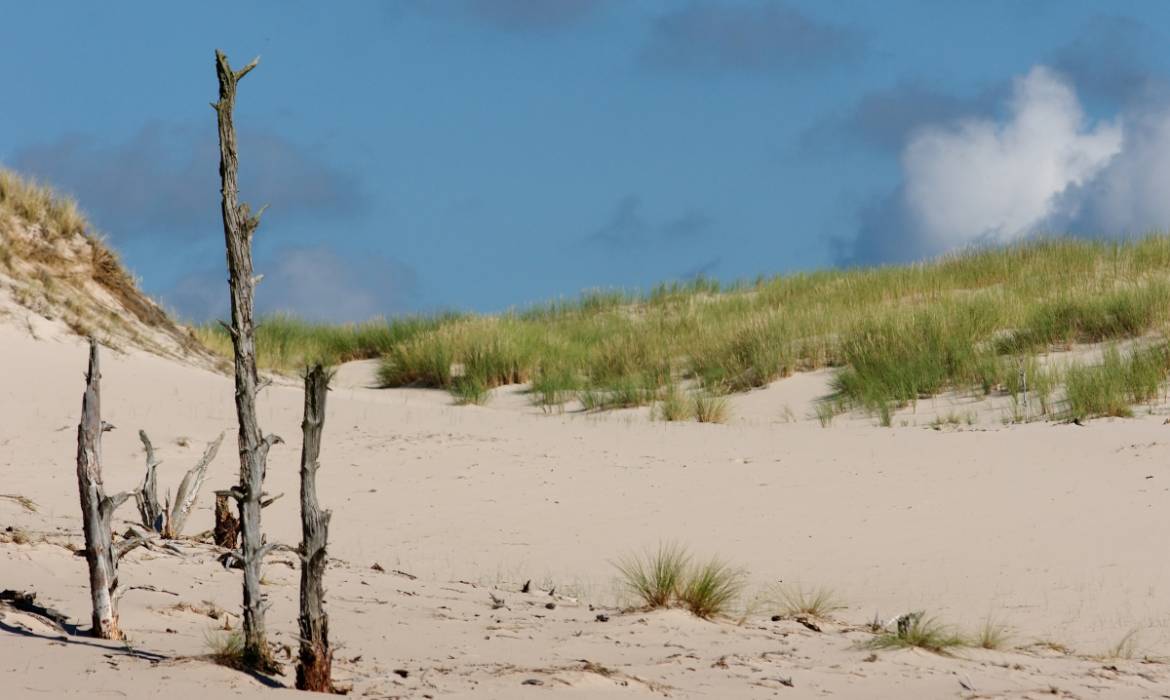 The province is well-known in Poland for its beaches, health resorts & spas; which attract tourists by the thousands each year. It also has many interesting historical sites such as the UNESCO-listed Castle of the Teutonic Order in Malbork, a marvel in red brick and the largest castle in the world measured by land area.

Originally a fortress named Marienburg, the Teutonic Knights began this incredible construction in the 13th century and the structure took shape in various stages. Initially, the construction consisted of a formidable central bastion called the High Castle. The Middle Castle and Lower Castle followed and finally, the complex was encircled by three rings of defensive walls strengthened with towers and dungeons.

In total, one third of Pomerania is occupied by green areas, which attracts tourists from all over Europe who can enjoy a number of outdoor activities in the region such as cycling, hiking, angling, canoeing and birdwatching to name a few.

Away from the beaches and miracles in red brick, you’ll discover Kashubia, a region that is steeped in tradition and even has its own language.

Since 2005 Kashubian enjoys legal protection in Poland as an official regional language. It is the only tongue in Poland with this status. 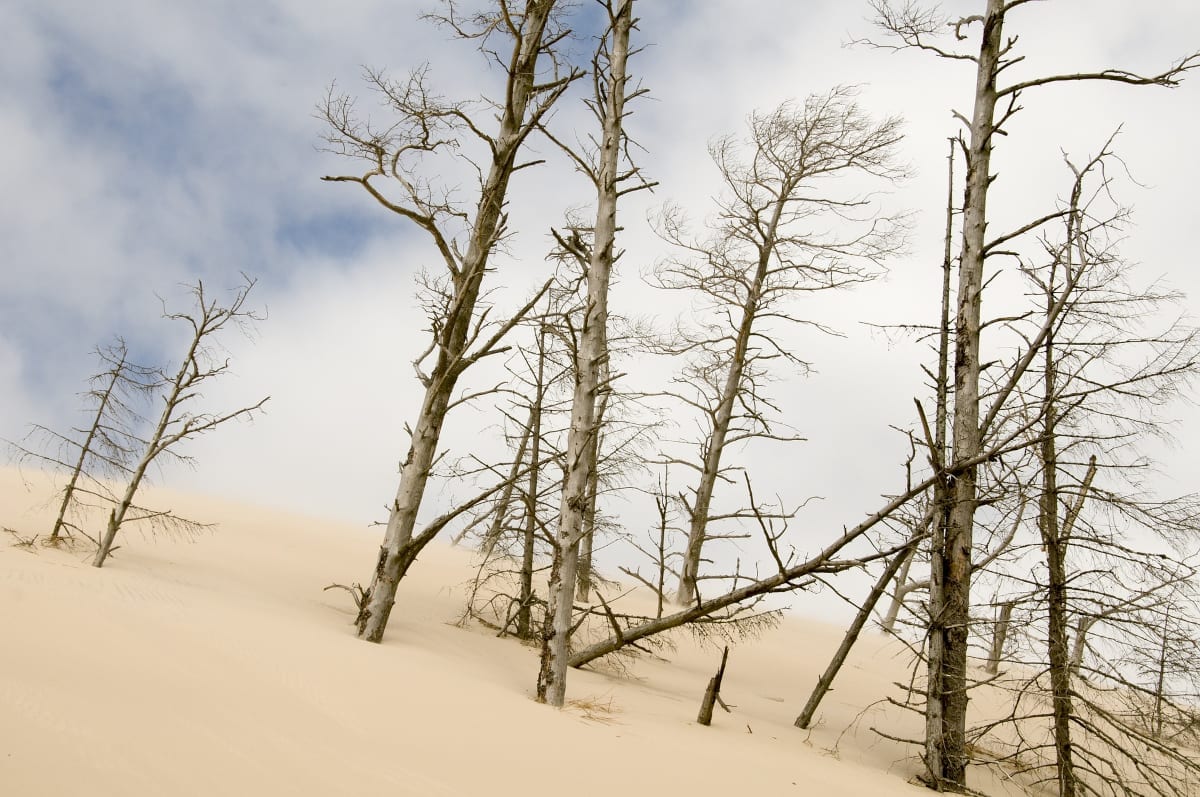 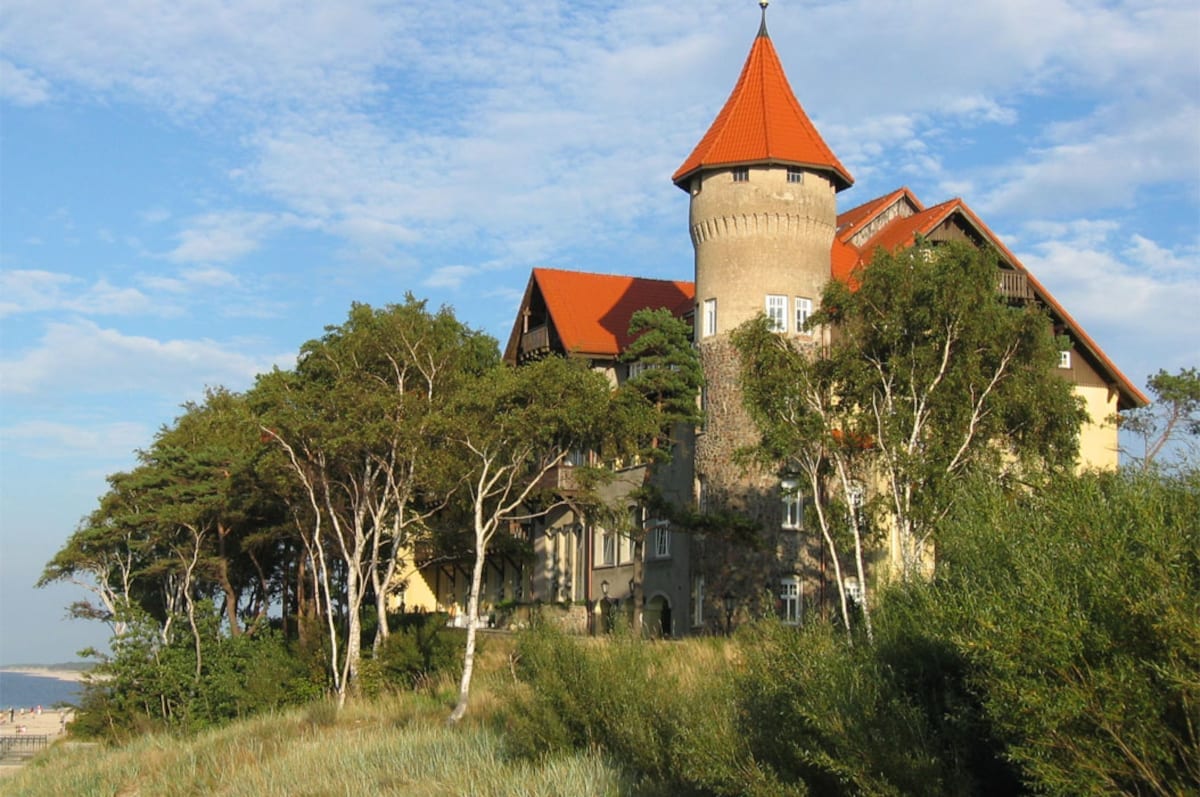 Welcome to the ‘Love Poland’ community where you will find further information about Łeba, amazing images, information from a local perspective and much, much more…. 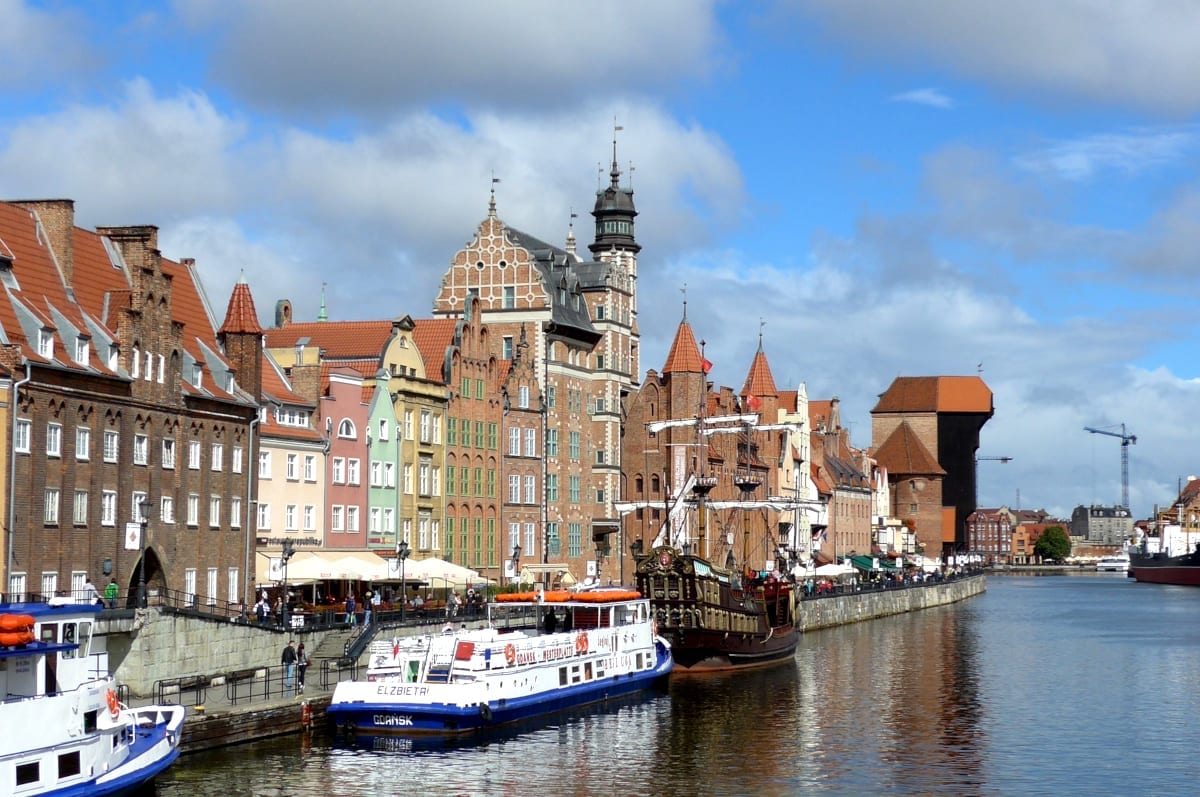 Pomerania (Pomorskie) is Poland’s most northern province. It covers an area of over 18,300 square kilometres and has the Baltic Sea on its northern border and Russia (via the Vistula Spit) to the north-east. The region has 316 km of coastline with sandy beaches and a staggering 2,901 lakes. If you wanted to swim in a different lake every day, it would take you almost eight years! The epicentre and capital of Pomerania is Gdańsk, northern Poland’s metropolis, which together with Gdynia and Sopot forms a conurbation called Tricity – one of the main cultural, commercial and educational centres of Poland inhabited by over 1.2 million people. 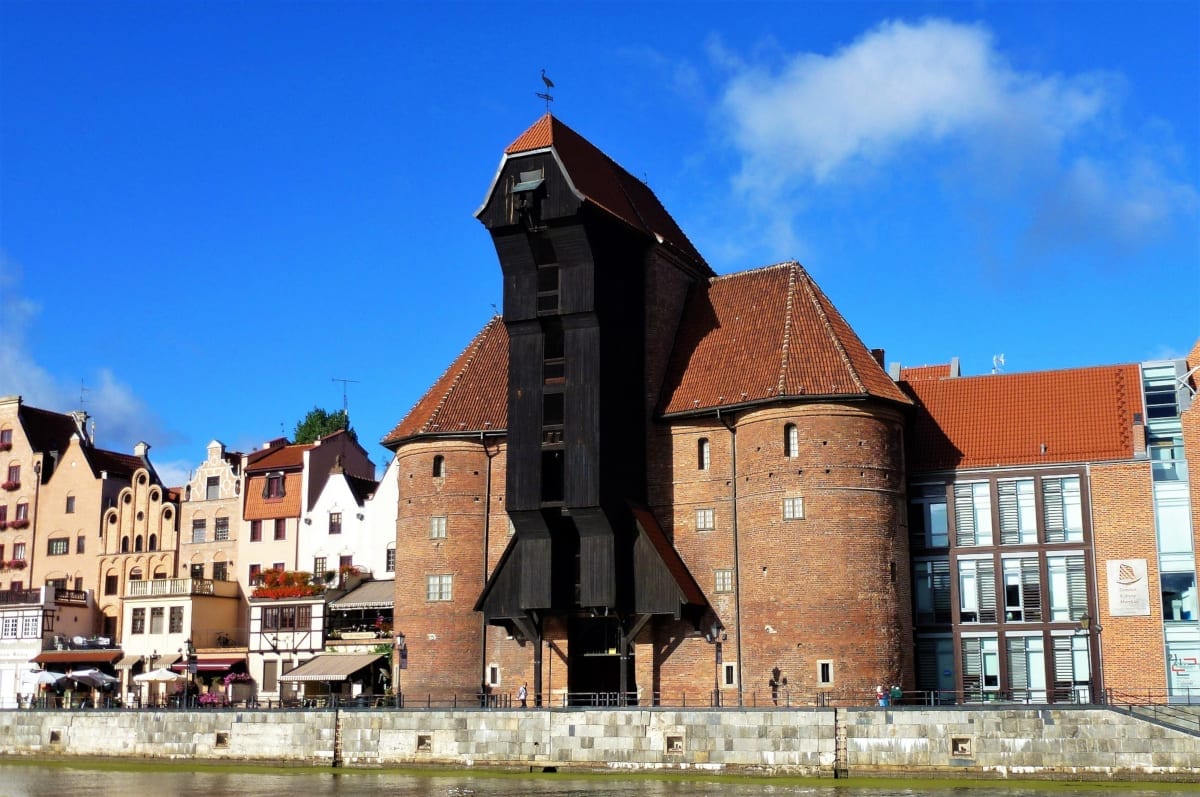 Tri-City is located on the Baltic coast and consists of three cities, Gdańsk, Gdynia and Sopot. The three cities are situated adjacent to one another forming one of the most-visited tourist destinations in Poland. Each of the cities are proudly independent and have their own unique character and history. You’ll find Gdynia in the north, Gdańsk in the south and Sopot in the middle with great transport links between each other. Out of the three cities, Gdańsk is the most well-known Internationally. In the 1980s, Gdańsk was the birthplace of the Solidarity movement, which played a major role in bringing an end to communist rule in Poland. 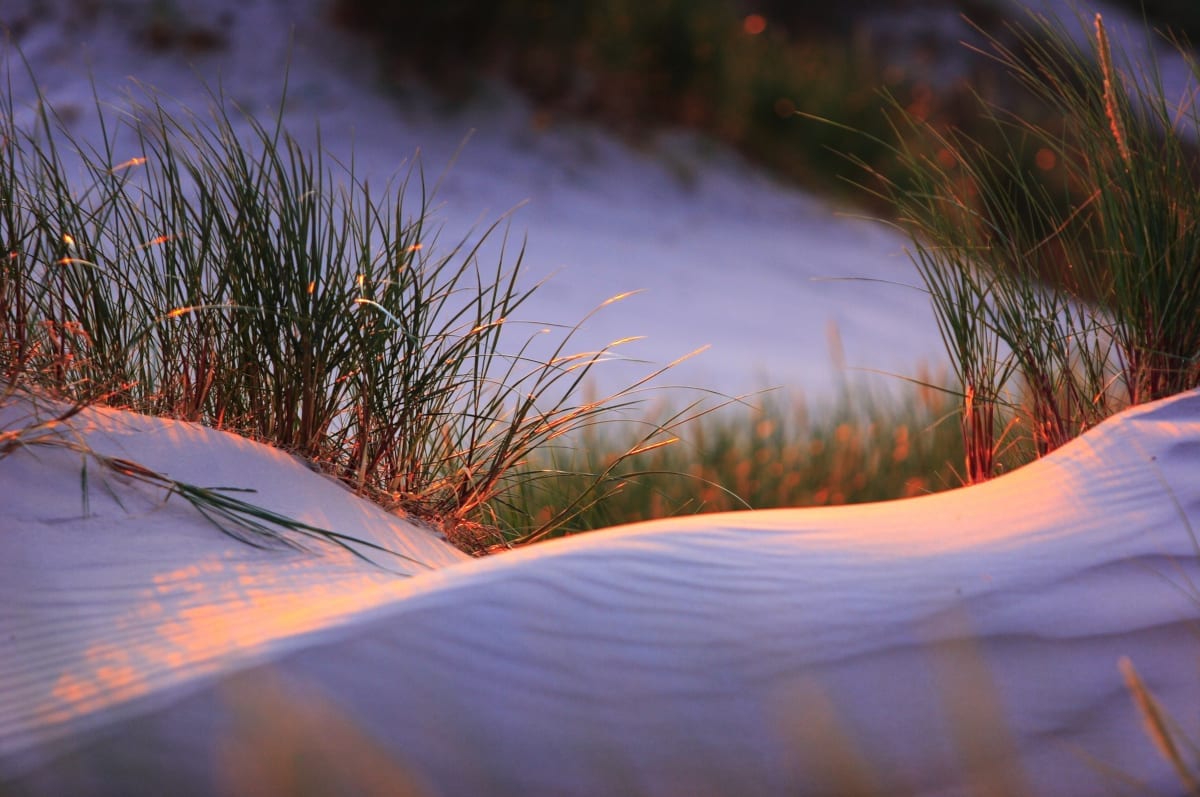 Słowiński National Park is a very popular attraction for nature lovers and hikers and is located in the Pomeranian Voivodeship between Łeba and Rowy on the Baltic coast. The park is 186 sq km in size and extends for 33 km. In 1977 the park was placed on Unesco’s list of World Biosphere Reserves. Słowiński National Park consists mainly of lakes and rivers surrounded by peat bog, meadows and woods. The two largest lakes being Łebsko and Gardno. Historically, the lakes in Słowiński were bays; however over time, they were slowly cut off from the Baltic sea by the sandbar and today, they are shallow lagoons.