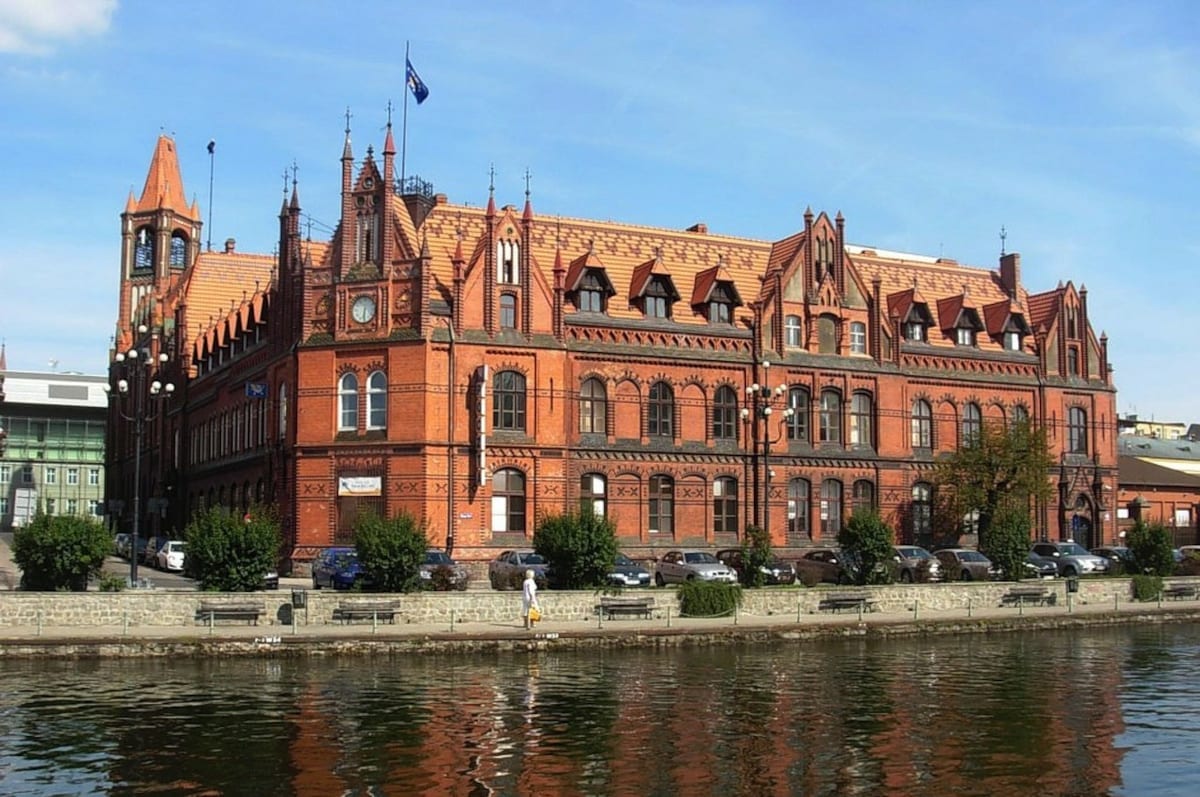 Bydgoszcz is a city in northern Poland, situated on the Brda and Vistula rivers in the Kuyavian-Pomeranian Voivodeship. It has shared the title of co-capital of the region with the city of Toruń since 1999.

The city boasts an impressive mix of architectural styles. They include neo-gothic, neo-baroque, neoclassicist, modernist and Art Nouveau for which it has earned the nickname of. ‘Little Berlin.’

Bydgoszcz is synonymous with its urban greenery and architecture and boasts the largest city park in Poland at 830 ha, but is mostly famous because of Mill Island (Wyspa Młyńska in Polish), which was once the industrial centre of the city during the Middle Ages and several hundred years thereafter.

Mill Island was home to the Royal Mint during the 17th century; however most of the buildings you can see on the island today date from the 19th century with the exception of the 18th century White Granary. The location of Mill Island is unusual and unique, just a few metres from the Old Market Square in the very heart of the city centre.

The Church of St. Martin and Nicolaus is the oldest building in Bydgoszcz, erected between 1466 and 1502. The Gothic church is commonly known as Fara Church and is home to a 16th century painting entitled Madonna with a Rose or the Holy Virgin of Beautiful Love.

Other churches of note in the city include; The Church of the Assumption of the Holy Virgin, commonly referred to as, ‘The Church of Poor Clares’ built between 1582 and 1602 and Saint Vincent de Paul's Basilica, erected between 1925 and 1939. 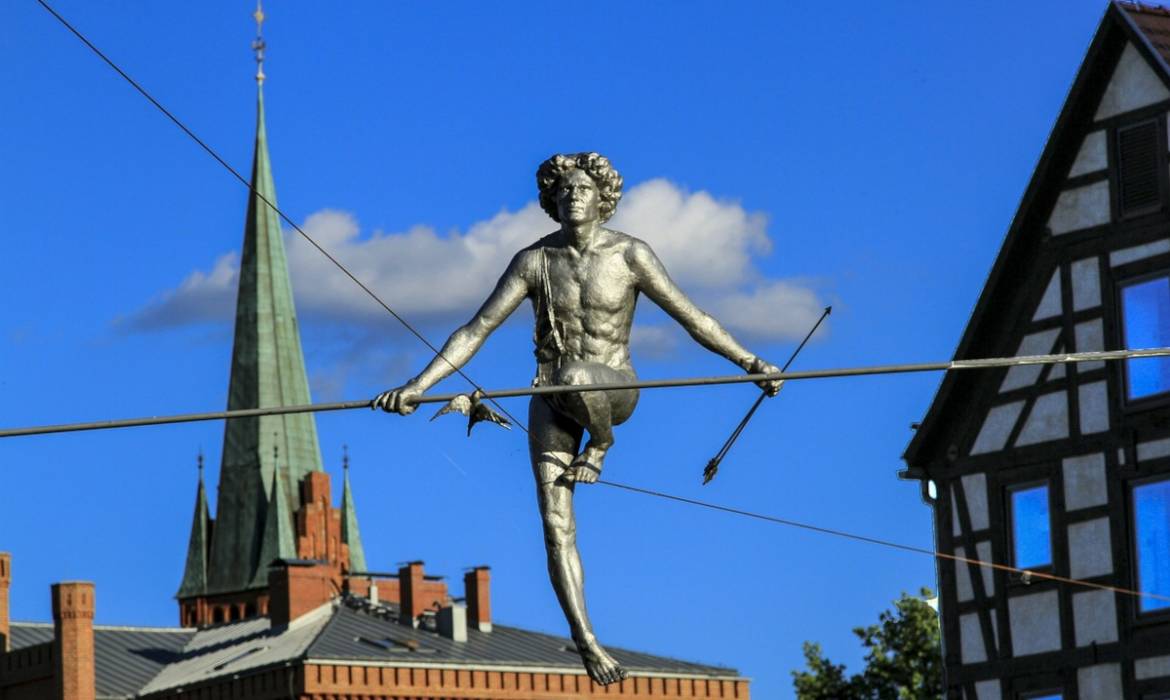 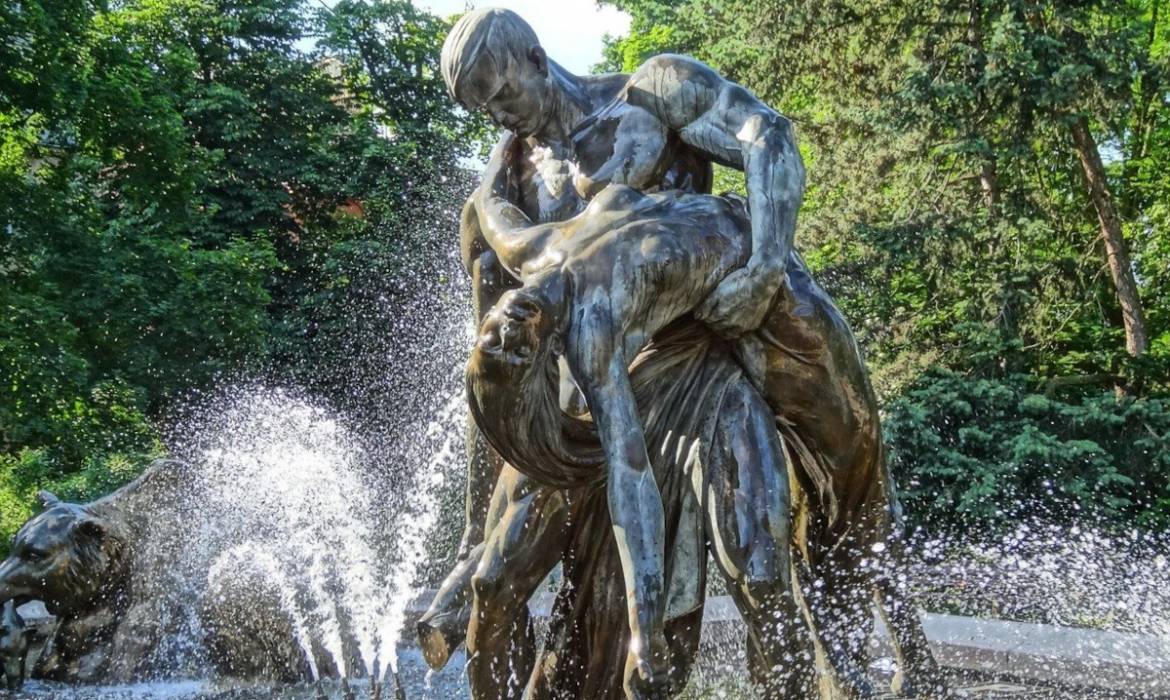 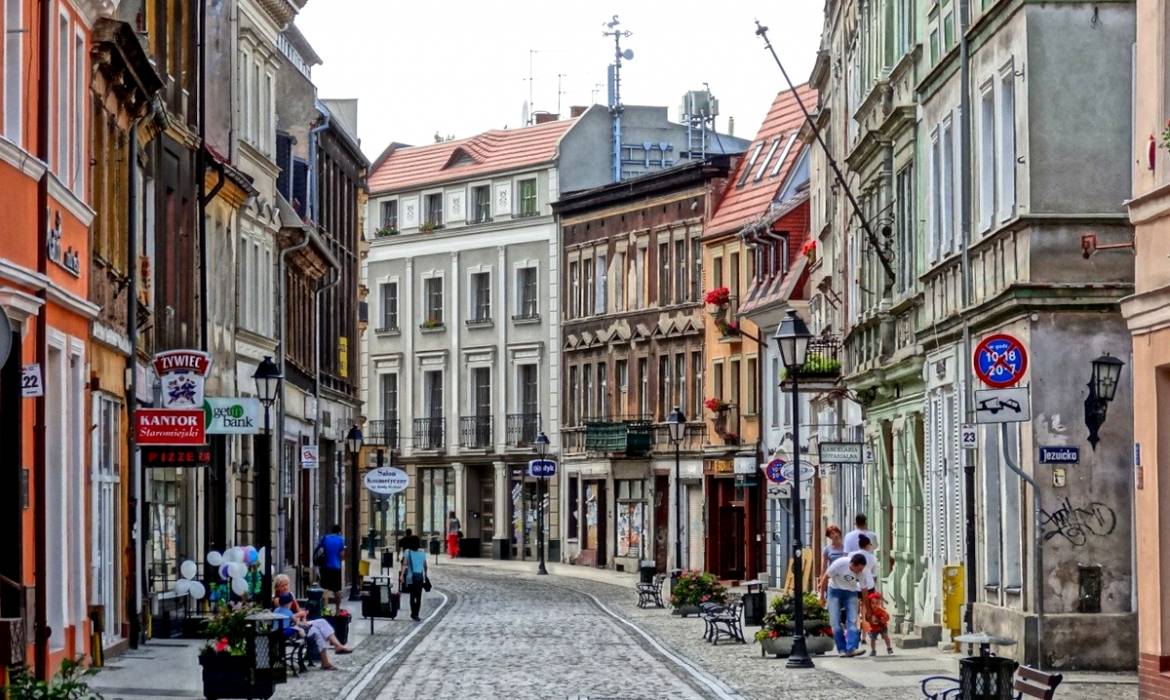 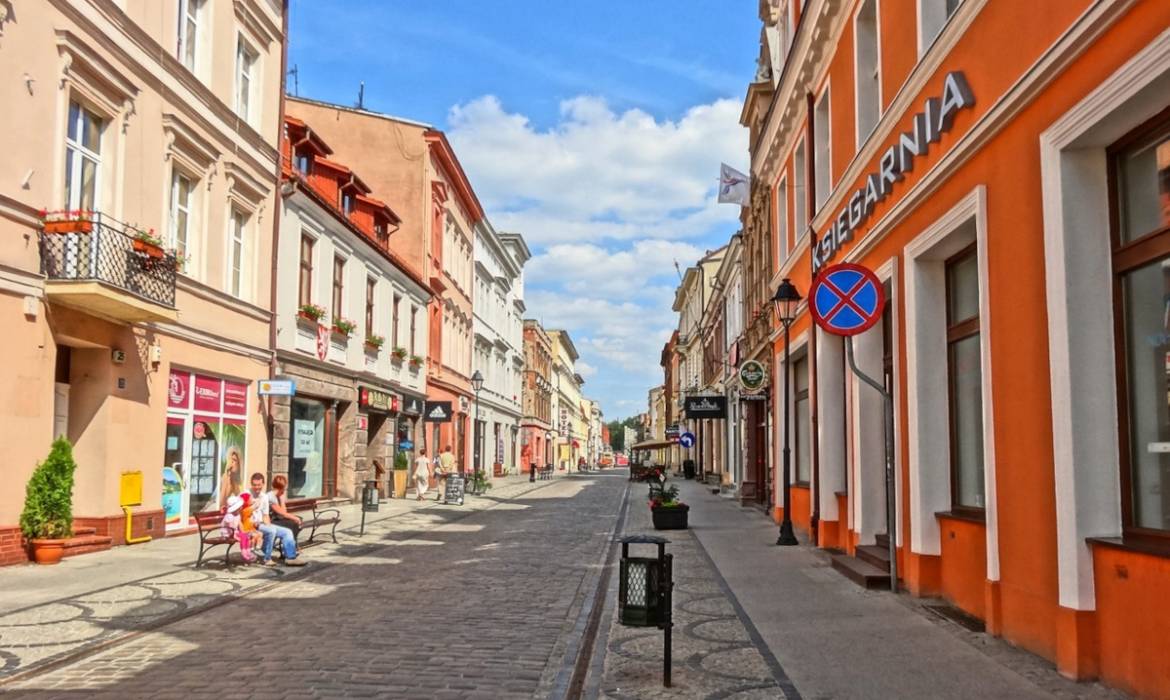 The Basilica is monumental in size and is one of the biggest in Poland, able to accommodate around 12,000 people and modelled after the Pantheon in Rome.

Other well-known buildings in the city include Hotel pod Orłem (Hotel Adler or The Eagle Hotel) and the three granaries in Grodzka Street, which are the official symbol of the city.

Museum lovers are taken care of in the form of the Leon Wyczółkowski District Museum (he was one of the leading painters of the Young Poland movement). The museum doesn’t just house his art, it also exhibits permanent as well as temporary works. It is based in several buildings, including the old granaries on the Brda River and Mill Island and the remaining building of the Polish royal mint.

An unusual but popular museum is Exploseum, a former Nazi explosives factory hidden away in the Bydgoszcz Forest, which is now a state-of-the-art museum detailing the history of dynamite and nitroglycerin.

Whilst you are in Bydgoszcz, we highly recommend that you take a trip on a Water Tram, it really is the best way to see the sights.

If you have an hour or so to kill and you like zoos, then Bydgoszcz Zoo will tick that particular box. It is small but until recently was the only zoo in the country containing entirely native species.

For further information about Bydgoszcz, we recommend our travel partner – Tripadvisor. 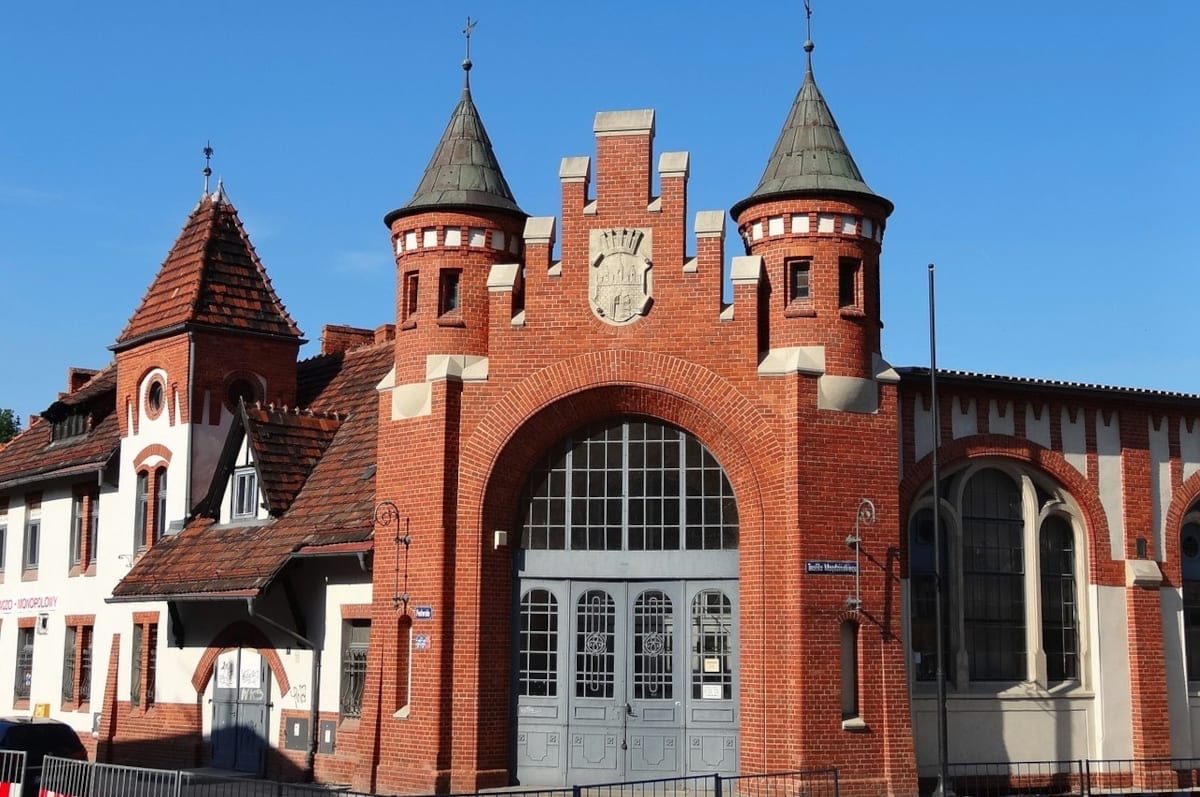 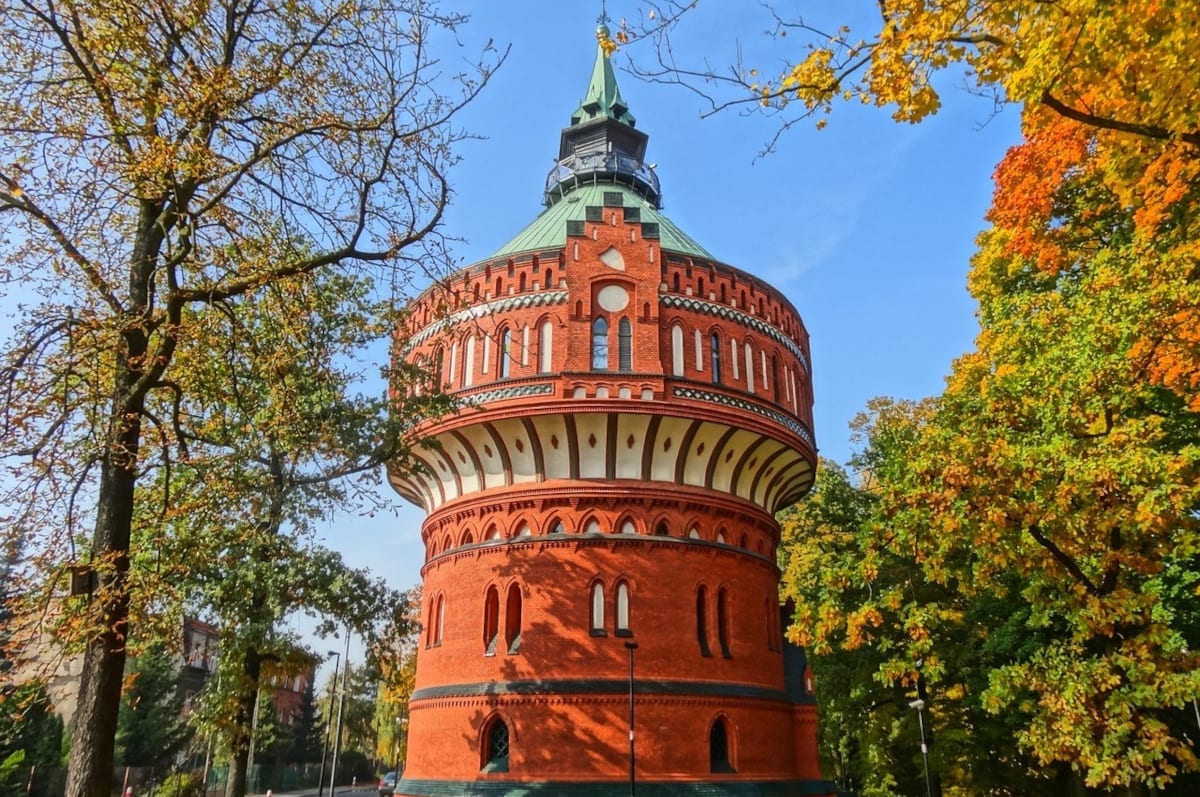 Welcome to the 'Love Poland' community where you will find further information about Bydgoszcz, amazing images, information from a local's perspective and much much more… 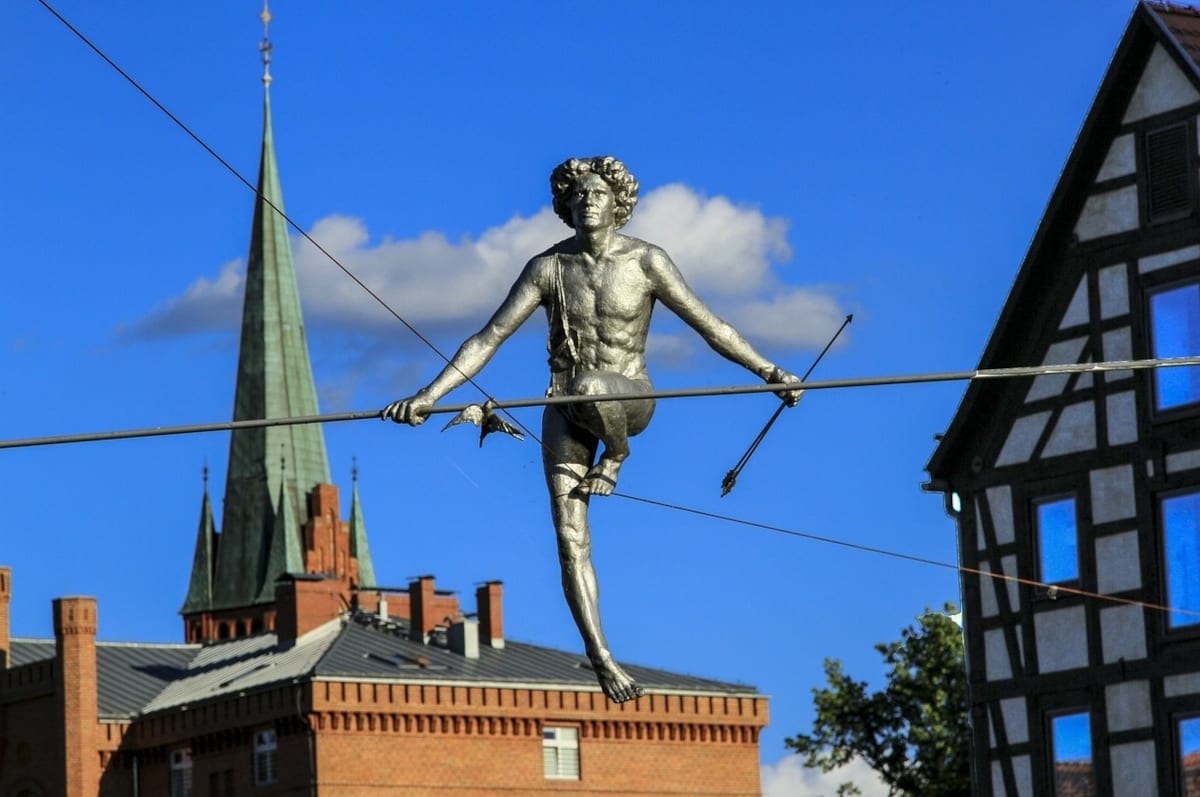 Mill Island (Venice of Bydgoszcz) is a historic area located in the Old Town of Bydgoszcz and is home to around 360,000 residents. It is a very popular area for locals and visitors because it is one the most beautiful scenic spots in the city, with a picturesque waterfront, locks and dams, footbridges, lawns, a canal waterfall, old trees and impressive red brick buildings. The Church of St. Martin and Nicolaus is the oldest building in Bydgoszcz, erected between 1466 and 1502. The Gothic church is commonly known as Fara Church and is home to a 16th century painting entitled Madonna with a Rose or the Holy Virgin of Beautiful Love. 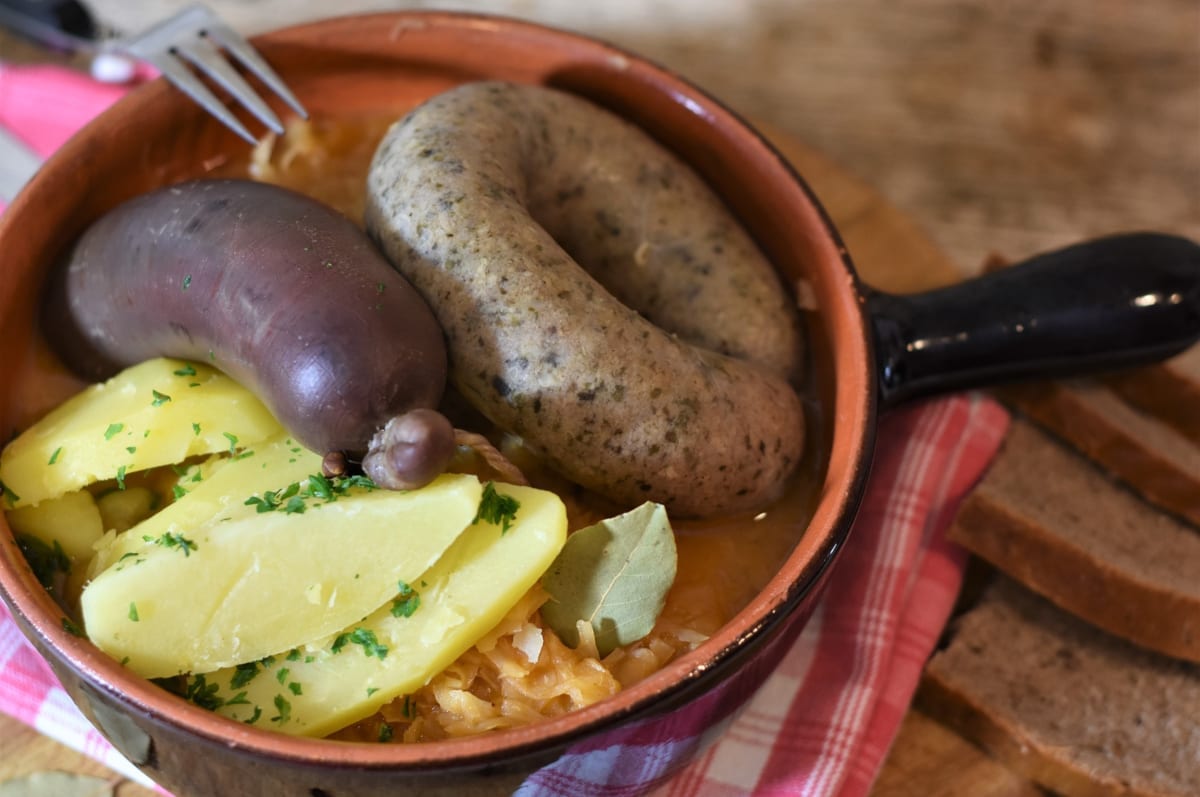 There's a superb selection of restaurants to choose from in Bydgoszcz and you can enjoy both local and International cuisine in the city. You'll find fine dining, moderately priced (but very tasty) and plenty of establishments with outside dining areas. There's also plenty of restaurants; which offer really tasty food that will not break the bank.

In addition to our recommended Top 10 things to do in Bydgoszcz, there are a number of other interesting places to visit in the city and in the surrounding area. If you have time on your hands and have already explored our top recommendations, other interesting things to see include; The Legend of the Archer, a statue of a female archer unveiled in 1910 and to this day, nobody knows who the model was. Another interesting sculpture can be found in Nicolaus Copernicus Square. In the streets of Bydgoszcz, you may find dead tree trunks which have been turned into sculptures.