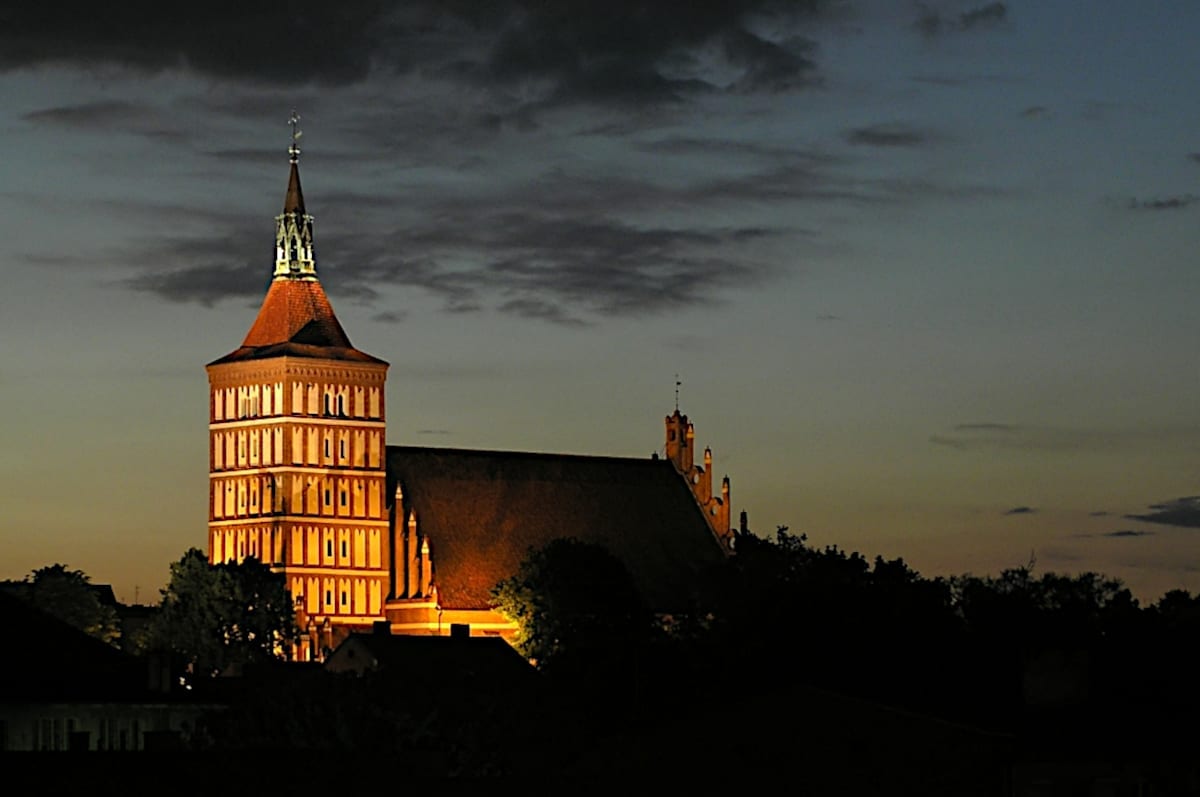 Olsztyn is the capital of the Warmian-Masurian Voivodeship and is located on the Łyna River in north eastern Poland. It’s by far the biggest city in the region and is the transport hub for other towns in Warmia and Masuria and also a popular tourist destination.

Olsztyn was founded in the 14th century and was originally under the control and influence of the Teutonic Order prior to coming under Polish control following the Treaty of Toruń in 1466.

Visitors to the city have plenty to see, favourite spots include the medieval Old Town & High Gate, St. James Pro-cathedral, the castle and the Museum of Warmia & Masuria.

The Pro-cathedral was formerly a Parish Church and dates back more than 600 years, it is regarded as one of the greatest monuments of Gothic architecture in Poland.

The castle is well-maintained with a splendid enclosed courtyard and city views. It was built between 1346-1353, and in the early days was the home of the Teutonic Knights. The Museum of Warmia & Masuria is housed inside the castle.

Olsztyn is a renowned cultural and academic centre, boasting a large Philharmonic Orchestra and a university in addition to numerous cinemas, theatres, restaurants and cafes. 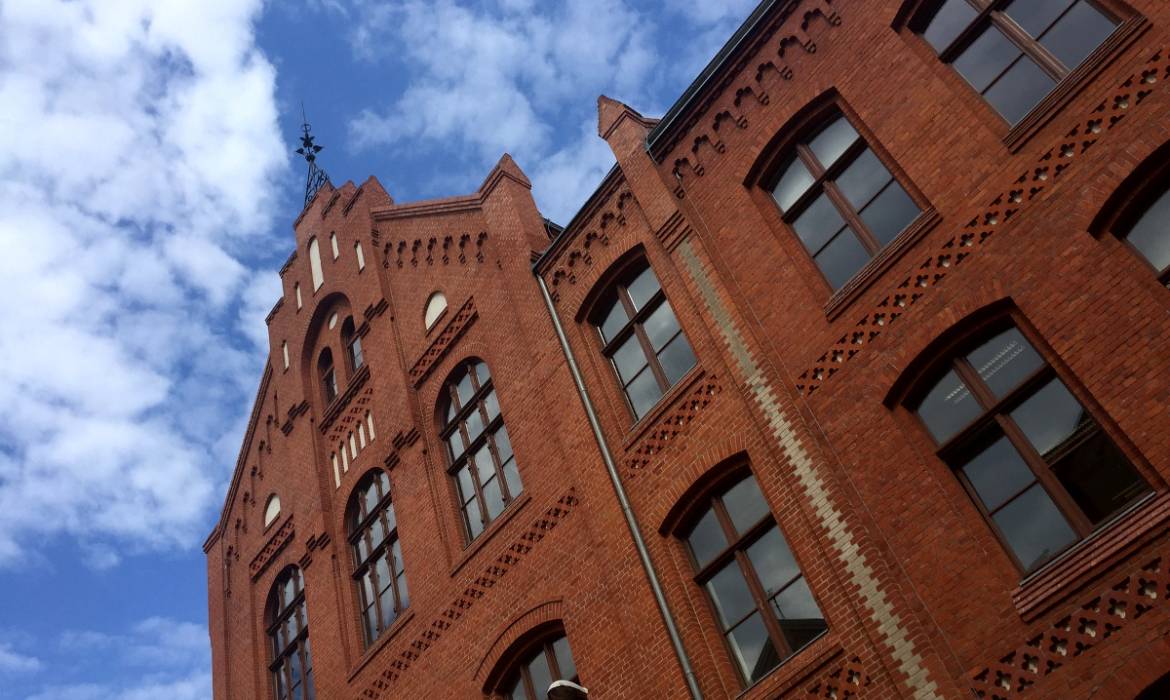 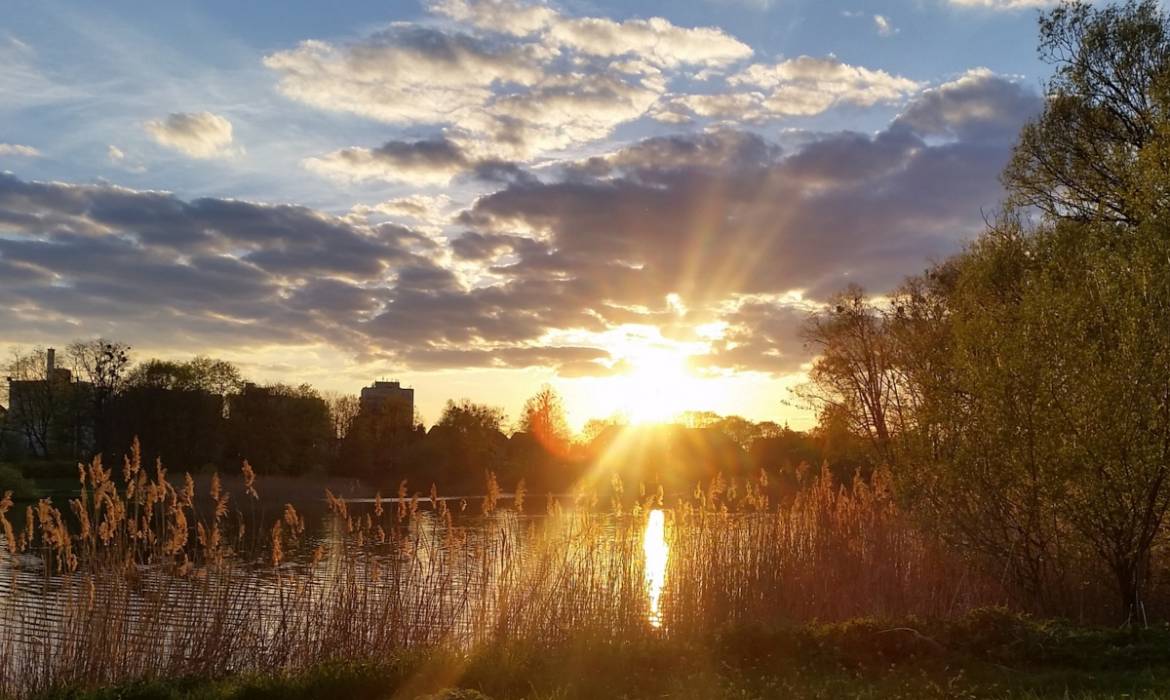 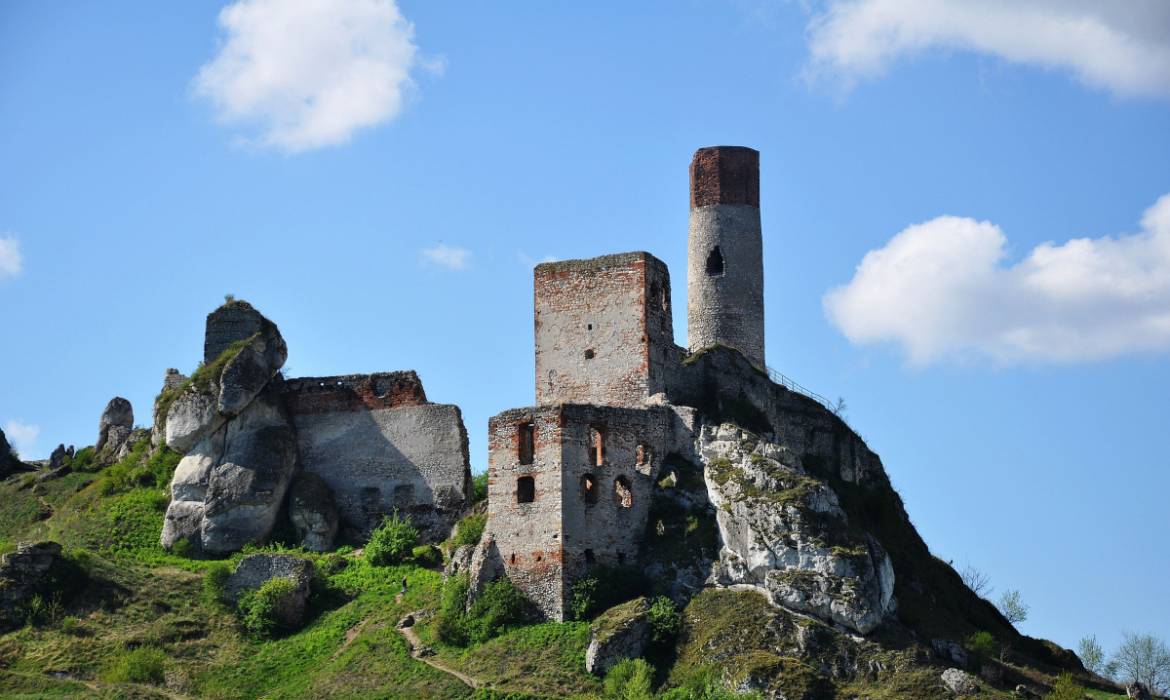 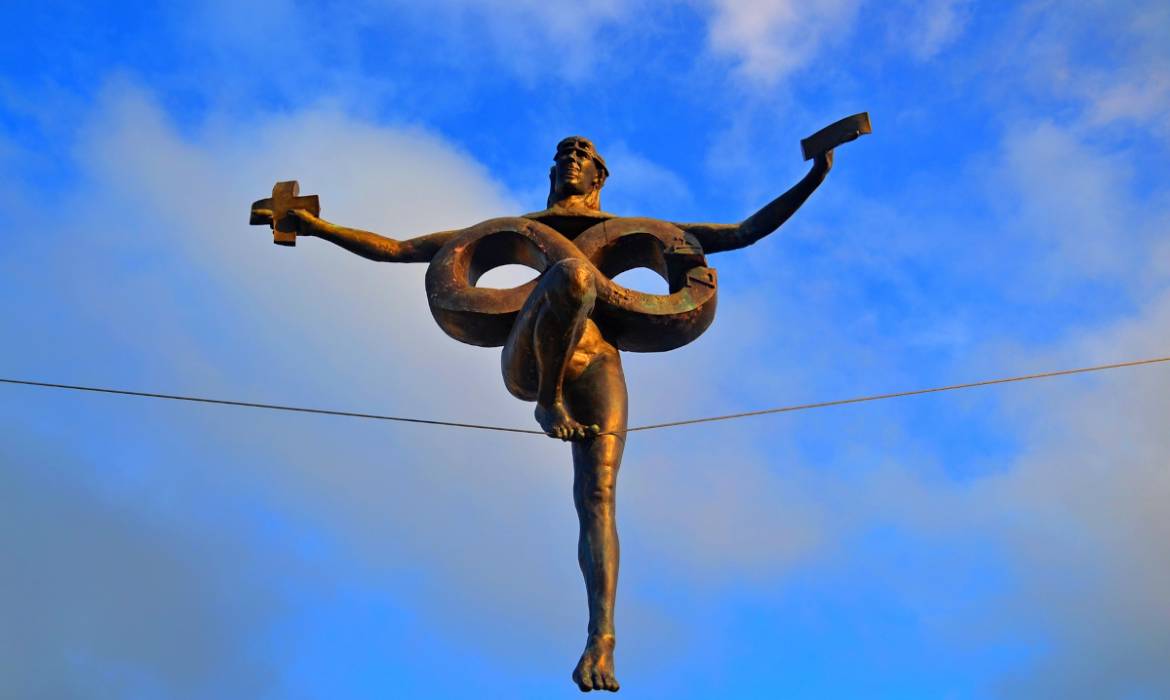 Warmia-Masuria (Warminsko-Mazurskie) is the water sports capital of Poland and it is dominated by the Great Masurian Lakes. Every year, thousands of kayakers, windsurfers and sailors arrive in the province to have fun on the water.

The region is home to Hitler’s wartime hideout, the Wolf’s Lair, one of Europe’s most significant WWII sites. There’s also Palaces, Gothic castles, Gothic churches and museums to explore. 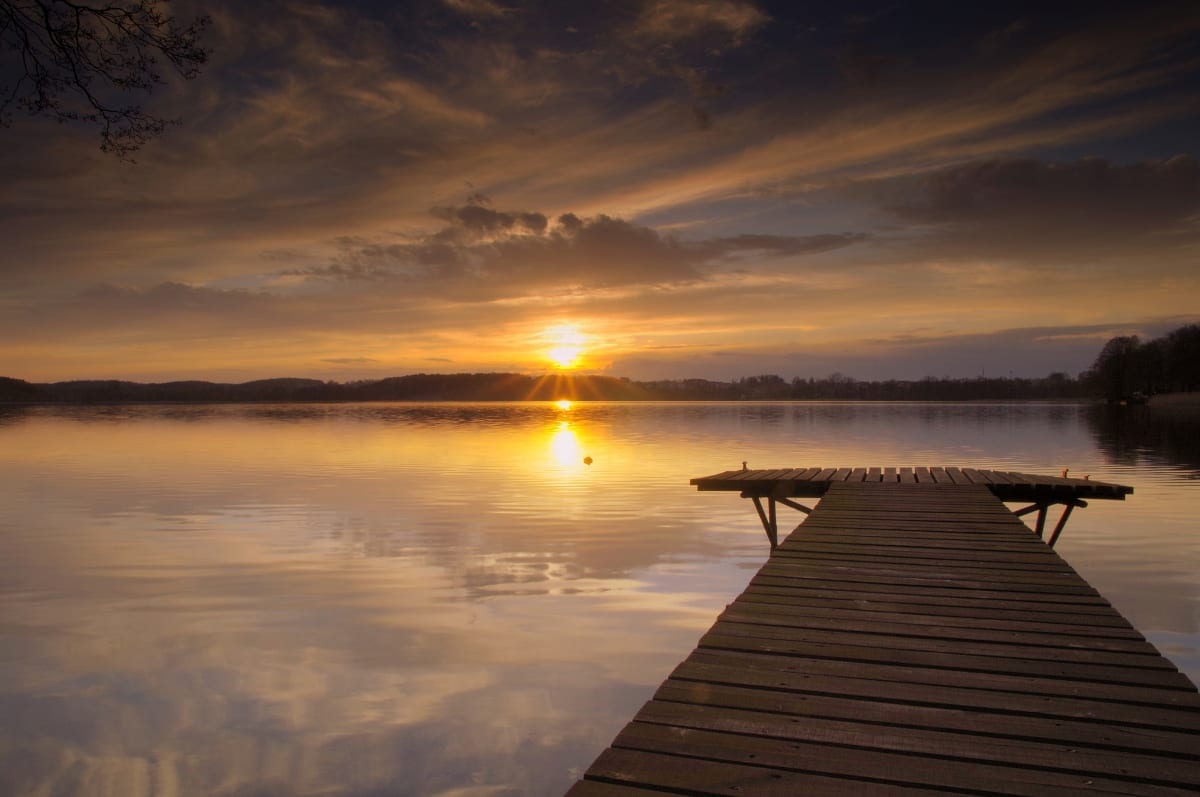 Welcome to the 'Love Poland' community where you will find further information about Olsztyn, amazing images, information from a local's perspective and much much more… 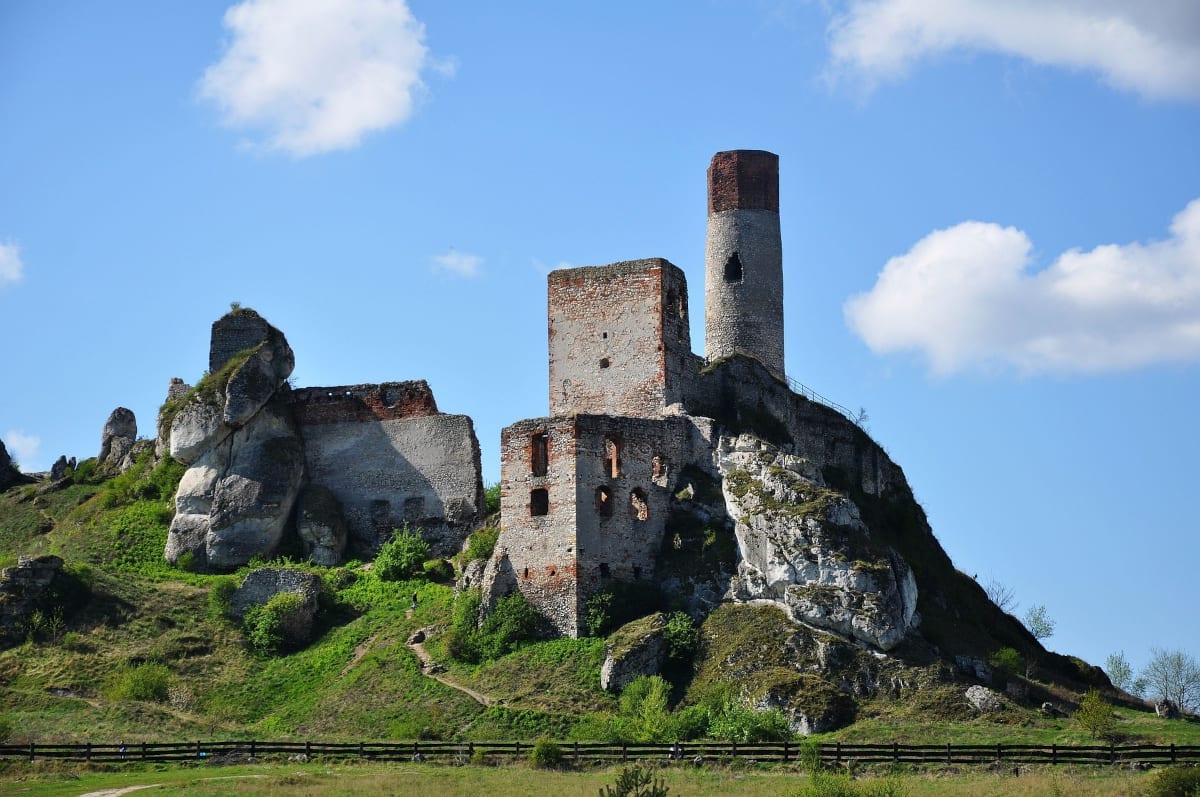 Top Things to Do

It’s a two for one deal when you visit the Museum of Warmia & Masuria because it is located inside of Olsztyn's impressive red-brick 14th century castle; which is the most important historic structure in the city. One of the first things you will see is a bronze of Nicolaus Copernicus, a Renaissance-era mathematician and astronomer, who formulated a model of the universe that placed the Sun rather than Earth at its centre. He actually lived in the castle between 1516 – 1520 and made some of his famous observations there. You can still see some of his work today. The 14th century Gothic cathedral contains some magnificent works of art including two Late Gothic winged altars (triptychs) from the 16th century. The cathedral’s 7-story tower was added in 1596. 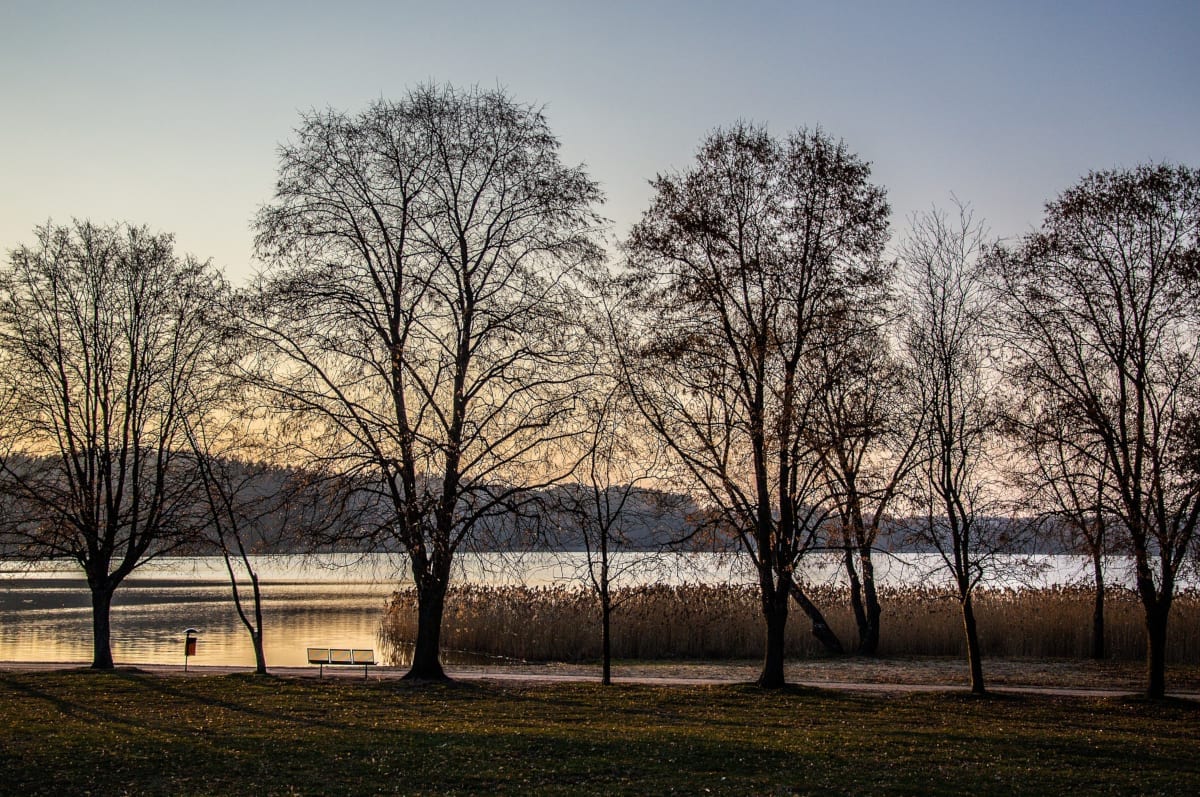 Warmia-Masuria (Warminsko-Mazurskie) is the water sports capital of Poland and it is dominated by the Great Masurian Lakes. Every year, thousands of kayakers, windsurfers and sailors arrive in the province to have fun on the water. At 24,192 square kilometres, Warmia-Masuria is not the biggest region in Poland but it sure has a lot to offer and is one of the most popular regions of Poland. Once you’ve explored the lakes, you can experience water of a different sort on one of the world’s most intriguing canals, the Elbląg–Ostróda; which runs 80.5 kilometres southward from Lake Drużno to the river Drwęca and lake Jeziorak. 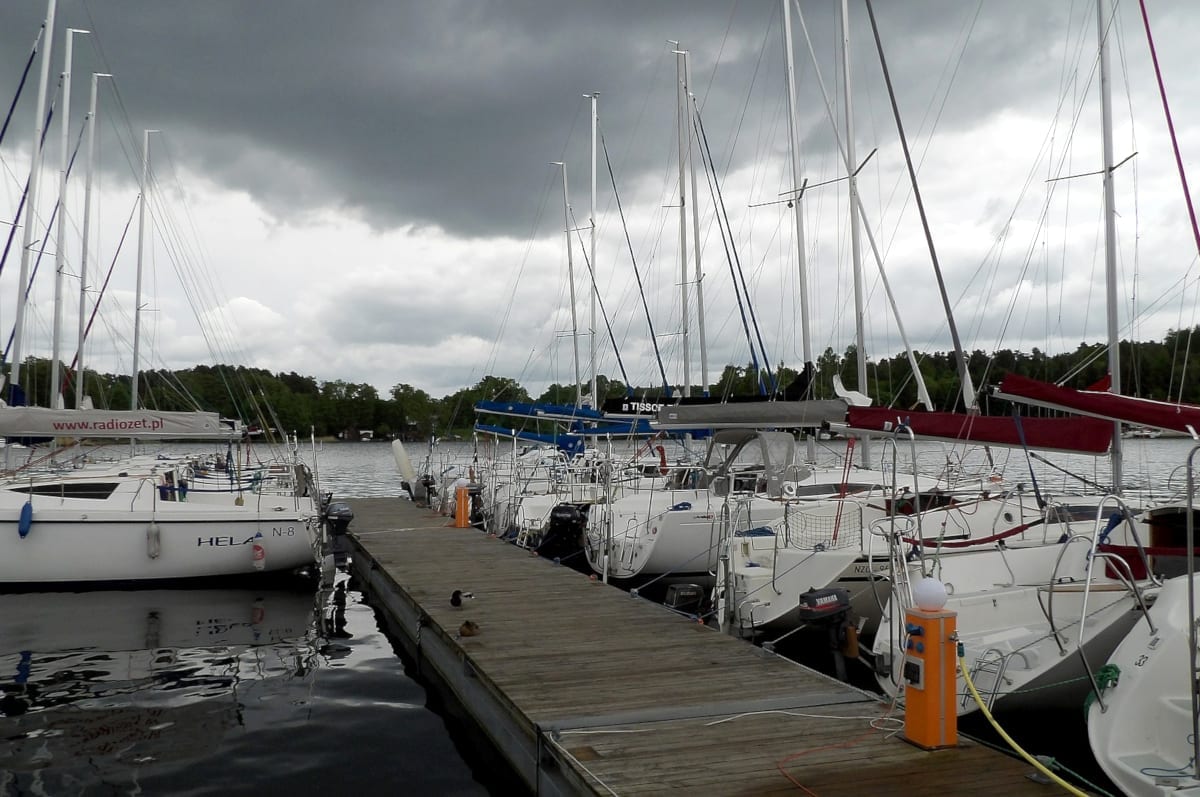 For those people who enjoy getting out on the water on a sail boat, Poland provides many opportunities to do so. Sailing enthusiasts come to The Great Masurian Lakes in their droves every summer where it is possible to enjoy two weeks on the water without visiting the same lake twice. Known as the Polish Lake District, this impressive network of interconnected lakes offers sailors excellent facilities including a great choice of sailboats for hire with the most popular places to do so being Giżycko and Mikołajki. An alternative location for sailors is the Baltic sea. The 870 square kilometre bay at Szczecin is the most popular place to sail and is shared by Germany and Poland. Gdańsk bay is a good alternative and has many picturesque fishing towns and sea harbours.