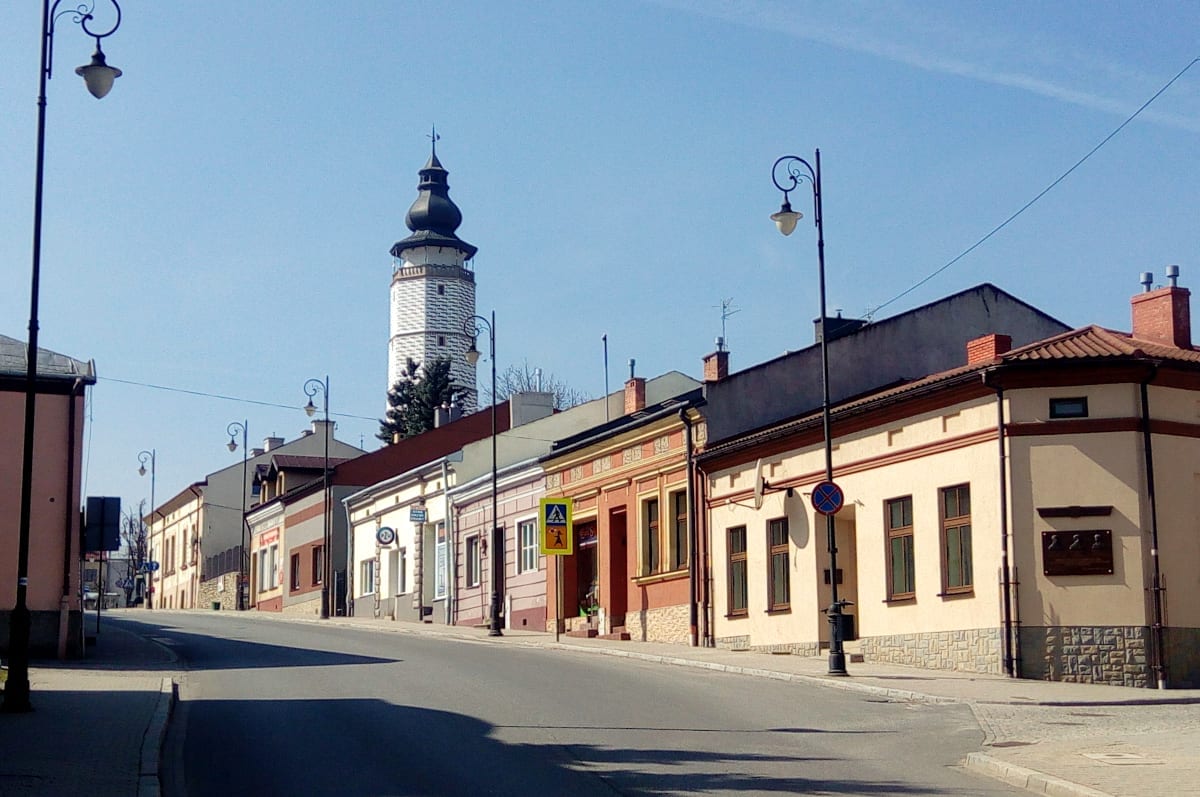 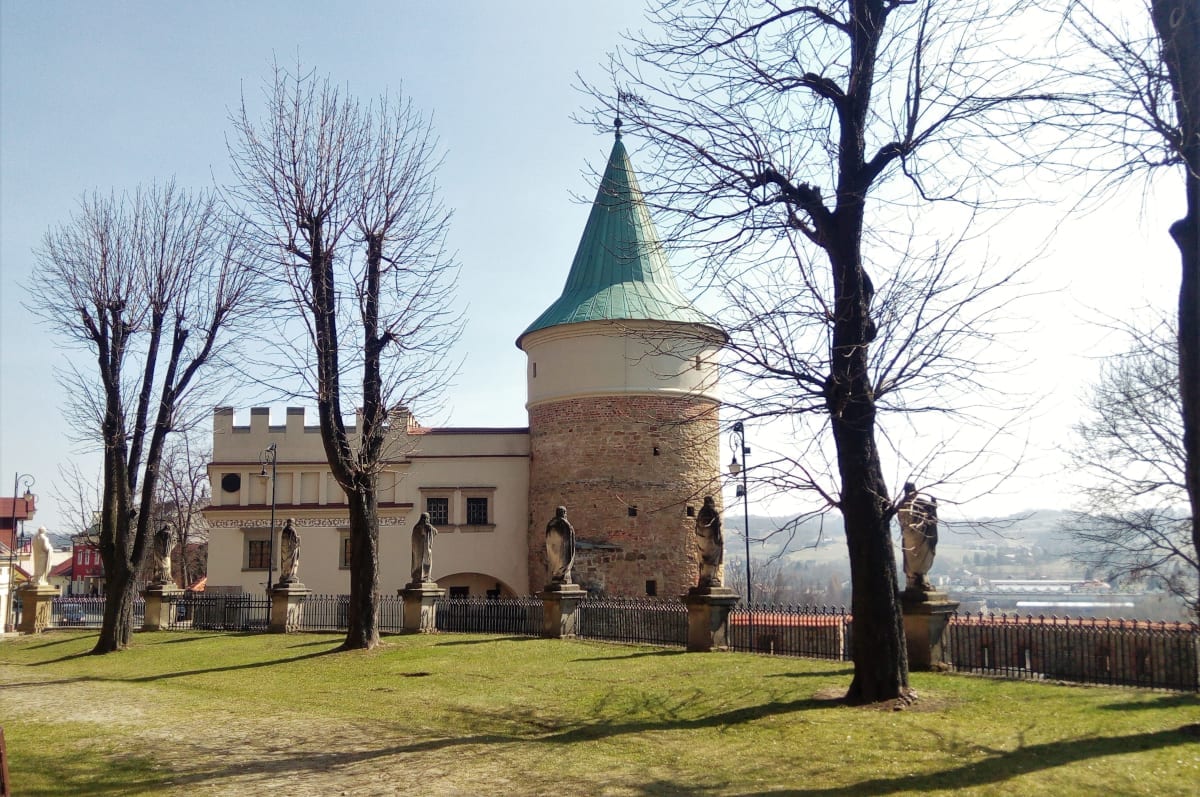 Biecz is a small town in southern Poland, located in the Lesser Poland Voivodeship region. It is known for its well-preserved medieval old town, which is considered one of the best examples of Gothic architecture in the country. The town center is surrounded by a well-preserved defensive wall, which dates back to the 14th century, and features several towers and gates.

One of the main tourist attractions in Biecz is the Gothic St. James' Church, which is considered one of the most beautiful churches in Poland. Another popular attraction is the Renaissance town hall, which dates back to the 16th century and features a beautiful arcade courtyard.

The town also has a number of historical houses, some of which have been converted into museums and cultural centers.

Biecz is also known for its natural beauty, as it is located in the Beskids mountain range and is surrounded by forests and hills. This makes it a popular destination for outdoor activities such as hiking and biking.

Whether you are interested in history, culture, or just looking for a relaxing getaway in the countryside, Biecz is a destination that will not disappoint. So come and discover the many wonders of this charming and historic town for yourself! 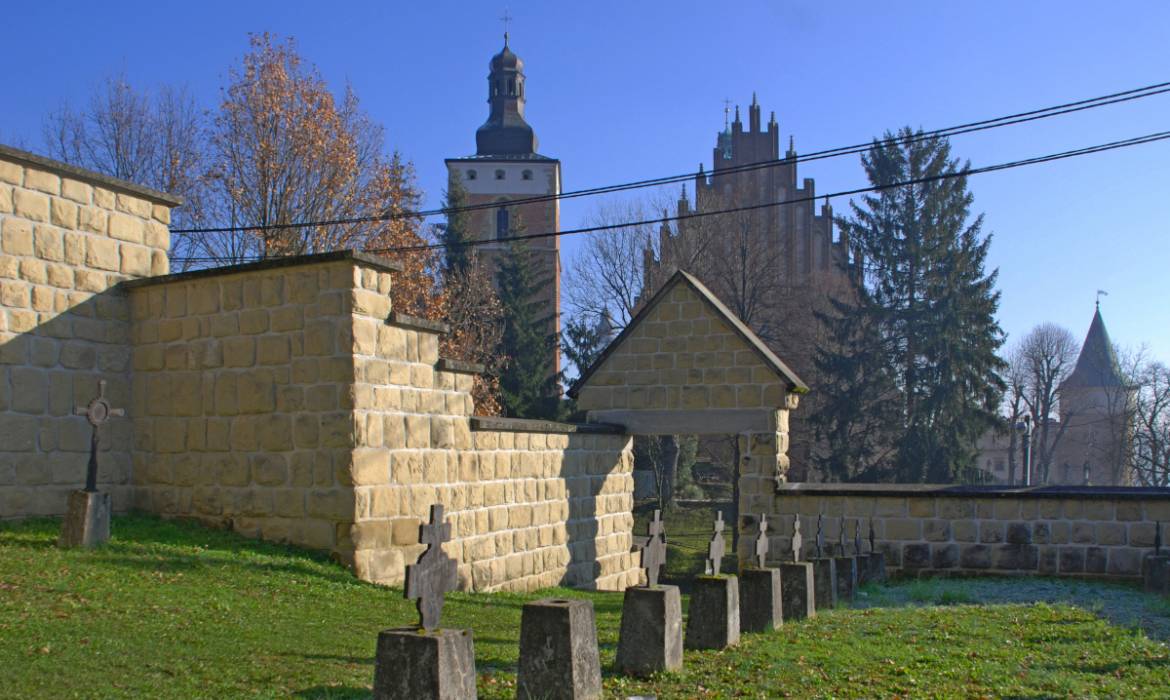 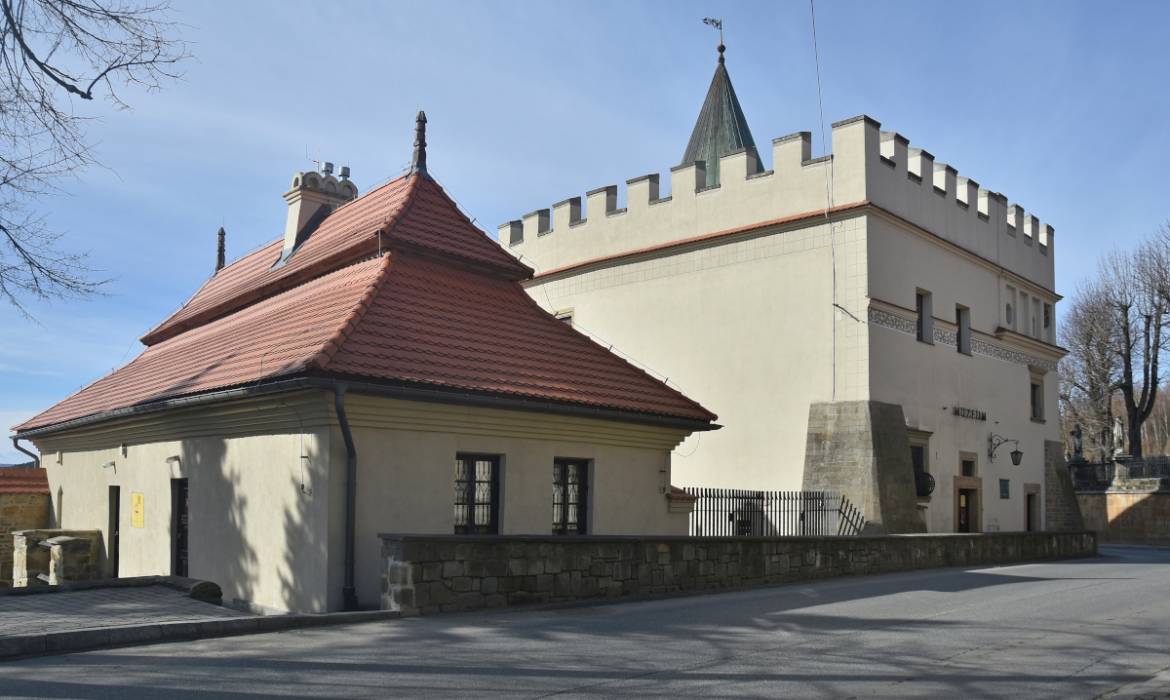 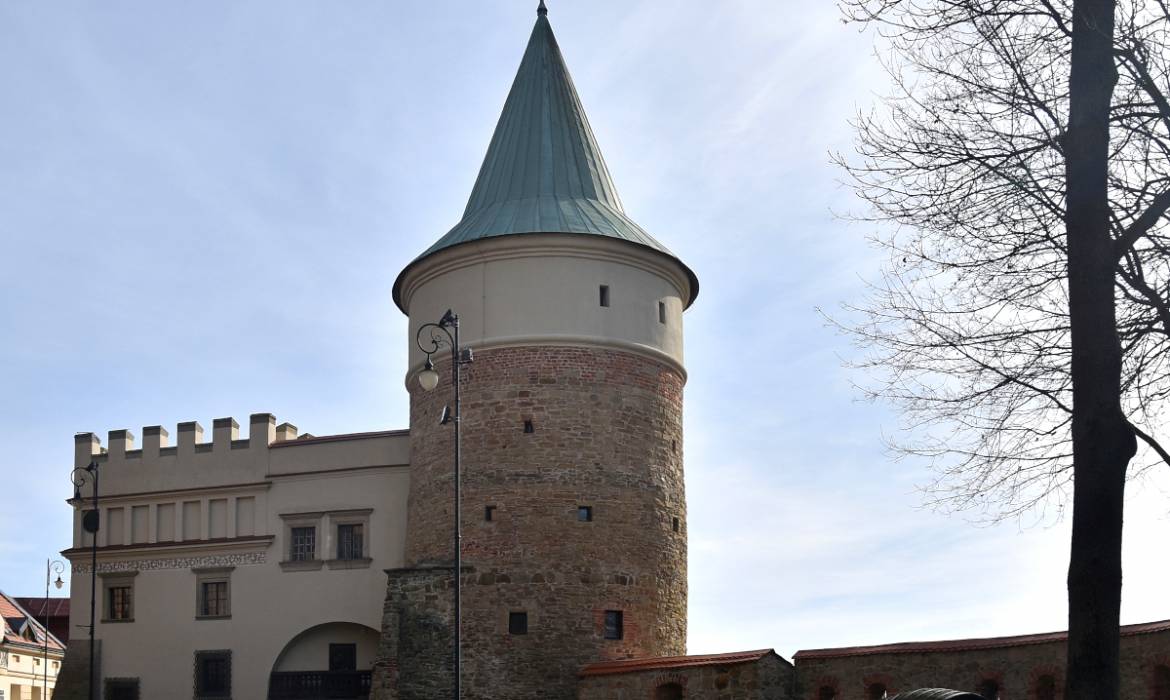 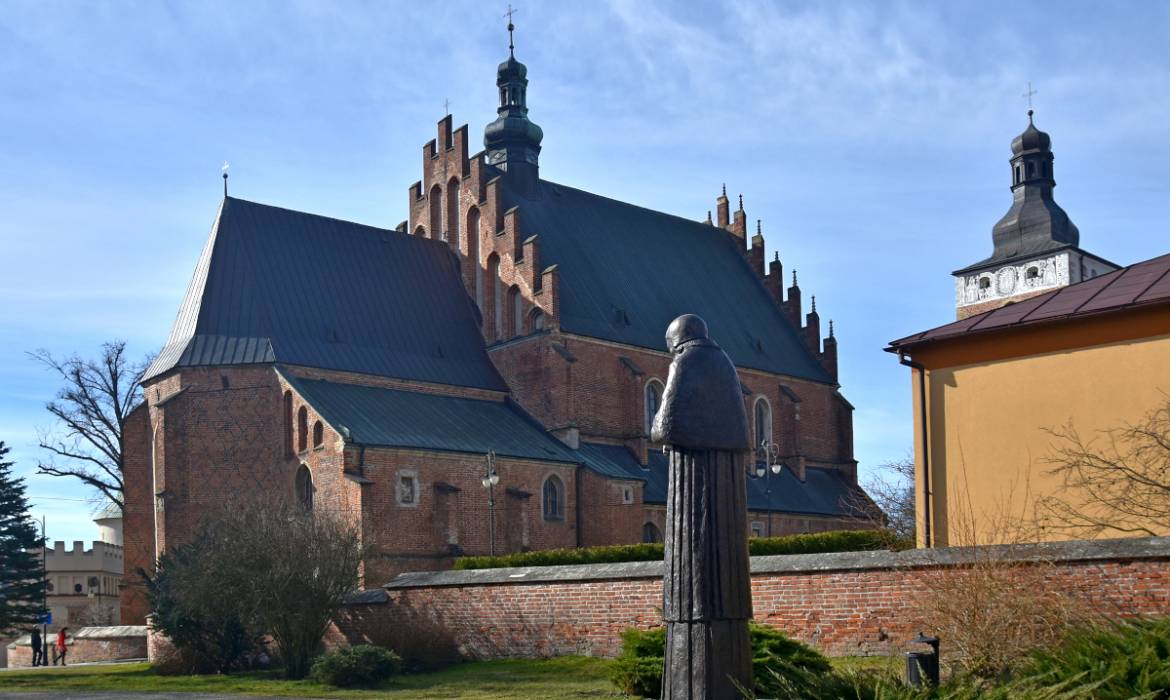 What to see in Biecz

Corpus Christi Church is one of the most important churches in Poland, it houses the relics of Queen Jadwiga. The church is built of stone and brick, and decorated with patterns of strongly fired bricks. The oldest part of the church is the presbytery, which was completed before 1480. This date was inscribed on a support beam, and probably indicates the year in which expansion was begun. According to the monument registry of the Kingdom of Poland, construction first began in 1326. The presbytery entrance is framed by a 15th-century painted screen of the Passion of Jesus Christ. To the sides are 17th-century stalls. A music pulpit that dates back to 1633, and which is the oldest such monument of its kind in Europe, can be found on the altar.

Historically, a trumpeter played the hejnał from the bell tower when the city gates were opened, morning, noon, and night. This tradition ended with the collapse of the old bell tower in 1569, which killed the town trumpeter. In 2005, the tradition was restarted, and today the hejnał is played every day at noon.

The Hospital of the Holy Spirit is the oldest preserved hospital in Poland. On 25 July 1395, Queen Jadwiga signed a royal edict ordering the construction of the hospital, granting tax breaks for the duration of construction. The budget provided by the queen was one of the largest of its kind in the country.

The Biecz city walls date back to the beginnings of the 14th century, when approximately 1,200 meters of walls protected the city. During the course of history, the city's defense systems altered to reflect the changing technologies of war, and today there remain only fragments of the original defenses. These fragments can be seen near Corpus Christi Church and the hospital of the Holy Ghost. Of the seventeen original towers, only three remain standing. 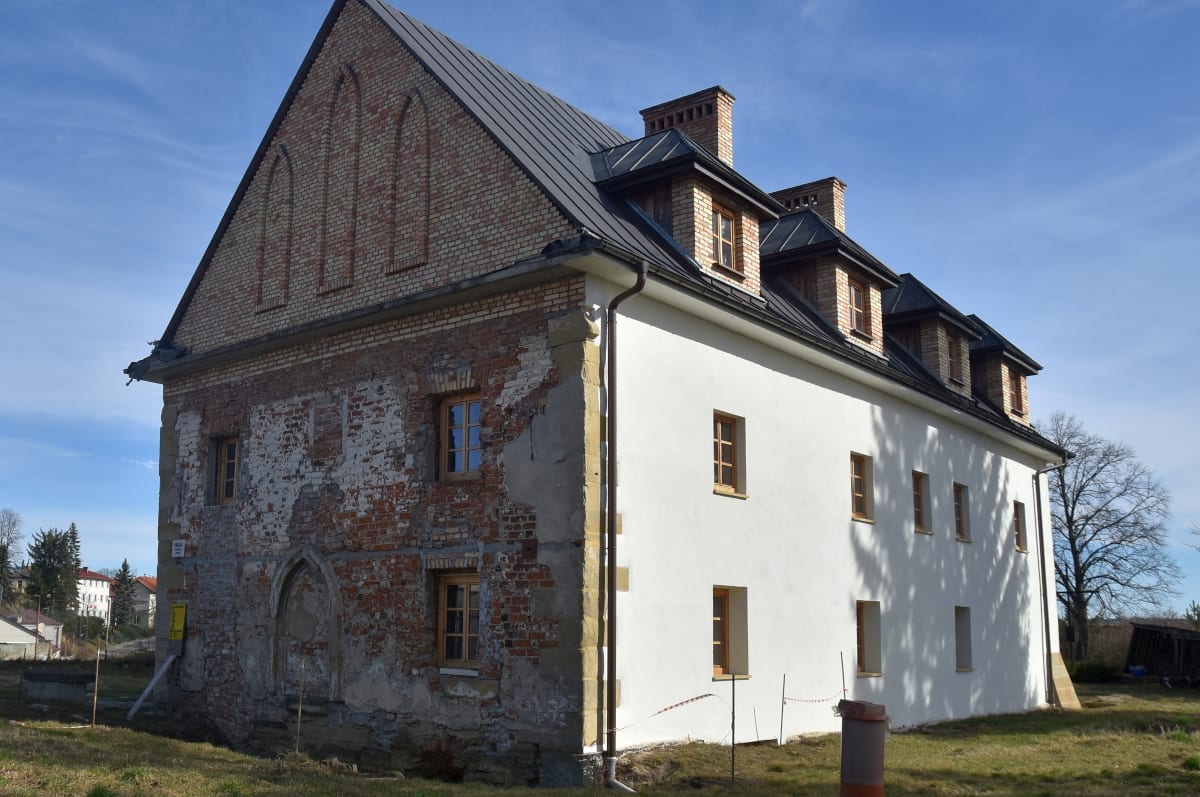 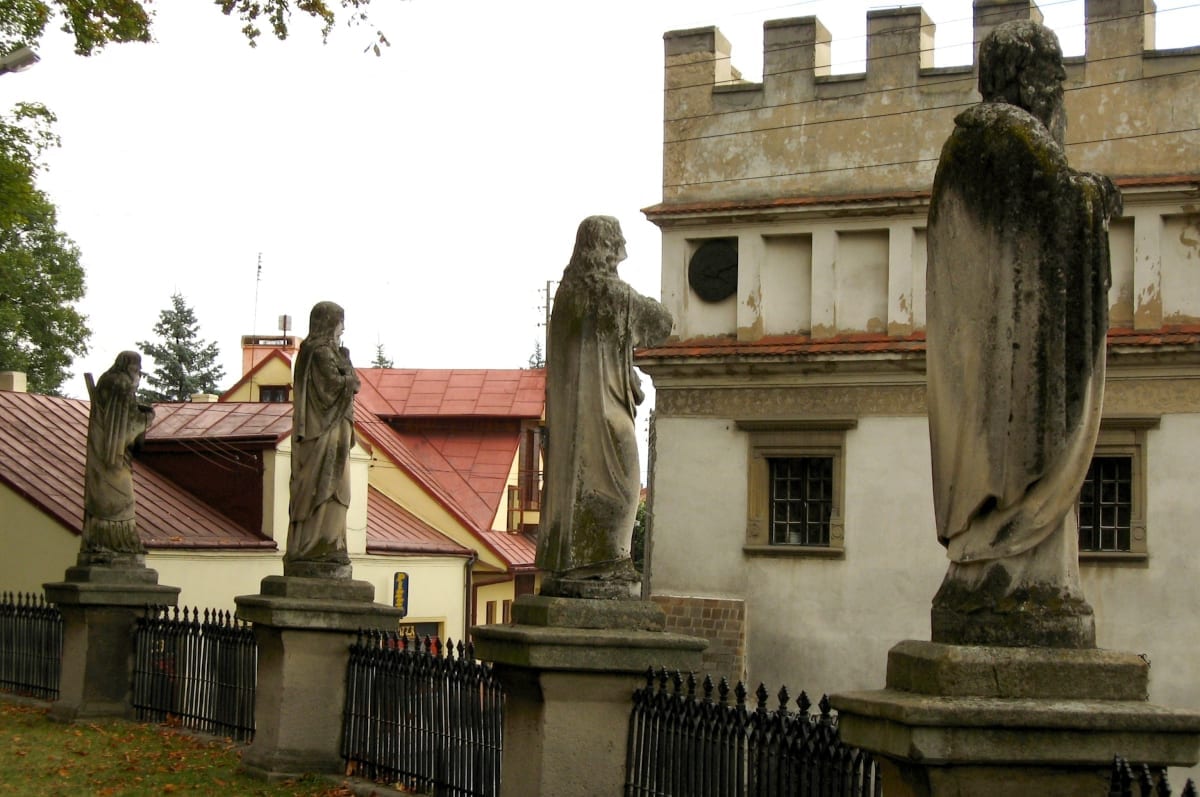 Welcome to the 'Love Krakow' community where you will find amazing images, information from a local perspective and much, much more….

Lesser Poland (Malopolskie) is located in south-east Poland and has the city of Kraków as its administrative capital. The region has played an important part in Polish history and once was the focal point of the ancient Polish kingdom. The region is very rich in natural beauty, to the north you will find the Świętokrzyskie Mountains, to the south, the Tatra, Pieniny and Beskidy Mountains and to the west is a broad range of hills. Lesser Poland has six National Parks and 11 Landscape Parks including: Tatra National Park and Babia Góra National Park in addition to many areas for tourism and recreation, including Zakopane, which is Poland’s most popular winter resort. In the winter, thousands arrive in Zakopane to ski, especially around Christmas and in February. 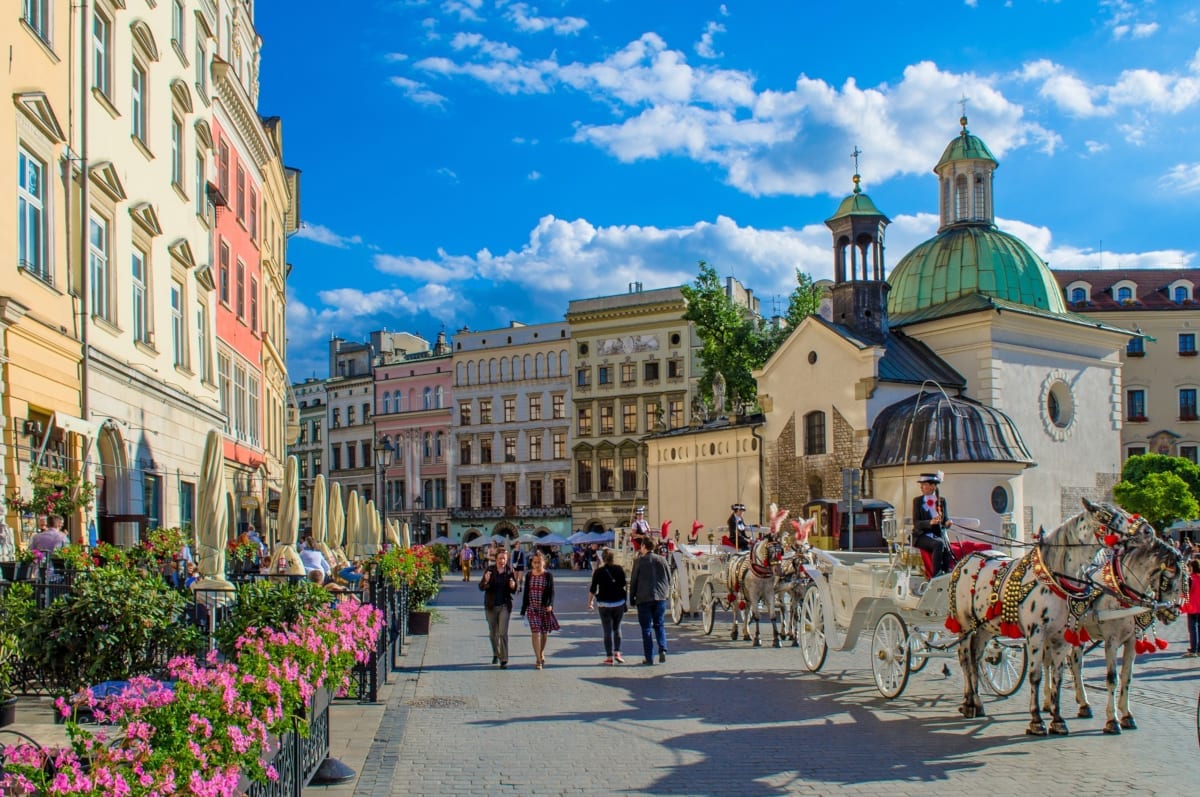 Kraków is one of the oldest cities in Poland and is the administrative capital of the Lesser Poland (Malopolskie) region. Until 1596, the city was Poland's former royal capital, today it is a leading centre of Polish academic, economic, cultural and artistic life and a major tourist destination. Often referred to as one of Europe’s most beautiful cities, Kraków’s Old Town had the honour of being declared the first UNESCO World Heritage Site in the world. If you’re interested in architecture, Kraków will not let you down. The city features all of the great European architectural styles. Kraków has a riveting history with alternating themes of destruction and revival, which could rival the hit TV series, Game of Thrones. 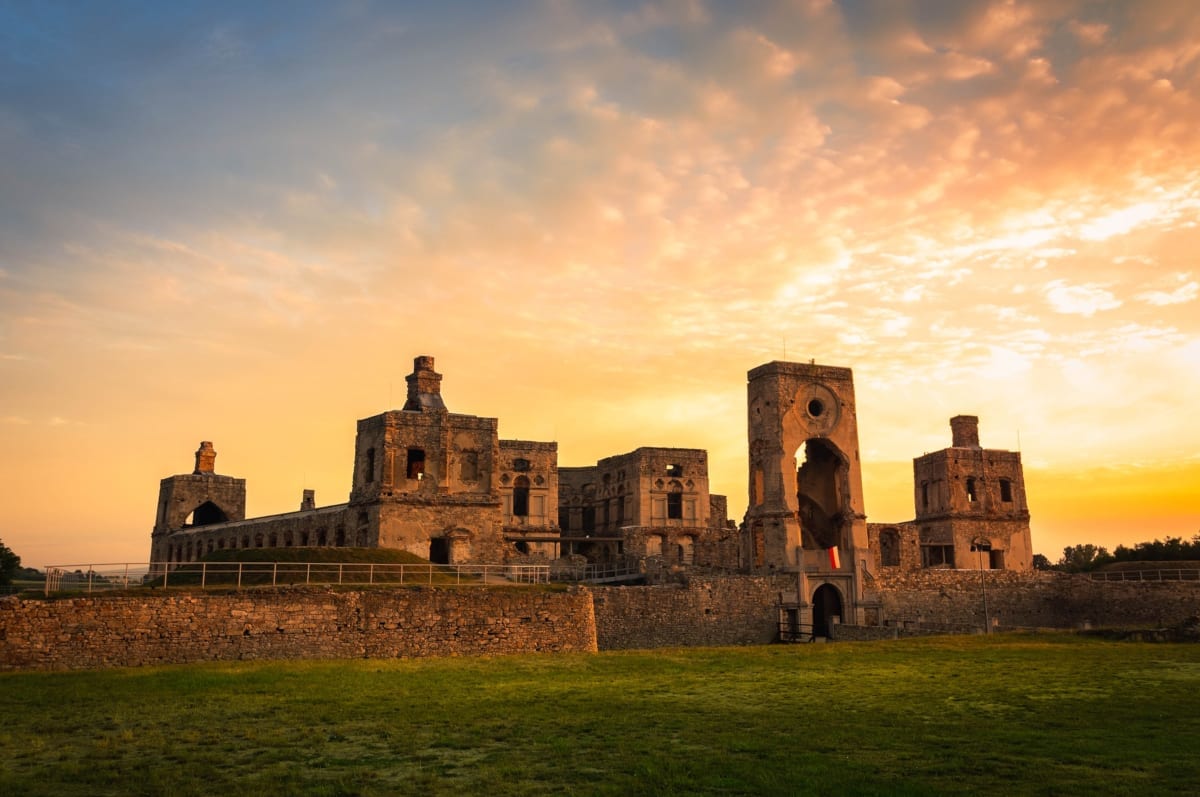 There’s a huge amount of information about Poland within our Blog, some 300 articles so far and we add to these on a daily basis. If you want to know what Śmigus Dyngus is, what the best castles & palaces in Poland are, why Marzanna gets drowned by children every year and where you can find a lost Nazi gold train? – You’re find the answers within our Blog. Where’s the best places to go sailing, hiking, cycling? Where can you find European Bison, brown bears and grey wolves? Check out our Blog pages to find out. To make life easy for you, you can search our blog by category or keywords and everything is archived so you can easily see when posts were written, & what’s new? Our Agency is located in Warsaw and our team all live and work in Poland so you trust our content, we know Poland, the good & the bad!