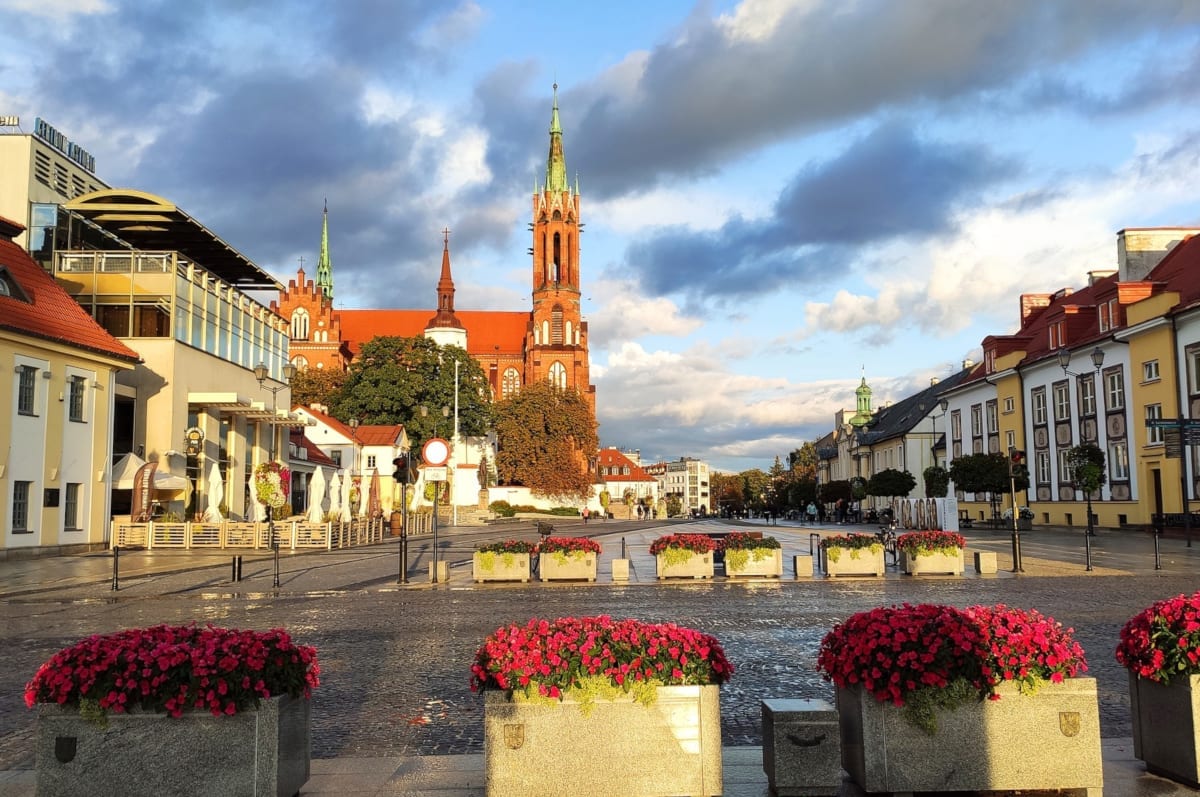 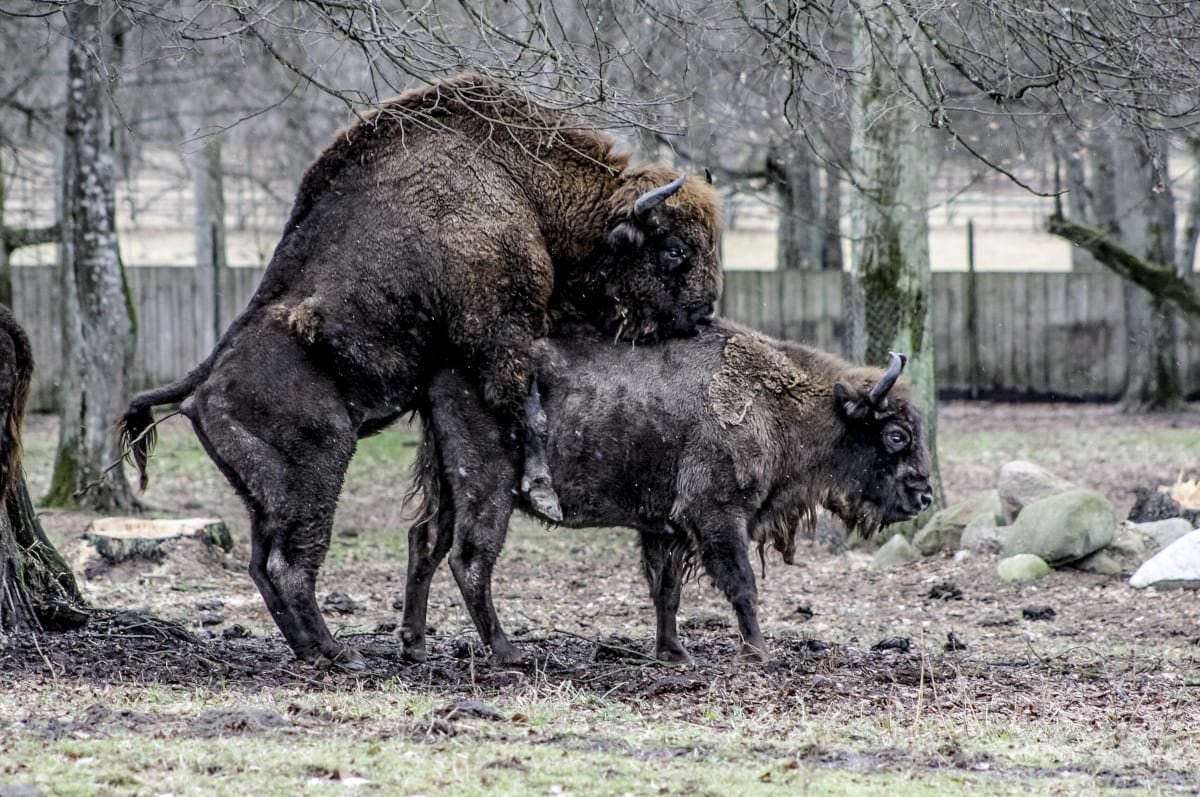 Białystok is the largest city in north-eastern Poland and is Podlasie‘s metropolis. The city has a unique atmosphere founded by its historic mix of Polish, Belarusian and Jewish cultures.

Tourist attractions in Białystok are limited, but its proximity to the region’s national parks makes it a good base. The most famous national park is Bialowieza National Park, which is well-known for two reasons. Firstly, it is home to Europe’s largest land mammal, the European bison and secondly, the park shelters a sizeable chunk of original lowland primeval forest; which has remained undisturbed for hundreds of years.

Forests are an important part of the city character, they currently occupy 1,846 ha (4,560 acres) of the city; which places Białystok as the fifth most ’wooded’ city in Poland.

Białystok was destroyed by the Germans in World War II and over 50% of the residents of the city were murdered including the once-thriving Jewish community. Reconstruction of the city was focussed on industry and infrastructure very little thought to aesthetic values, its not the prettiest city in Poland.

What Białystok does have however, is a range of good restaurants, lots of culture and plenty of green spaces.

Here’s our list of the Top 10 Things to do in Bialystok. 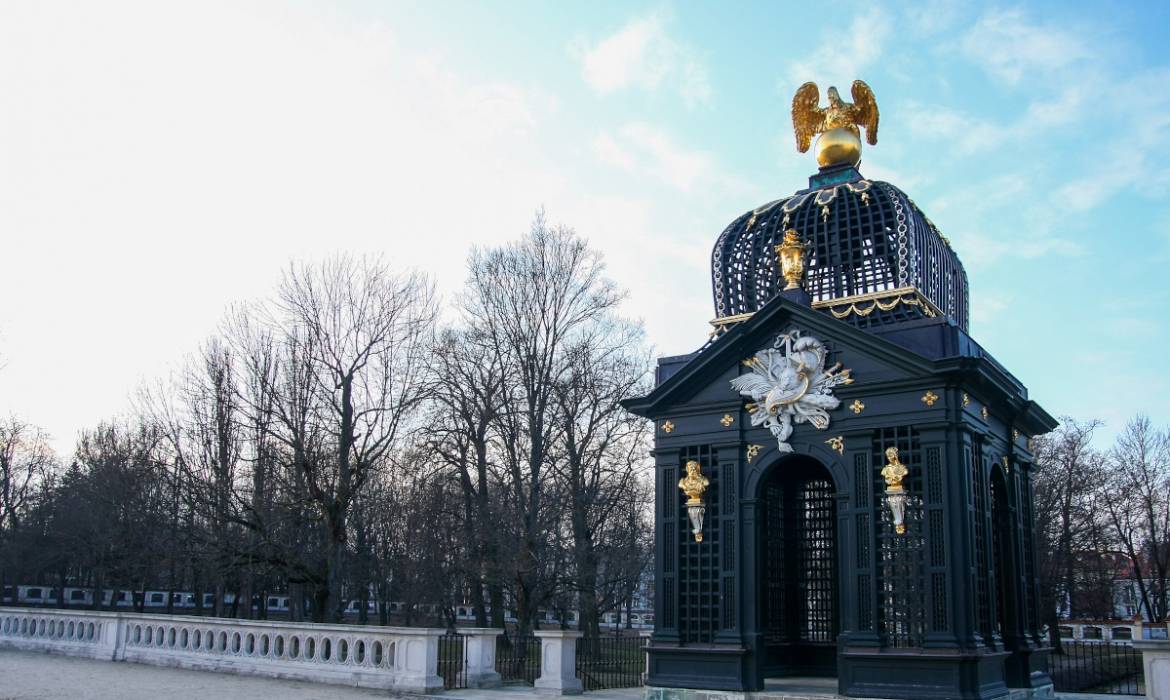 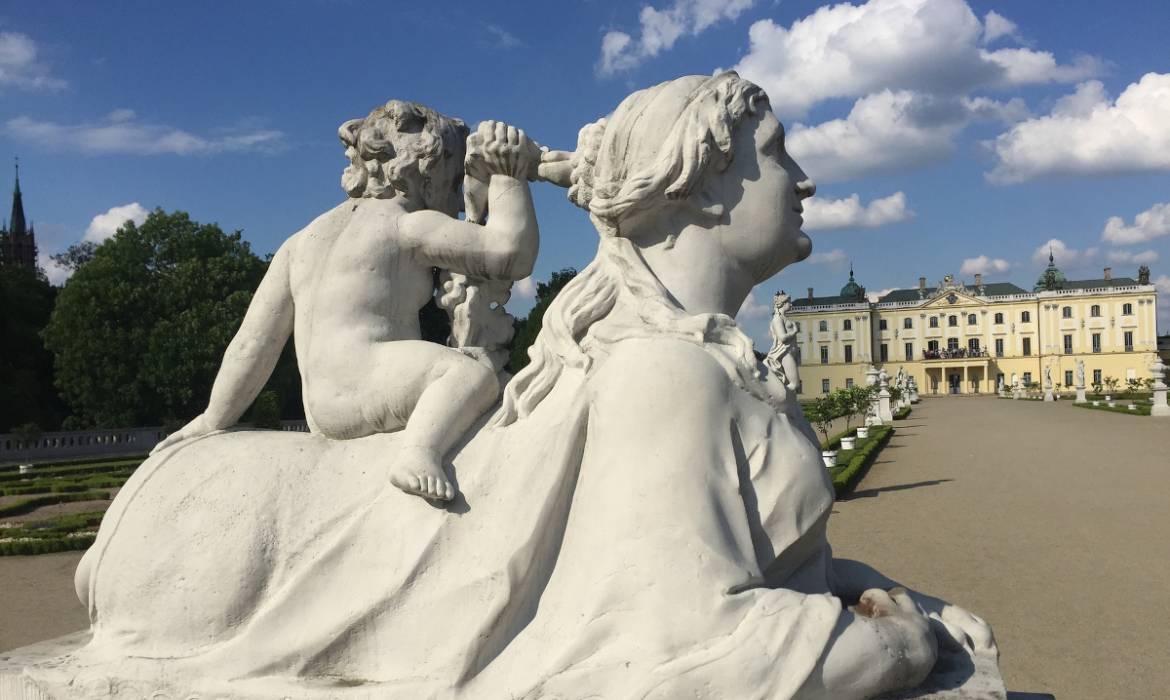 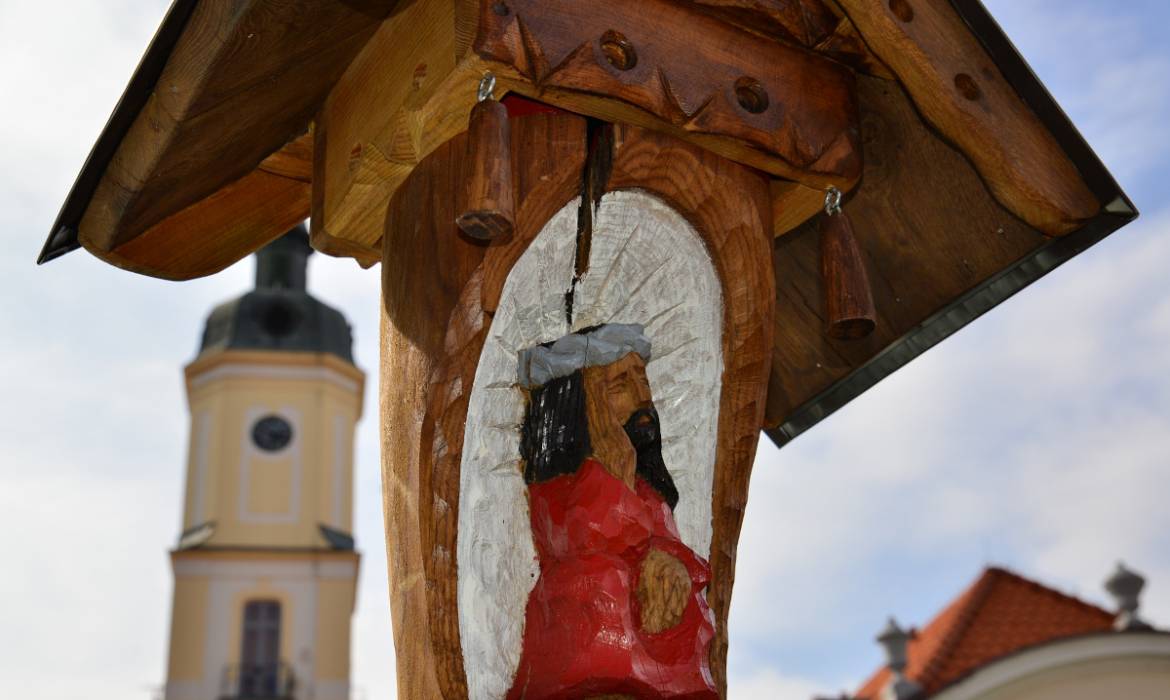 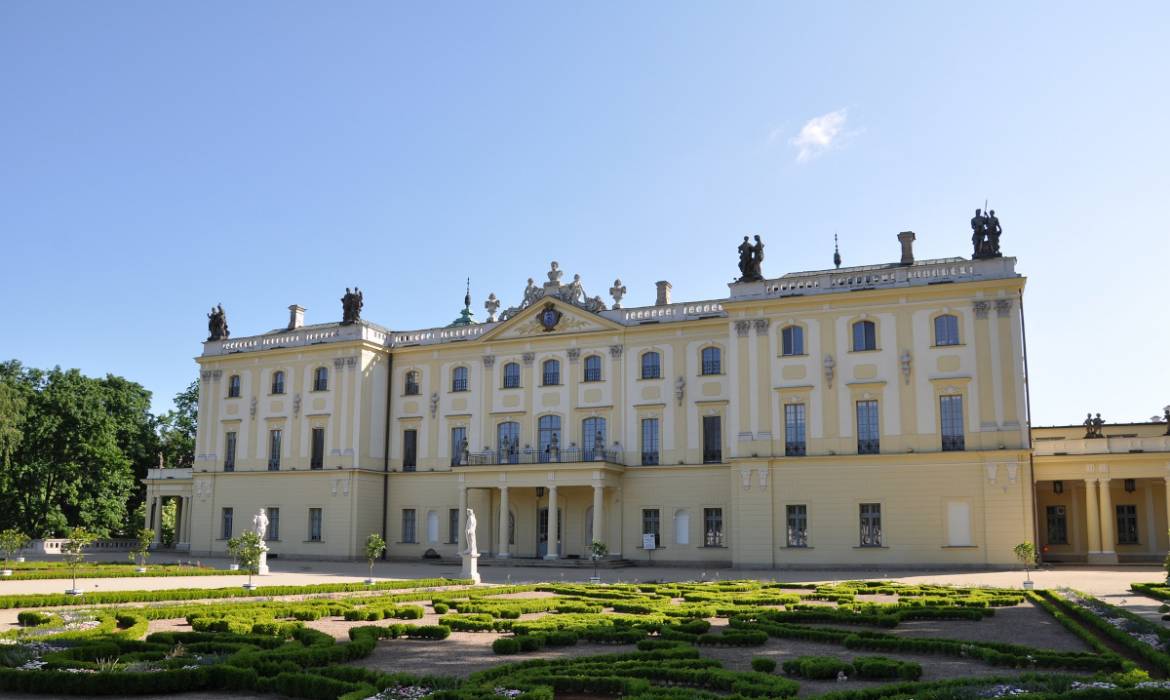 There are a number of good museums in the city such as The History Museum, which showcases the history of Białystok and Podlasie. A light show featuring a large model of Białystok in its late 18th-century heyday is the highlight of this museum, which is an annex of the Podlasie Museum; which can be found at the Town Hall.

Before World War II, Białystok had 60 synagogues serving a population of over 40,000 Jews, or about half of the city's population. Only three synagogue buildings survived the war, one of which was the Cytron Synagogue where the few hundred Białystok Jews who survived the Holocaust worshipped after the war. Today it is a branch of the Podlasie Museum and is used as an art gallery and for special exhibitions.

The most popular green space in the city is Branicki Palace with its beautiful gardens, pavillons, sculptures and outbuildings. The palace was burned down in 1944 by the retreating Germans; however the exterior of the building has been restored to its 18th-century form.

Largely due to EU development funds, the gardens around Branicki Palace are improving every year and are quite impressive and also free to enjoy. The palace has its own museum dedicated to the history of the palace. 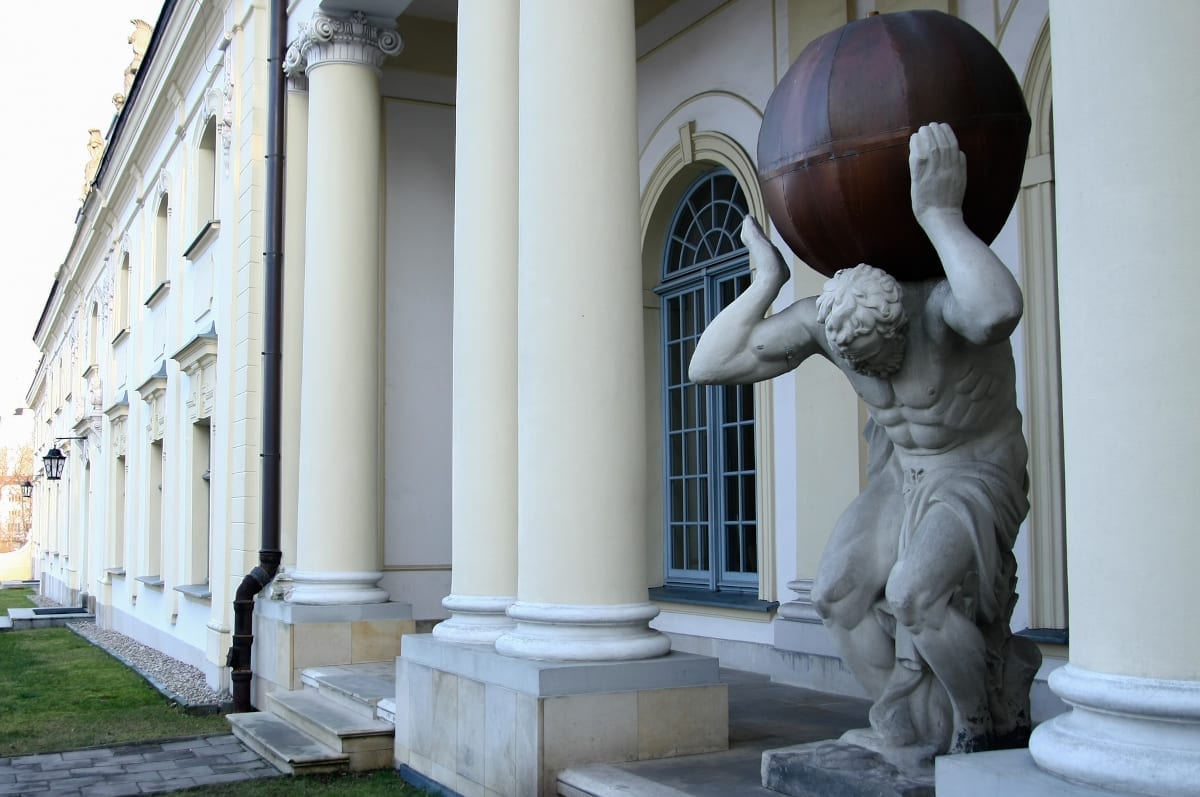 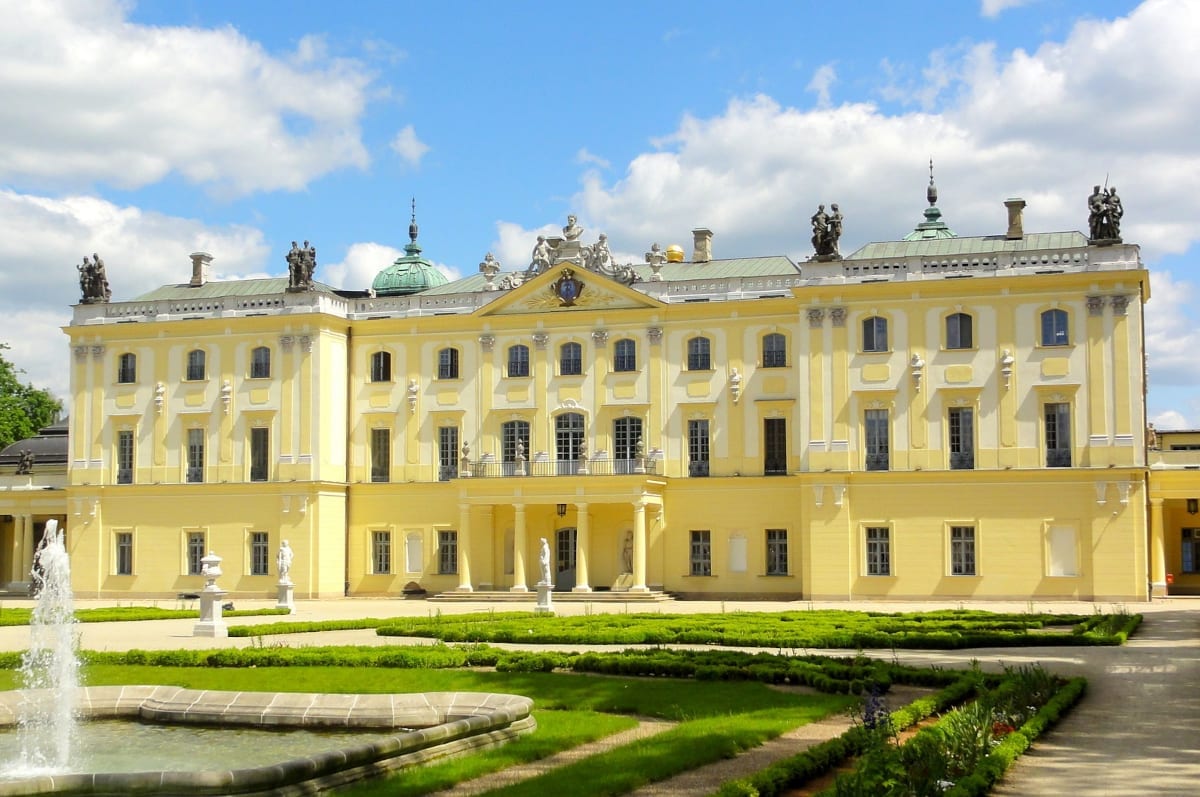 Welcome to the ‘Love Poland’ community where you will find further information about Białystok, amazing images, information from a local perspective and much, much more…. 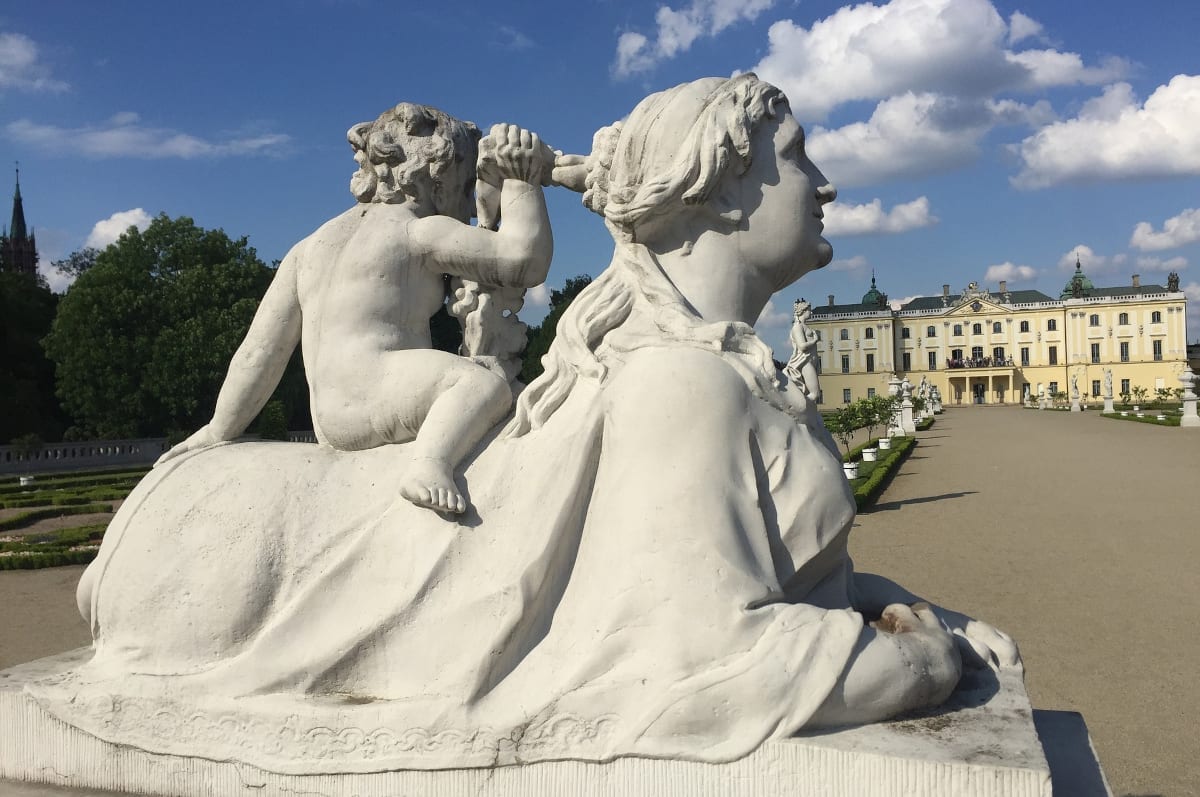 Built for a man who wanted to be the King of Poland, the Branicki Palace and gardens is a good way to kill a few hours whilst you are in Bialystok. It’s a beautiful palace with impressive gardens, complete with pavilions, sculptures and outbuildings. The gardens are free and are open all year. It is possible to see the interior of the palace, some parts can be accessed for free, other areas require that you purchase a ticket. The palace contains the Museum of the History of Medicine. 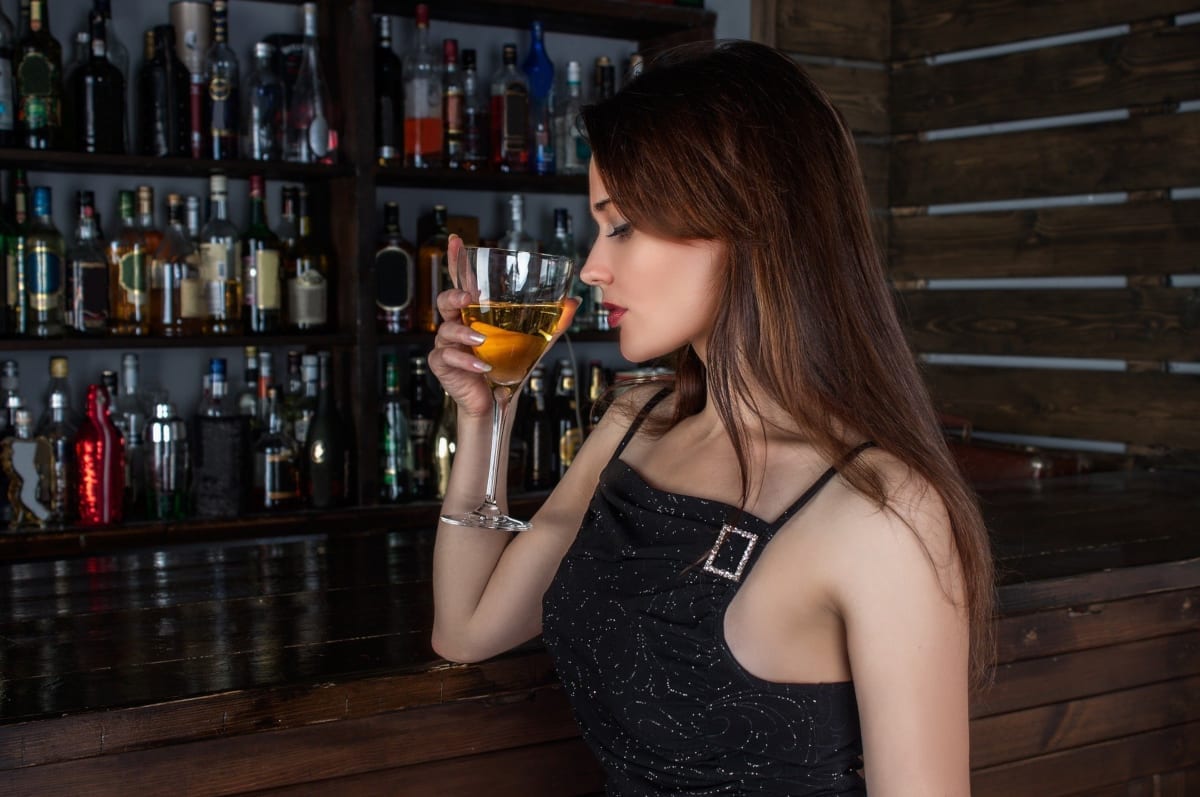 There’s a superb selection of restaurants to choose from in Białystok and you can enjoy both local and International cuisine in the city. You’ll find fine dining, moderately priced (but very tasty) and plenty of establishments with outside dining areas. There’s also plenty of restaurants; which offer really tasty food that will not break the bank. 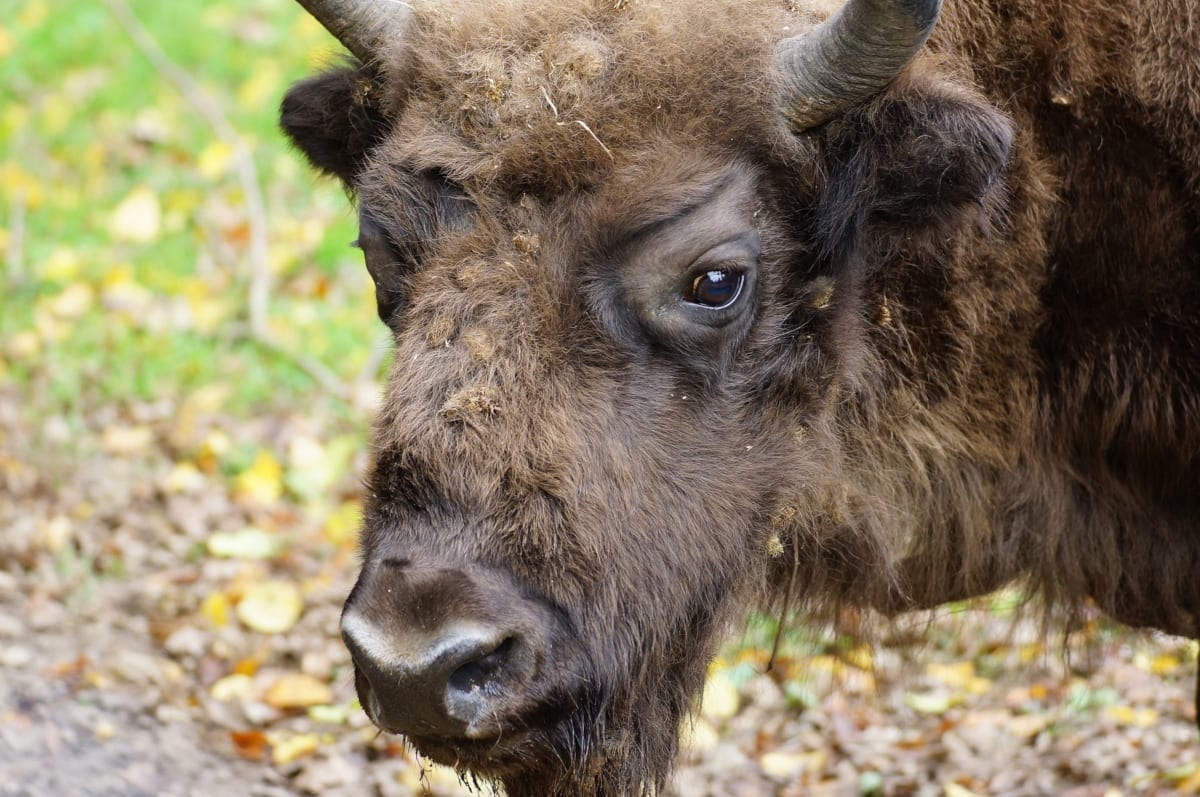 There’s not a lot to see and do in Białystok, it will only take a couple of days to see all the attractions on our Top 10 list; however, if you’re in the city and therefore in Podlasie, we highly recommend that you take a day trip to Bialowieza National Park. It is located around 95km away but will only take you 1½ hours in a car. Bialowieza National Park is well-known for two reasons. Firstly, it is home to Europe’s largest land mammal, the European bison and secondly, the park shelters a sizeable chunk of original lowland primeval forest.