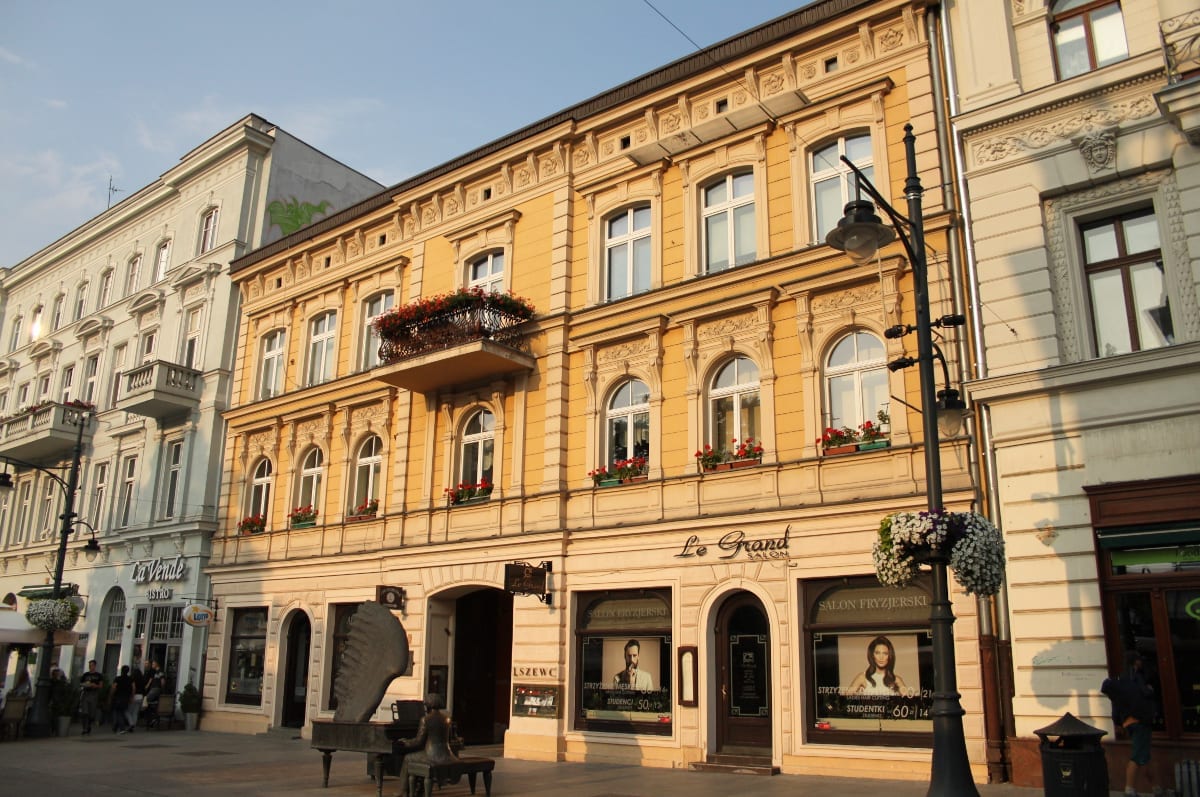 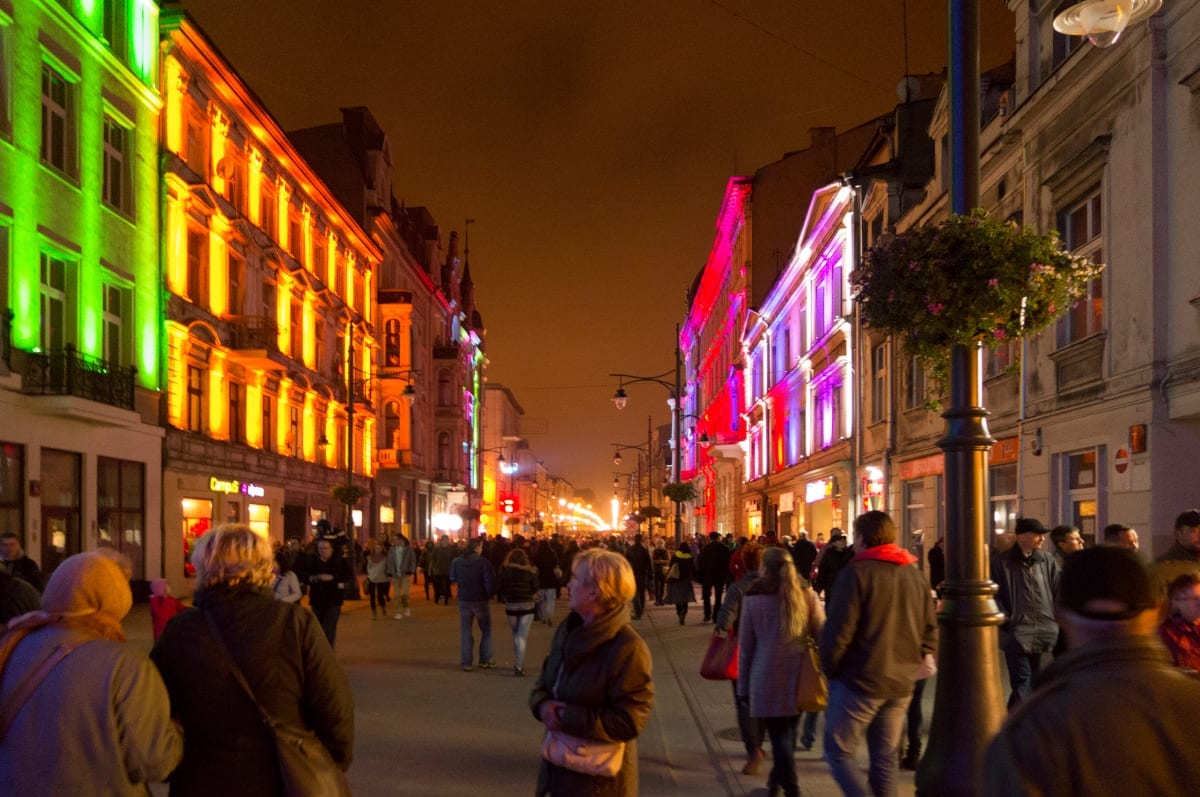 Łódź is the third largest city in Poland, located in the central part of the country and is the capital of the Łódź Voivodeship. The actual pronunciation of Łódź (which means boat in Polish) is woodge.

During the 19th century, Łódź enjoyed a period of extreme wealth due to the textile industry. It’s a story of, ‘riches to rags’ however and the period between 1989 and 2000 was a particularly depressing time for the city when it experienced a significant demographic and economic decline. Since then, everything has been getting much better. Łódź has experienced a period of reinvention and rejuvenation, particularly the main thoroughfare ul. Piotrkowska and its once-crumbling city centre.

Piotrkowska Street runs north to south for a little over 5km and is one of the longest commercial streets in Europe. It is the location of the majority of restaurants, bars and cafes in Łódź's city centre. Many of the building façades on the street have been renovated including many which date back to the 19th century.

The street features many statues of famous Polish artists including one of Artur Rubinstein playing the piano. This is an obligatory photo opportunity you won’t be able to resist!

Piotrkowska Street is the preferred venue for many events, including: the Hokus Pokus Festival of Street Art & Magic; the Light Move Festival; the Songwriter Festival and the Łódź of Four Cultures Festival. 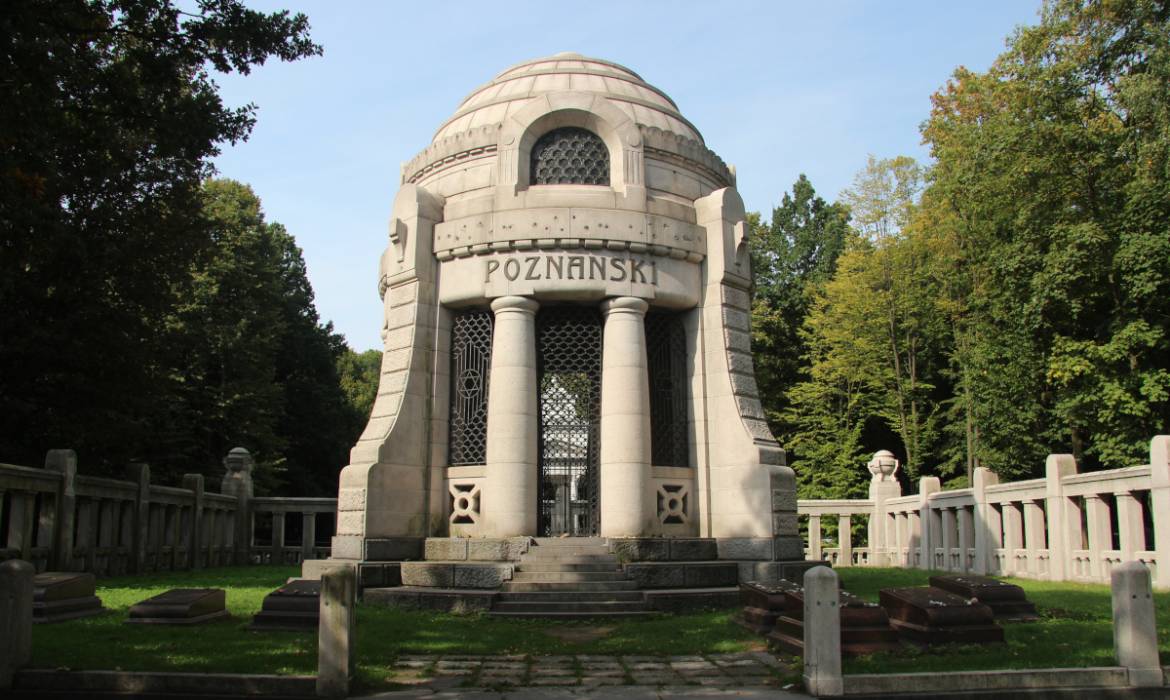 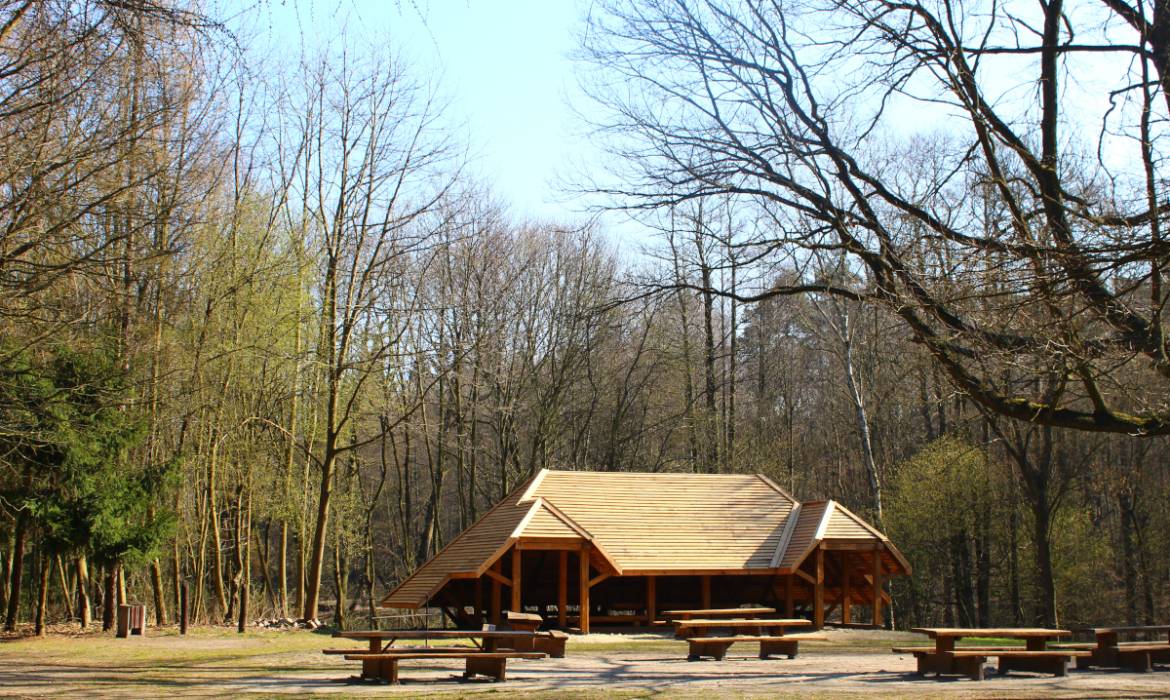 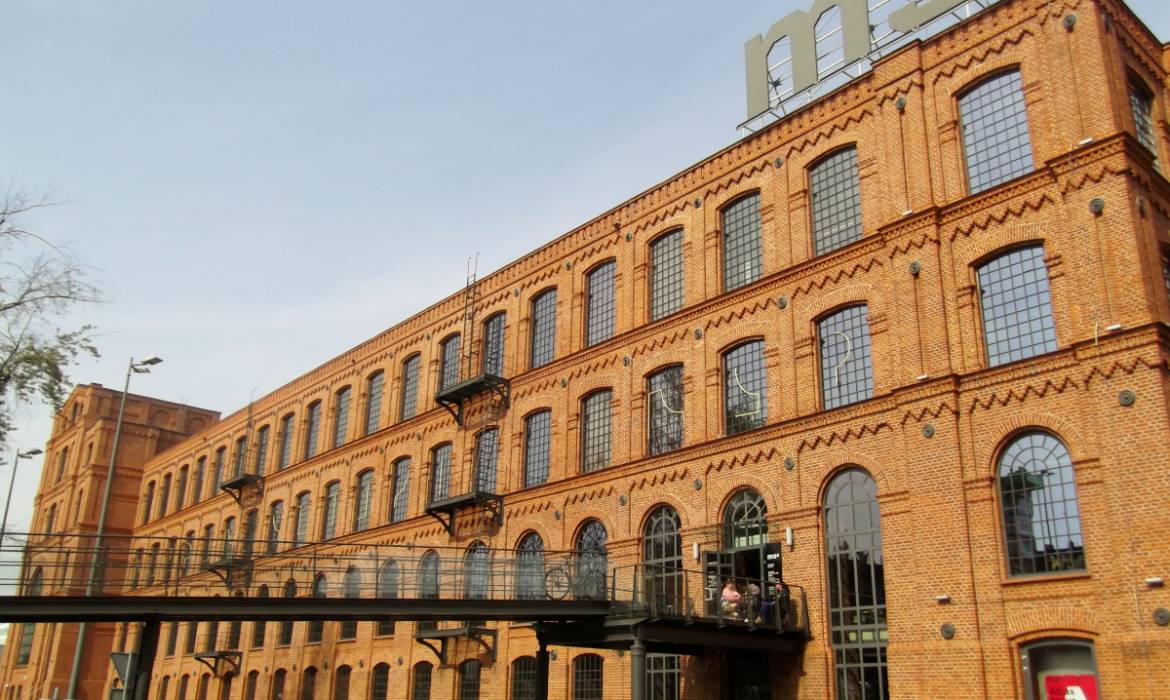 As part of the rejuvenation of the city, decaying, derelict, old industrial complexes have been turned into swanky shopping malls and modern business centres. The most impressive recent addition to the city is the EC1 complex and the striking transformation of the main Łódź Fabryczna train station. Other good examples of urban regeneration include the Manufaktura complex, occupying a large area of a former cotton factory dating back to the nineteenth century.

The EC1 building is home to the most modern planetarium in Poland and a fascinating Science and Technology Centre. The building itself is quite remarkable and occupies the restored buildings of what used to be a power plant. Lovers of the film, Willy Wonka & the Chocolate Factory may notice a resemblance!

Łódź is internationally known for its National Film School. In 2017, the city was inducted into the UNESCO Creative Cities Network and named UNESCO City of Film and is the centre of Poland's film industry. Graduates of the renowned Łódź Film School include Roman Polański, Andrzej Wajda and Krzysztof Kieślowski.

Łódź today is a city famous for its architecture, its colourful street art, its Jewish heritage, and its many fine museums and art galleries. It also has plenty of green spaces for recreation.

On Bracka Street, you will find one of the largest Jewish cemeteries in Europe. Established in 1892, the cemetery contains over 180,000 graves. 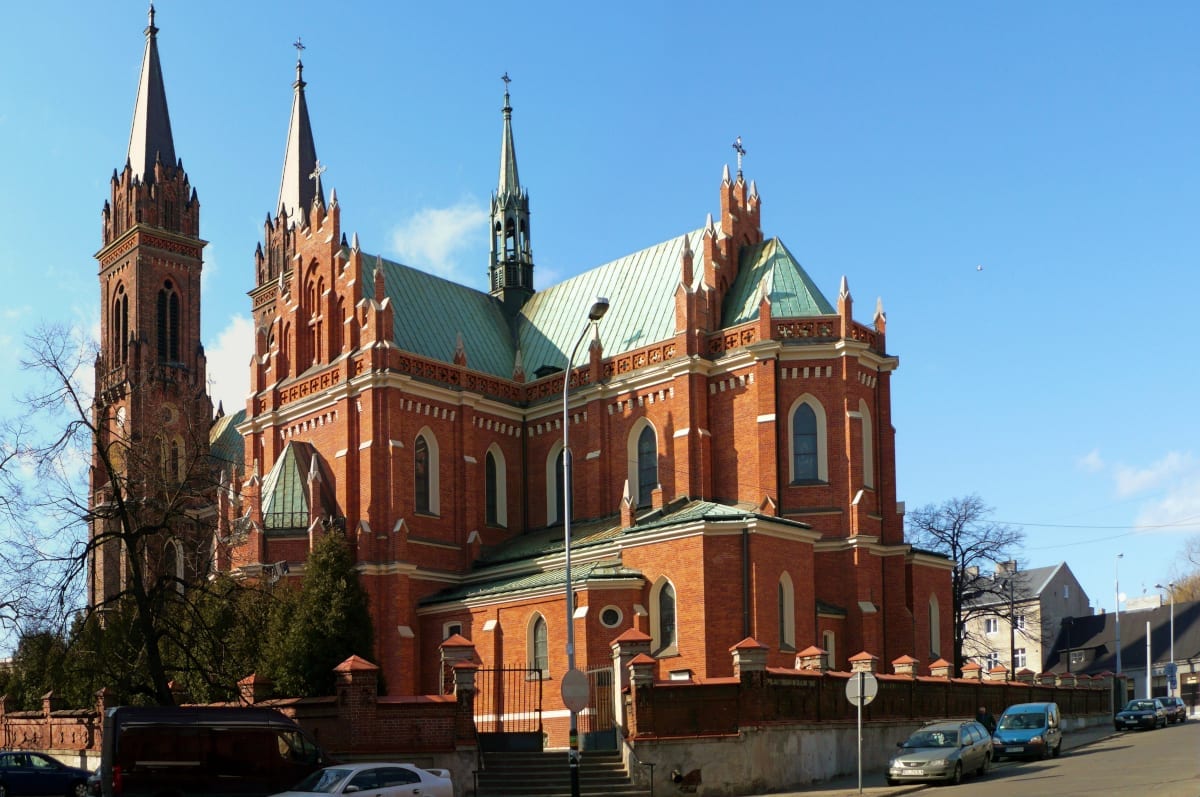 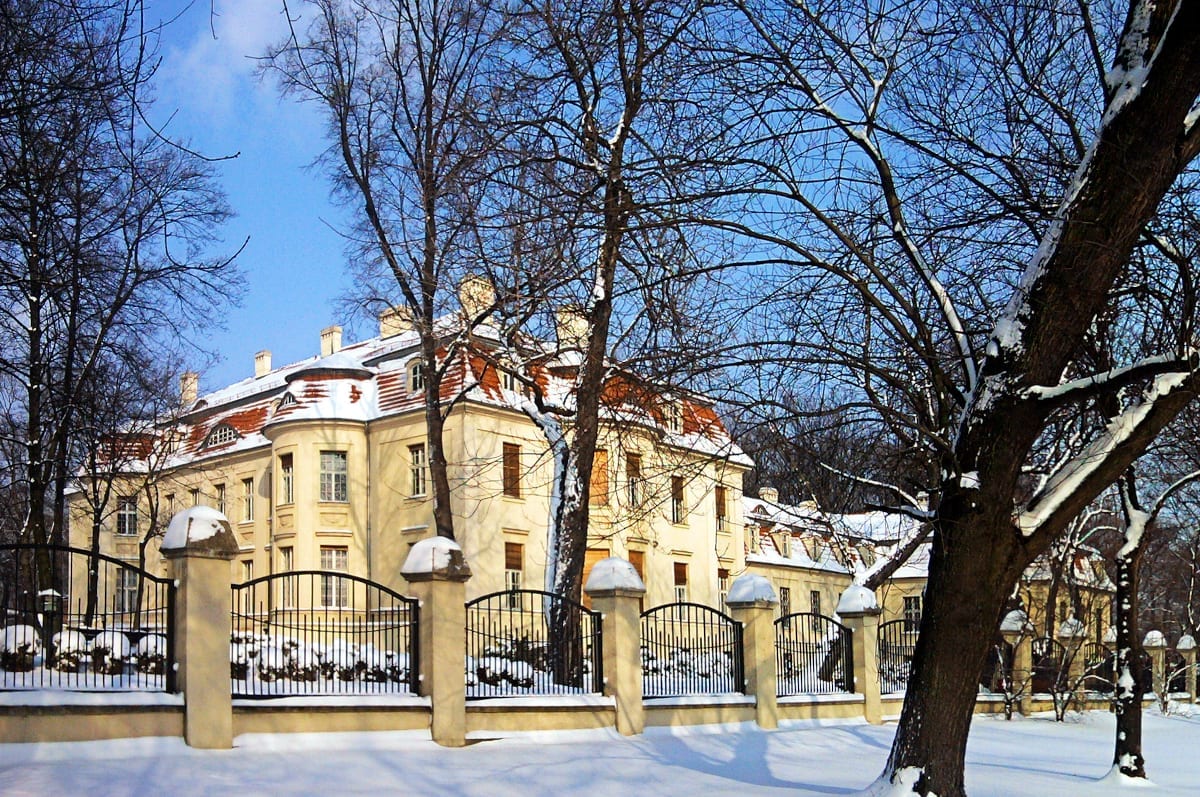 Discover Łódź on a private tour! Explore the city, while hearing fascinating facts about what makes it so special. You will be surprised how many stories are hidden in the streets, buildings and corners of Łódź. Perfect for those who are visiting the city for the first time and want to get the most of it. 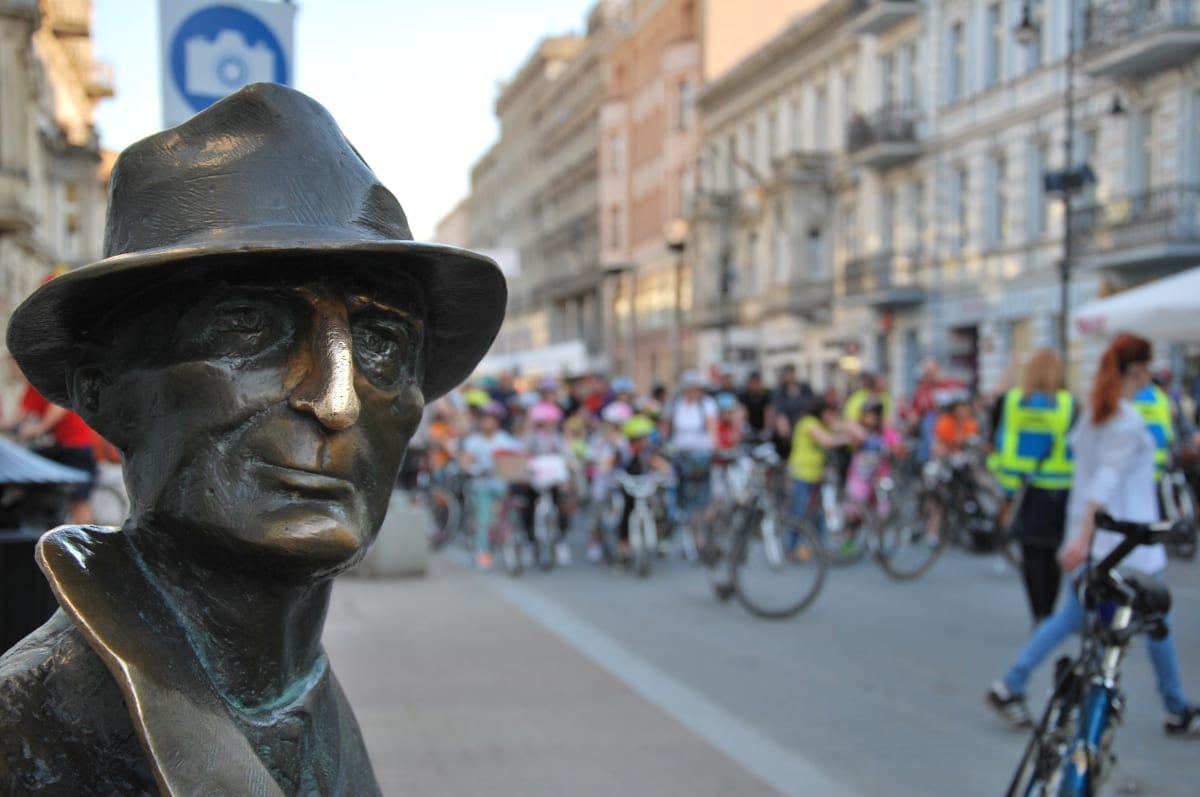 If Łódź's grand plan of reinvention and rejuvenation had a centrepiece, it would be EC1, which takes its name from the structure it once was, the city’s first heating and power plant, Elektro-Ciepłownia 1. The EC1 building is home to the most modern planetarium in Poland and a fascinating Science and Technology Centre. Manufaktura is a massive shopping mall complex of red-brick buildings occupying a large area of a former cotton factory dating back to the nineteenth century. In addition to multiple chain stores, you’ll find a multiplex cinema, an Imax theatre, several museums, cafes and restaurants. Check out the beautiful brick Factory Gate on the south side. It dates back to 1880. The Łódź Jewish Cemetery was opened in 1982 and was once the largest Jewish cemetery in Poland. 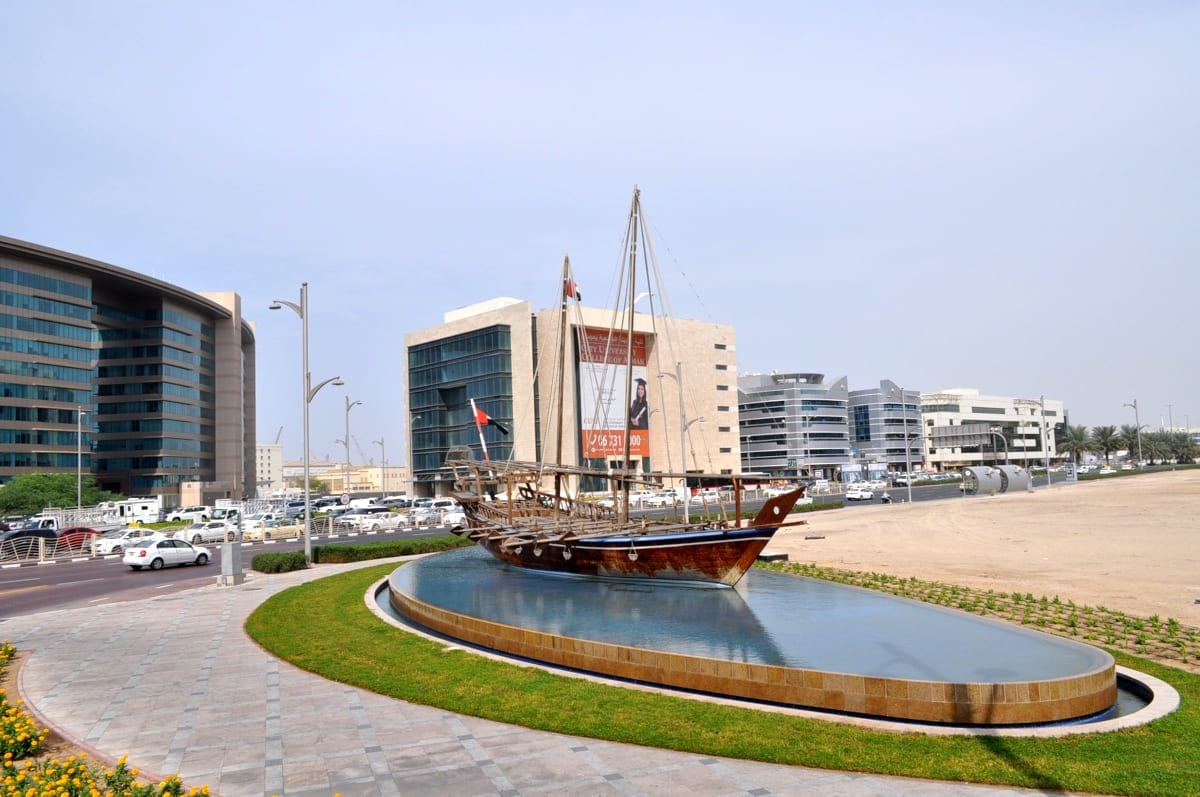 Łódź (pronounced woodge) province is located in central Poland and is named after its capital and largest city. The area has seven landscape parks and a number of well-known tourist attractions including the Museum of Art in Łódź; which has one of the biggest modern art collections in Europe, Poland’s only thermal spa in Uniejów and Kamieńsk Hill on the slope of the Bełchatów mine; which is a popular skiing facility. The spa at Uniejów is also a giant aquatic fun park with swimming pools, water slides and rapid rivers and is a fun day out for the family. An unusual but very interesting attraction is the PGE Power Giants museum in Bełchatów, an interactive educational centre, which explains how electricity is produced. 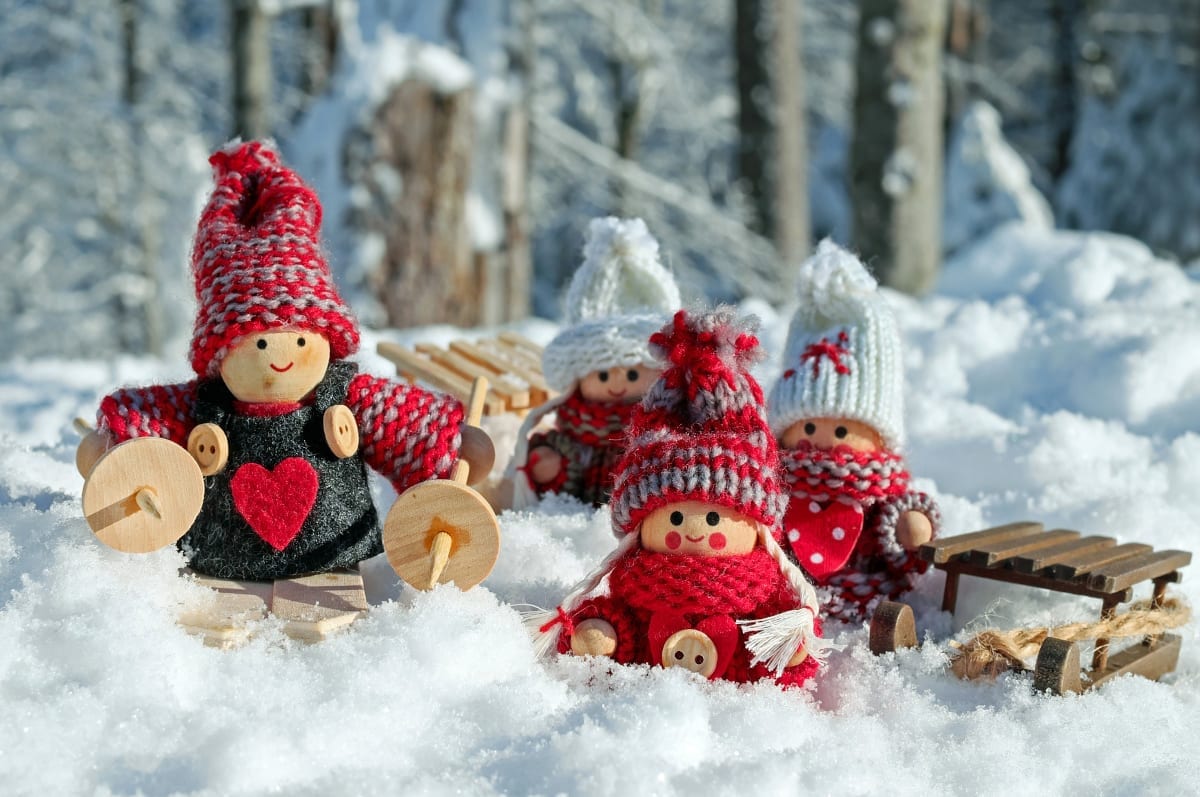 Experience the Christmas period in Lodz on this exclusive tour only available during the holiday season! Together with the professional local guide, you will visit the most beautifully decorated places in the city. Feel spellbound with the charming atmosphere in the streets which you can feel only this time of the year. Find out what kind of magical things happen during the festive period and hear the Christmas legends, while visiting the magical Christmas tree. What makes it so popular? What local products must taste at Christmas? Fill your heart with the joy and experience magic of Lotz.