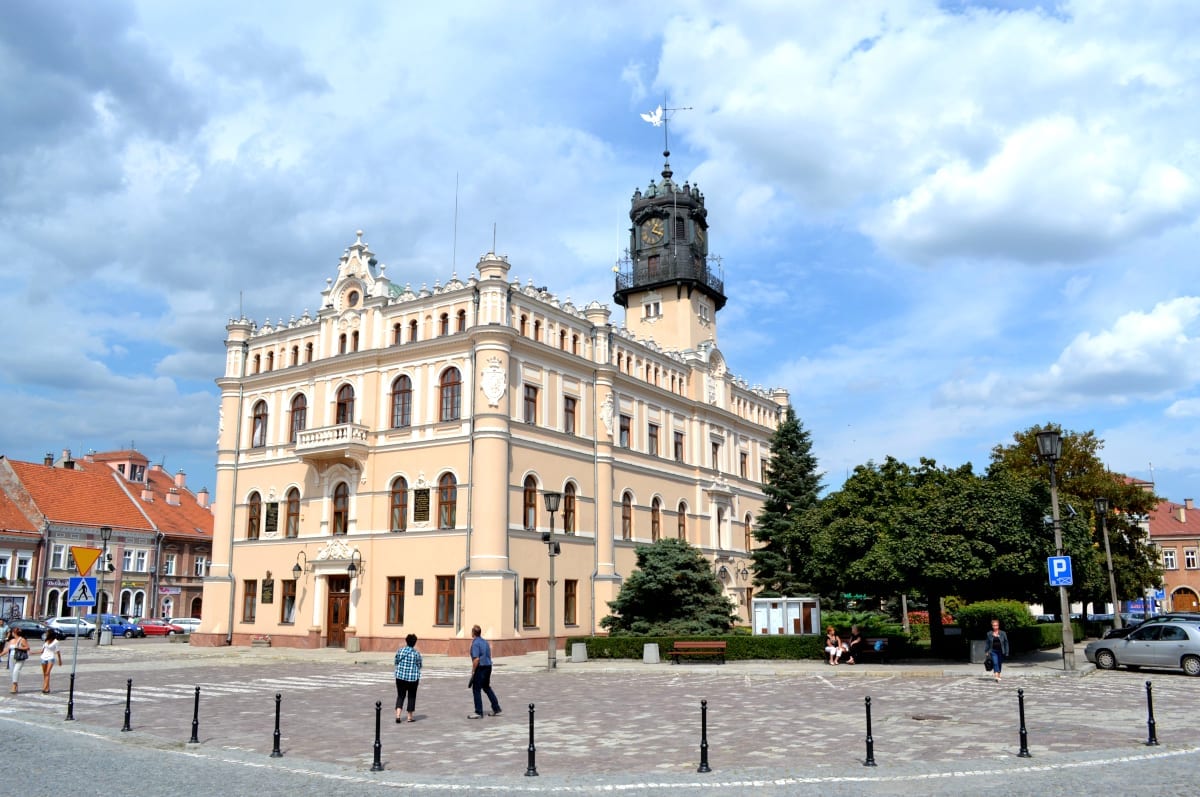 Jarosław is a small Renaissance town located in the Subcarpathian Voivodeship in south-eastern Poland and is rumoured to have been established in 1031. It’s a town with an interesting history and was once an important trade centre and a port on the San river with a city status, prior to a significant period of decline bought about by bubonic plague and numerous invasions.

Jarosław is known for its historic multi-cultural atmosphere, during the mid-18th century, Catholics constituted about half of the population, members of the Greek Catholic church almost 24% and Jews 22%.

Jarosław has some historically interesting buildings; however it is quite small with only sufficient attractions to keep you busy for half a day. The best way to get around is on foot. There are a few good restaurants in the town to enjoy.

The must-sees in Jarosław are the Great synagogue, which was renovated after World War II, the Town Hall, which has been rebuilt several times, the Greek Catholic Transfiguration Church, built on the former location of the castle, and the town fortifications. 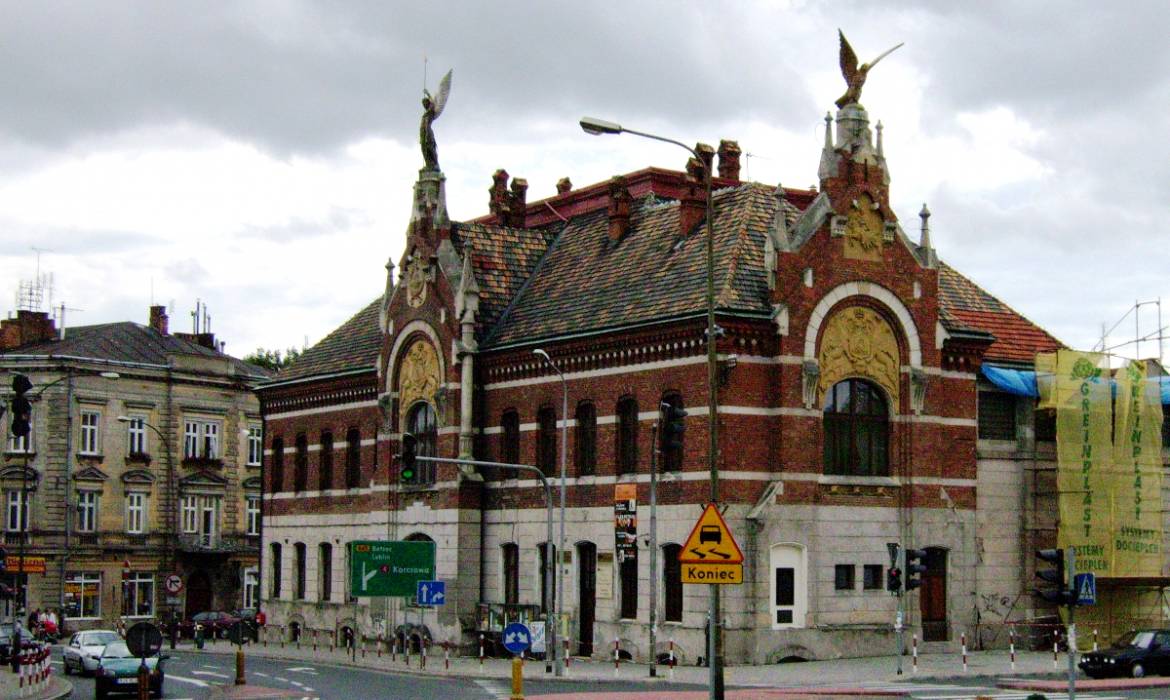 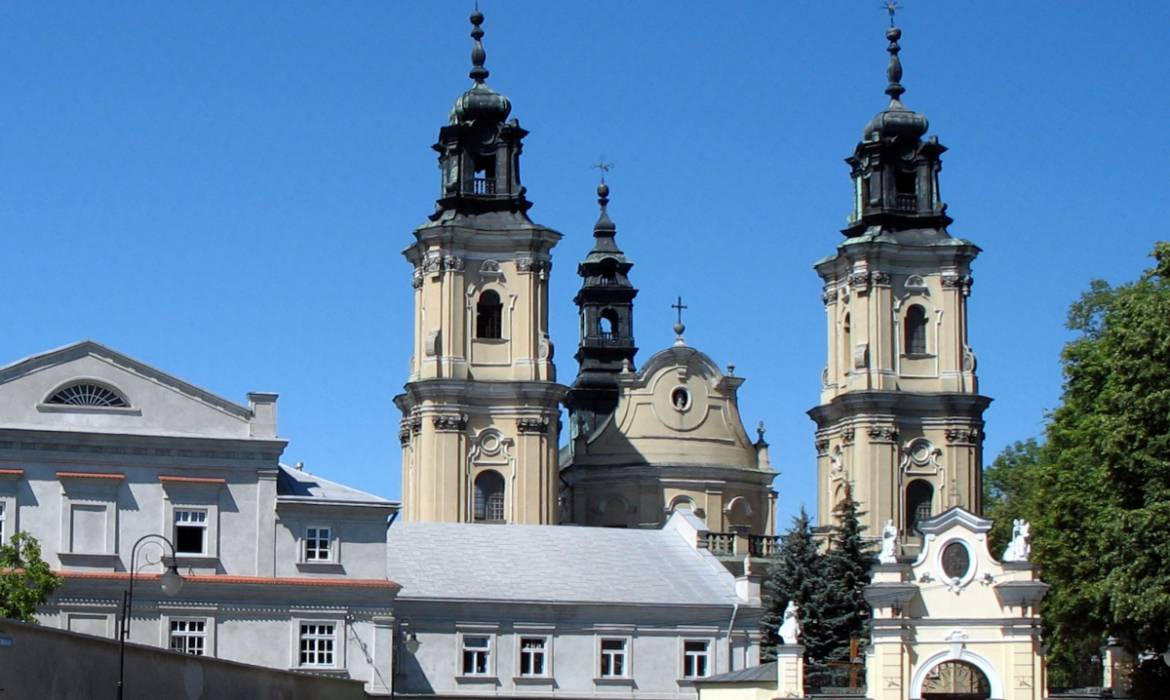 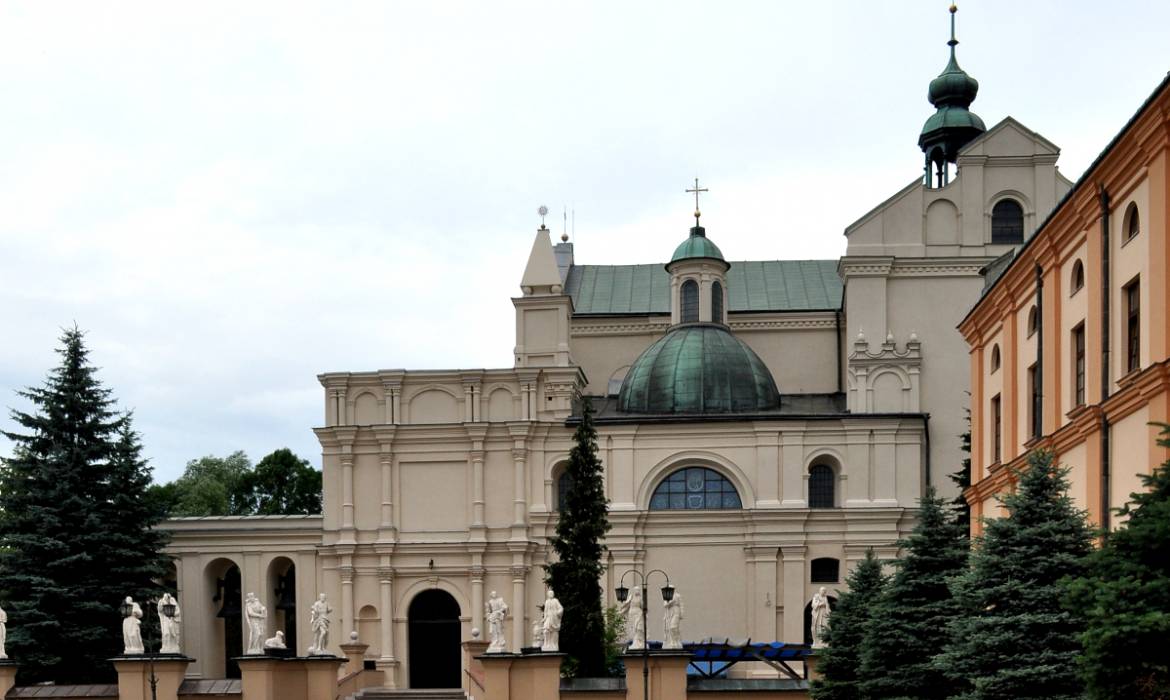 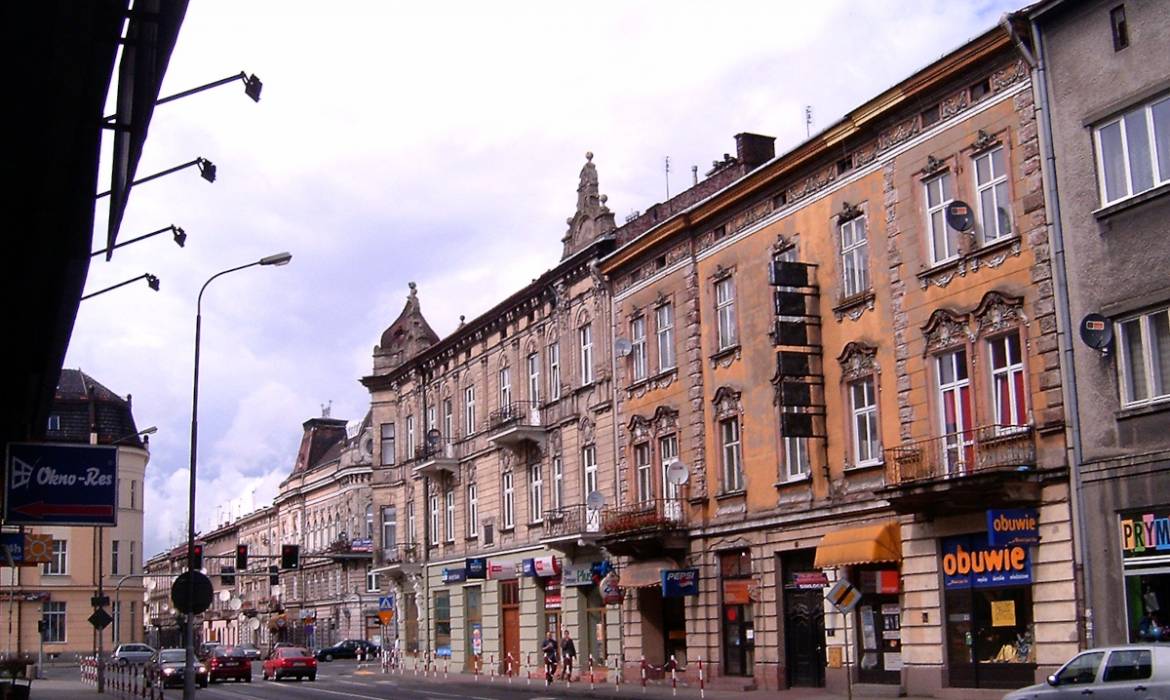 The region of Subcarpathia is located in the south-eastern corner of Poland and has the city of Rzeszów as its administrative capital. The region is one of the greenest provinces in Poland with nearly 36% of the area being protected. The protected elements are mostly woodland including remnants of ancient primeval forest.

There are many tourist attractions in the province including historic and heritage sites. The Wooden Architecture Route comprises 9 trails and has a total length of 1202 km. It leads to 127 landmarks of wooden architecture, such as churches, tserkvas, open-air expositions, complexes of small-town buildings, manor houses and palaces. Of particular notice are the jewels of wooden architecture recognized by UNESCO as World Heritage Sites. 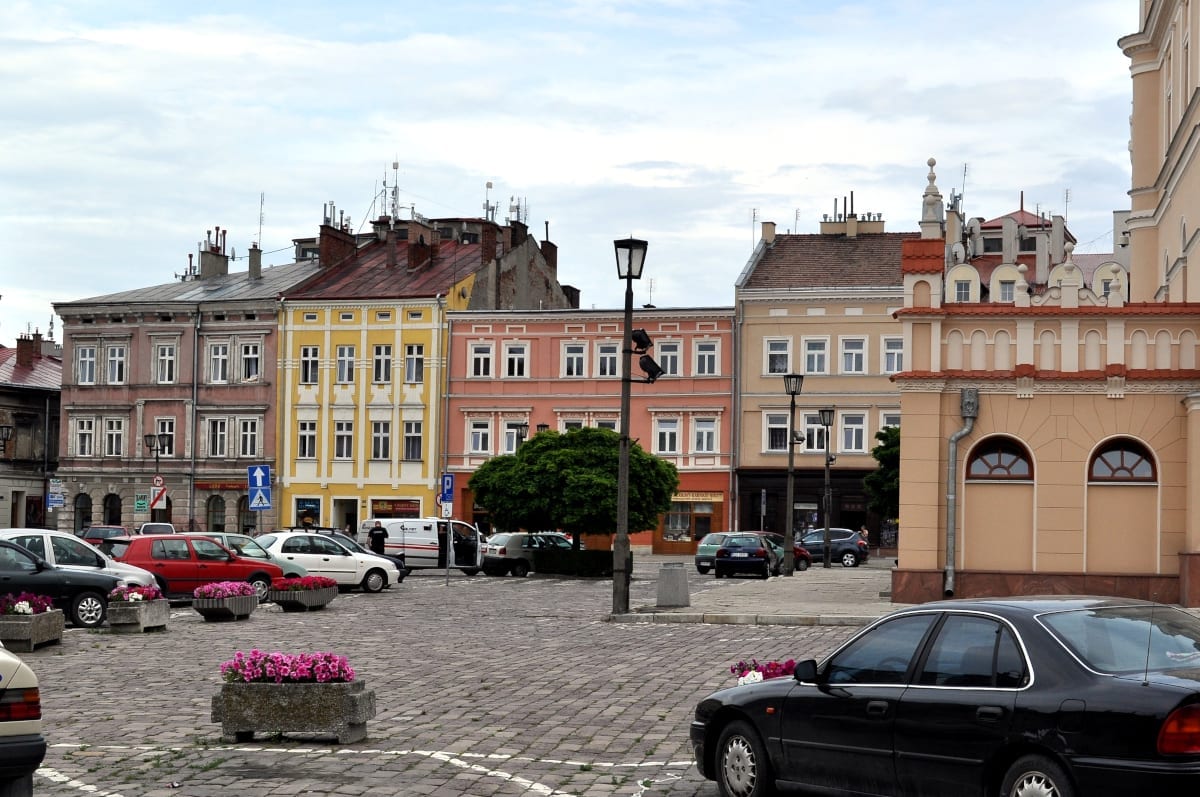 Welcome to the 'Love Krakow' community where you will find amazing images, information from a local perspective and much, much more…. 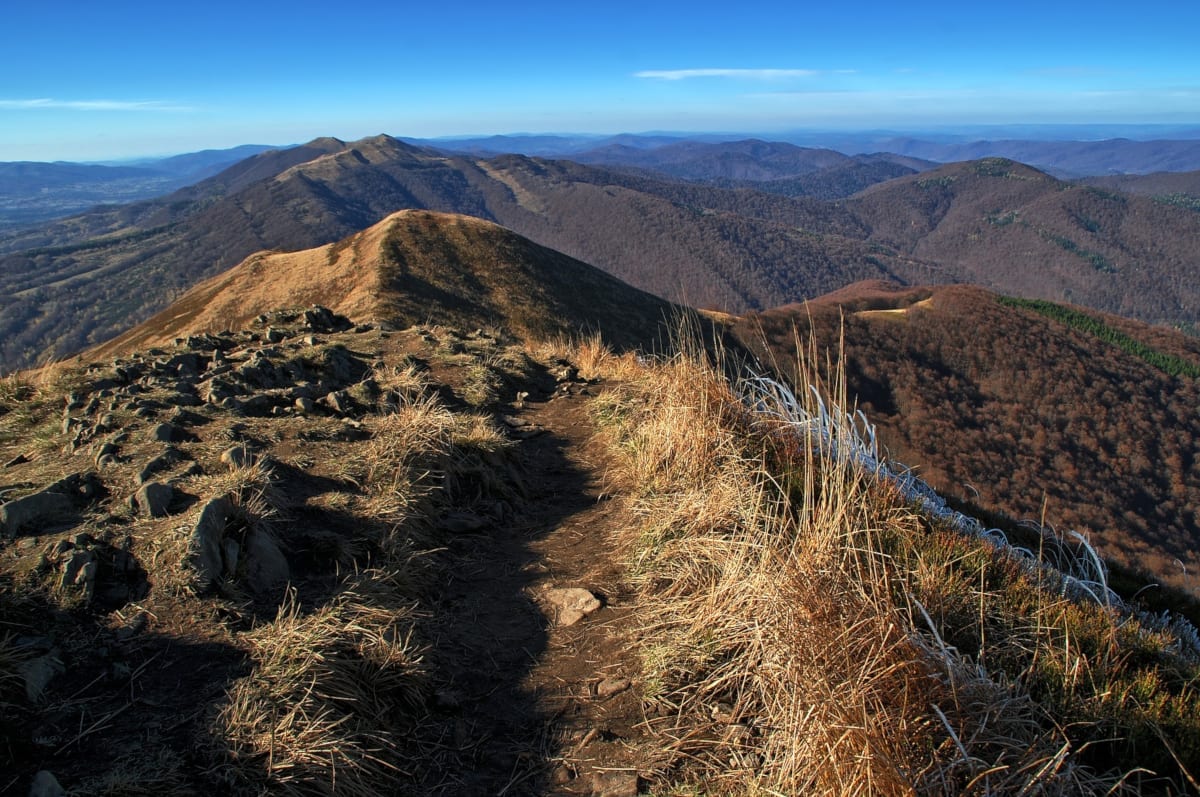 Subcarpathia (Podkarpackie) is located in the south-eastern corner of Poland and has the city of Rzeszów as its administrative capital. The region is one of the greenest provinces in Poland with nearly 36% of the area being protected. The protected elements are mostly woodland including remnants of ancient primeval forest. Within Subcarpathia, there are two National Parks (all of Bieszczady National Park, and parts of Magura National Park) and eleven Landscape Parks. Whilst exploring the region, you’ll find hundreds of kilometres of tourist trails. The area is extremely popular with hikers who come to the province to enjoy the scenery and fauna; which includes lynxes, wildcats, wisents and golden eagles to name a few. 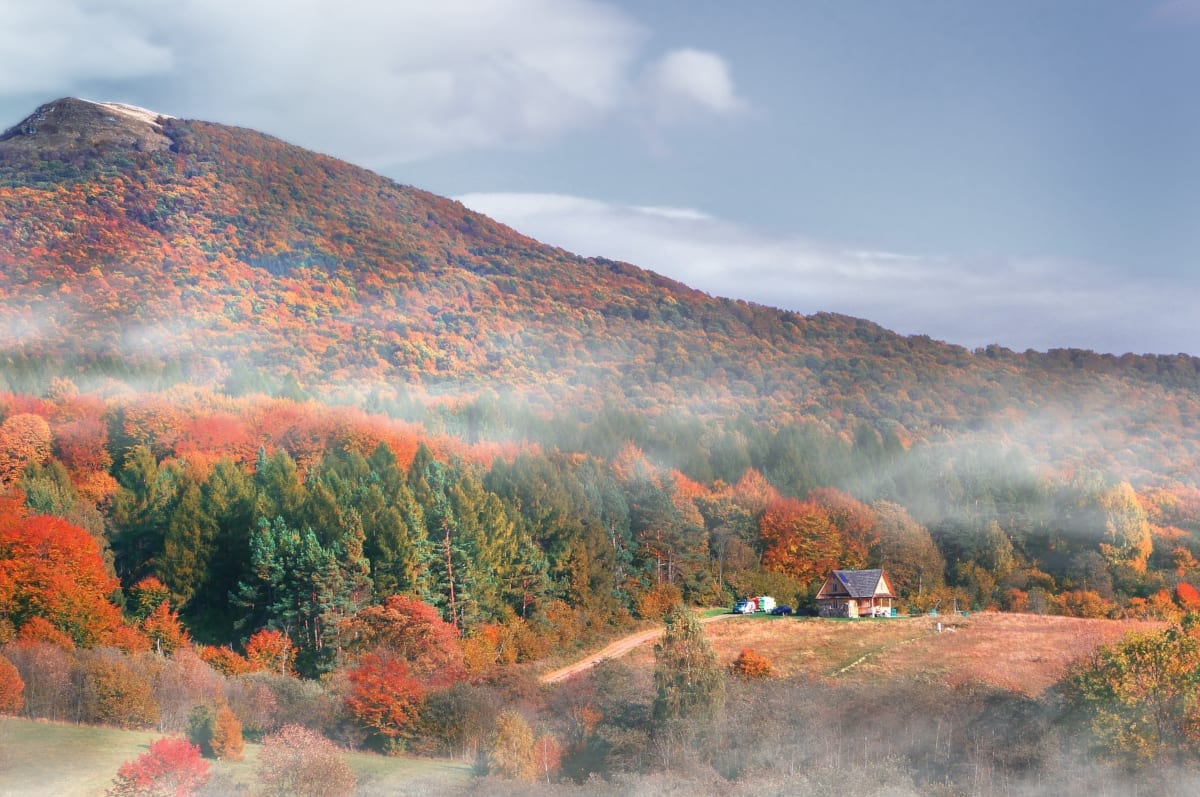 Bieszczady National Park is located in south eastern Poland within the Subcarpathian Voivodeship and it is the third largest national park in the country at just over 292 square kilometres. The park became part of the UNESCO East Carpathian Biosphere Reserve in 1992, an area which includes land in both Slovakia and Ukraine. By far, the largest element of Bieszczady National Park is natural forest (mostly beech) and animal life is abundant there; including many endangered species such as brown bears and grey wolves. You may also see European bison, moose, deer, wildcat, beavers, European otter and lynx. The park attracts bird watchers from all over Europe and is home to many rare and endangered species of birds of prey. 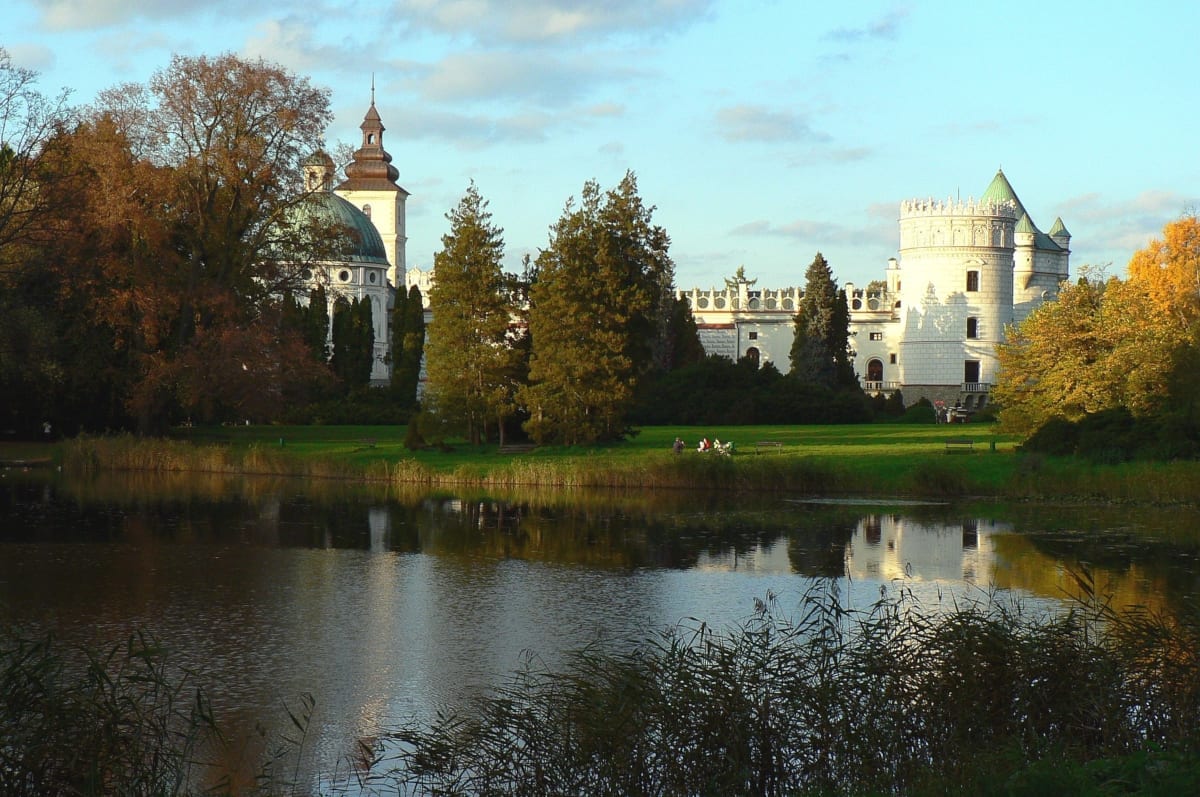 Krasiczyn Castle is more of a palace come stately home than a castle and is beautifully photogenic, the kind of place where young girls dream of marrying their Prince Charming. Whitewashed walls, turrets and an arcaded courtyard all help to give Krasiczyn that Cinderella feeling, cue the scene with the glass slipper but lets leave out the ugly sisters! On a serious note, Krasiczyn is is one of the most precious Renaissance historic monuments in Poland, built between 1592 and 1618 for the extremely well-to-do Krasicki family. It is located in southeastern Poland within the Subcarpathian Voivodeship. Krasiczyn was used as an Army barracks during WWII and it suffered from vandalism and looting but was renovated back to its former glory after the collapse of Communist system.