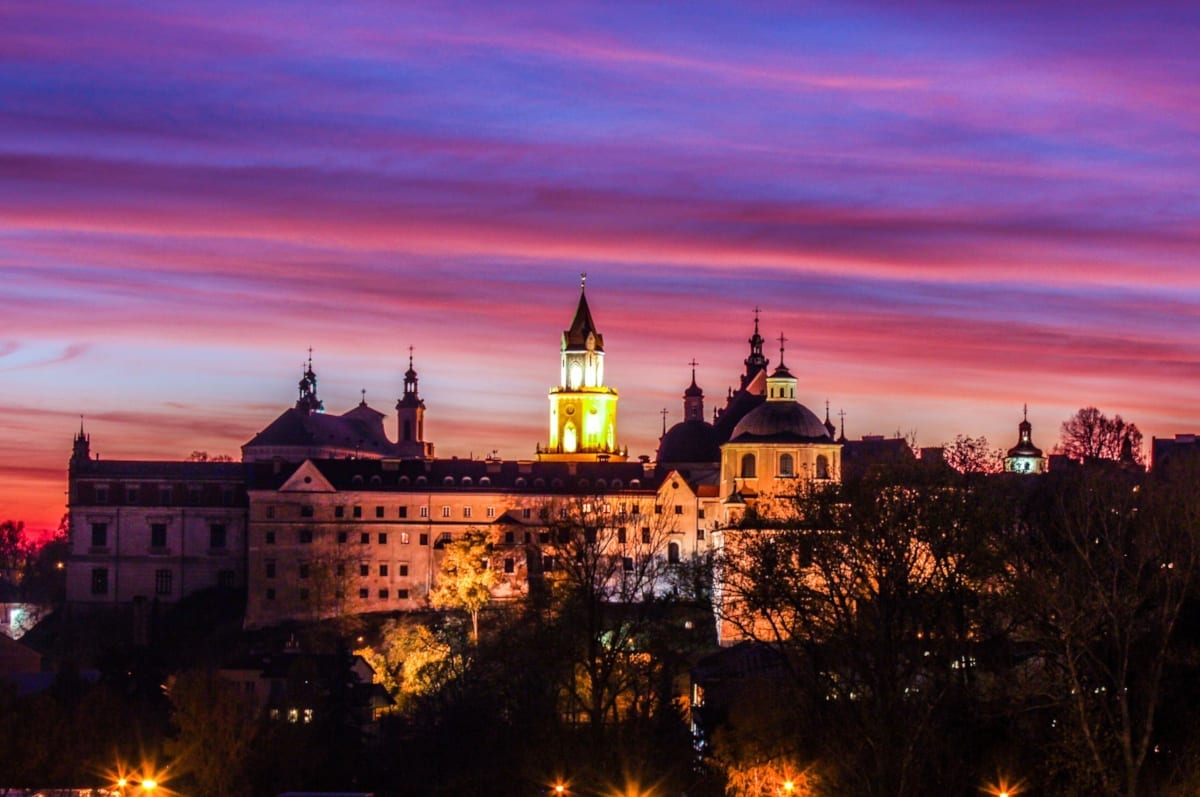 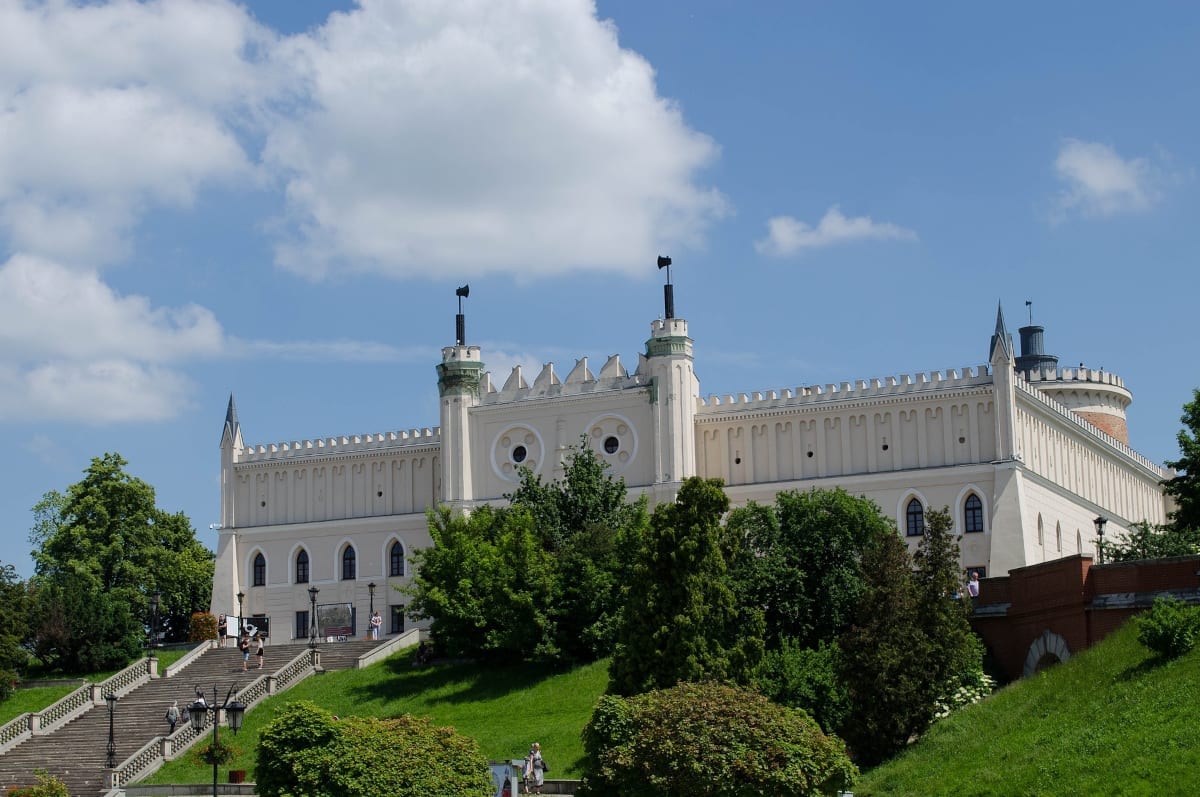 Lublin is the capital of the Lublin Voivodeship and the region’s largest city with a thriving academic and cultural scene. The city is very popular with tourists due to its fascinating history, vibrant architecture, museums, culture and entertainment.

The city has a rich history, dating back to the Middle Ages. It was an important cultural, religious and political center, and played a significant role in the history of Poland. The city has many historic landmarks, including the Old Town, which is home to the Lublin Castle, the Krakow Gate, and several Gothic and Renaissance buildings.

Lublin is also known for its beautiful architecture, including many examples of Renaissance, Baroque and Gothic buildings. The city is also home to several museums, such as the Lublin Museum, the Majdanek State Museum, and the Museum of Lublin History.

The city has a lively cultural scene, with many festivals, concerts, and events taking place throughout the year, including the Lublin Jazz Festival, the Festival of Good Taste, and the Festival of Folk Bands and Songwriters.

The Old Town fortunately emerged largely unscathed from World War II and around 70% of its buildings are original, unfortunately the rest of the city was not so lucky. The Old Town has been revived with a flourish over the past 20 years and has managed to remain true to its original character.

See the Top 10 things to do in Lublin. 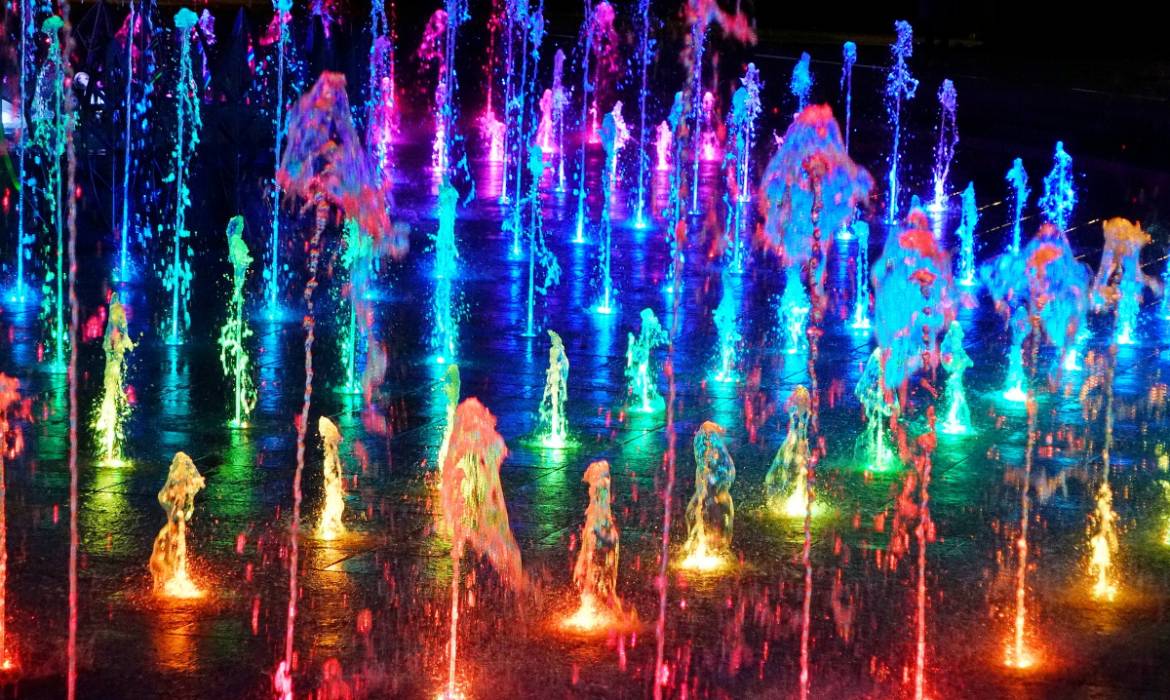 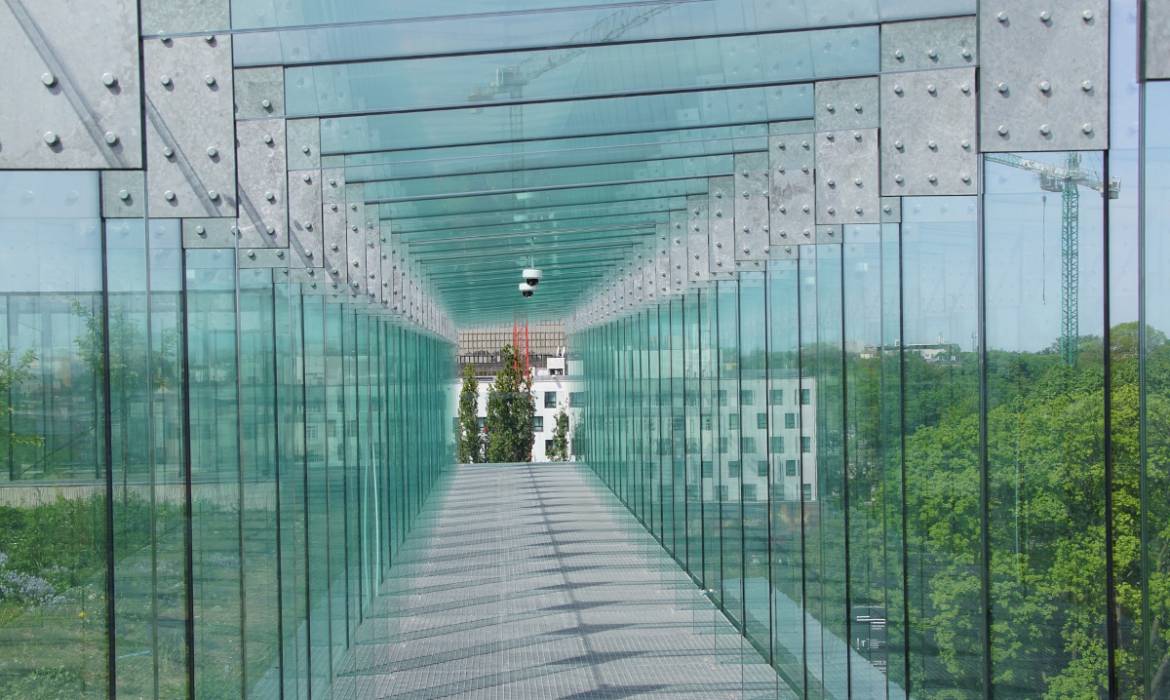 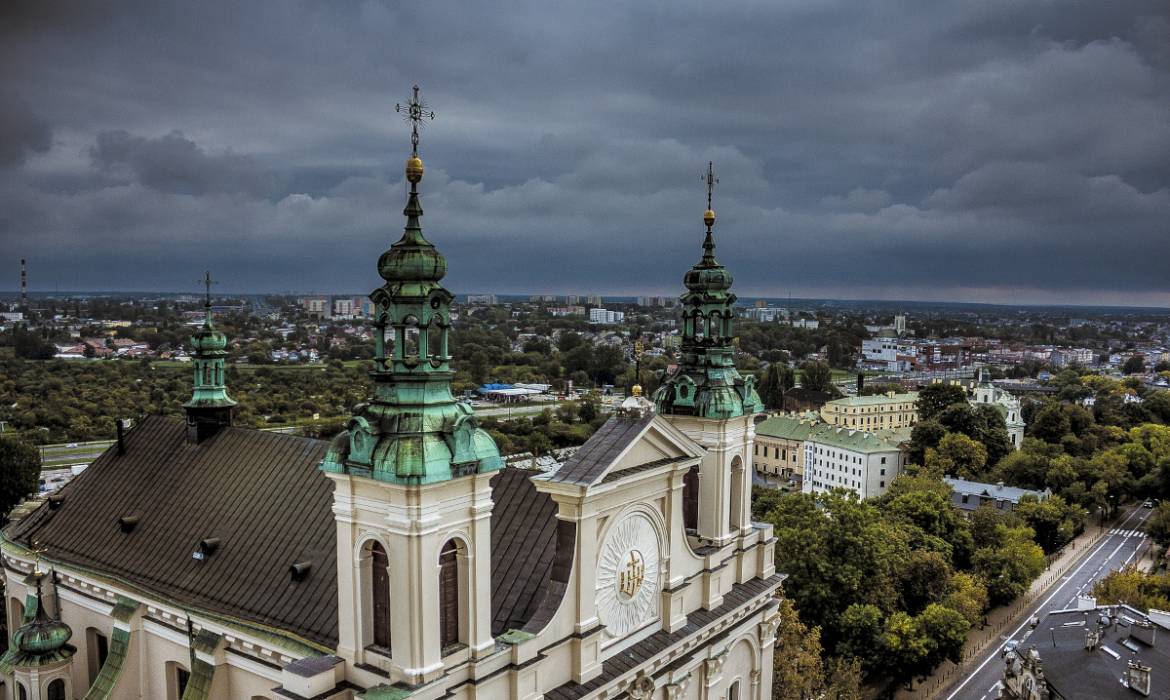 In terms of transportation, the city has an efficient public transportation system, including buses, trams, and trains, as well as an airport that connects the city with other destinations in Poland and abroad.

Overall, Lublin is a city with a rich history and culture, and offers visitors a unique and interesting experience with a mix of modern and historical landmarks.

The city is an important part of Poland’s Jewish heritage and for centuries, it was a leading centre of Jewish scholarship. This all came to a brutal end during WWII, particularly at Majdanek, the concentration camp within Lublin's borders.

Majdanek was a Nazi concentration and extermination camp operated by the Schutzstaffel (SS) during the German occupation of Poland in World War II from 1st October 1941 until 22nd July 22 1944 and was used to kill people on an industrial scale. The 270 hectare camp was one of the largest of the Nazi run death camps with seven gas chambers, two wooden gallows and 227 structures. Unlike other camps, Majdanek was captured nearly intact due to the rapid advance of the Soviet Army; which did not allow the SS sufficient time to destroy the infrastructure and evidence of war crimes.

The region has two National Parks, Polesie National Park and Roztocze National Park in addition to 17 Landscape Parks. It also has a number of historical sites including the UNESCO-listed Old Town in Zamość.

Other popular places to visit in the province include: Zamość with its unique Old Town architecture, the Lublin Renaissance Route, the Museum of Southern Podlasie, Chełm Chalk Tunnels and the Zamoyski Museum in Kozłówka. 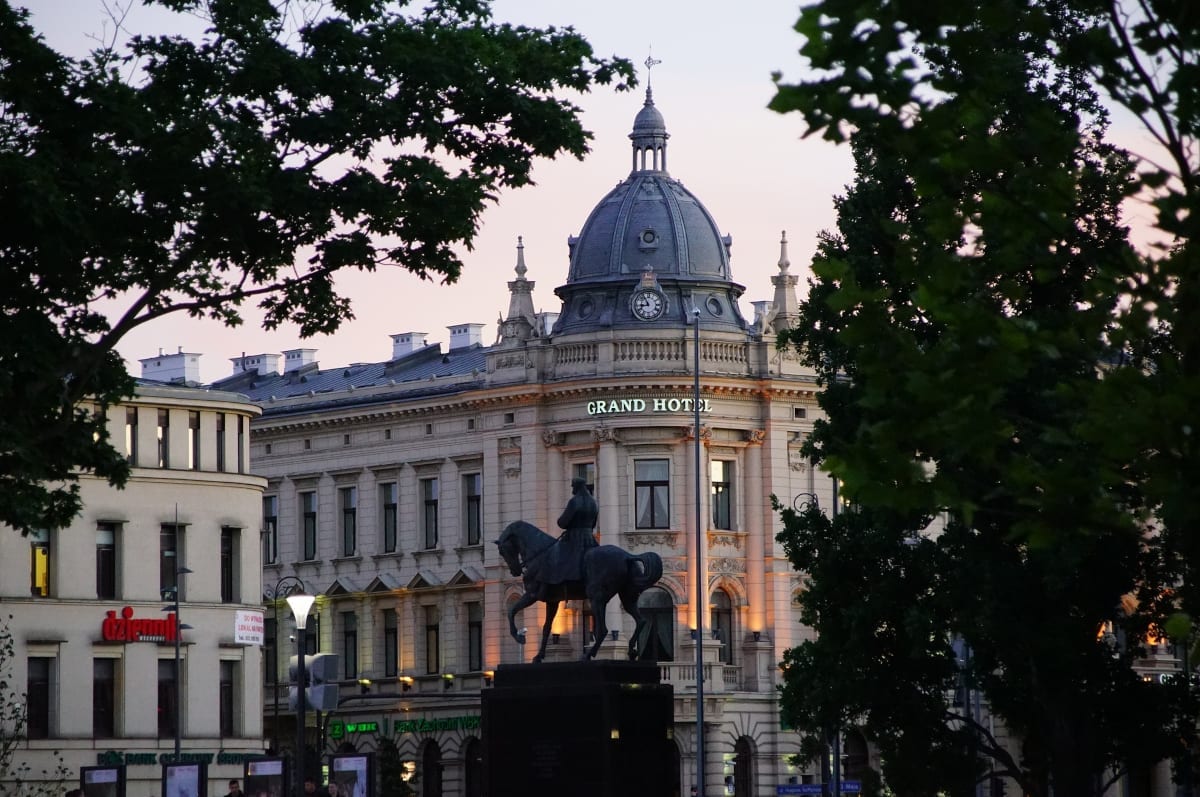 See all the highlights of Lublin on a private tour! Explore the city, while hearing fascinating facts about what makes it so special. 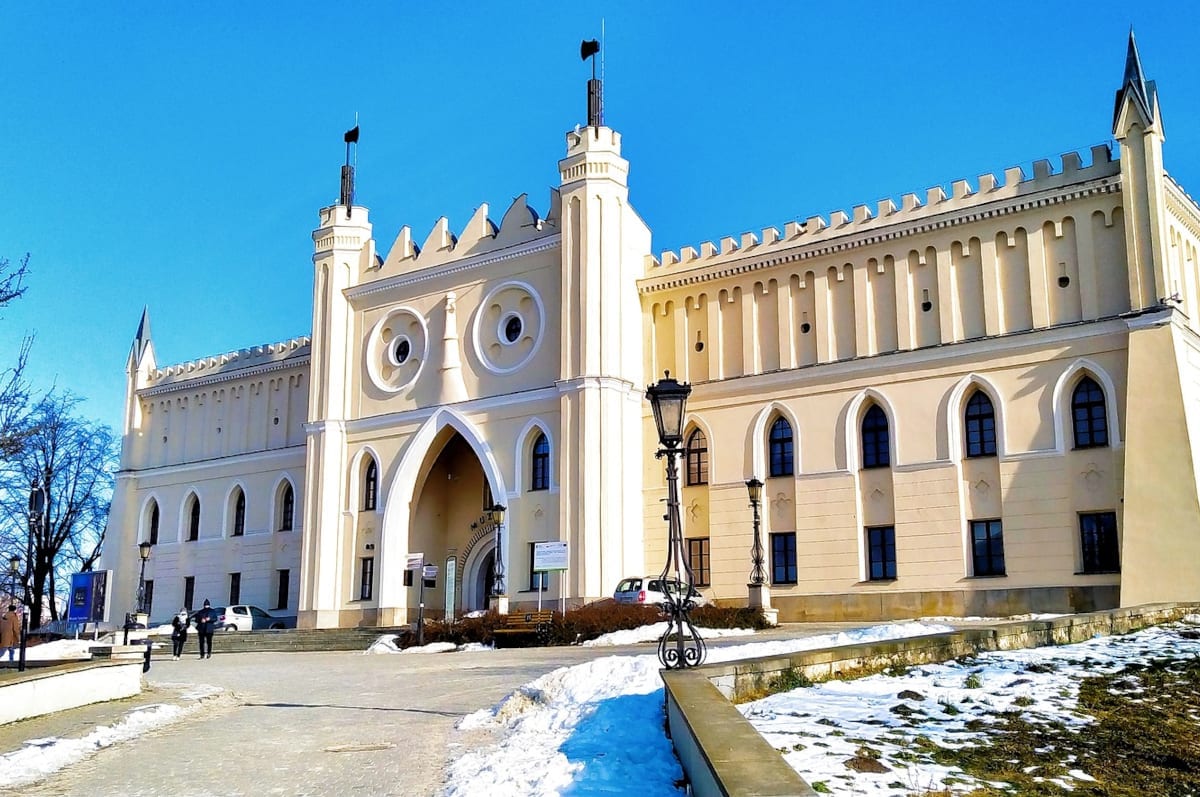 The Lublin Castle is one of the oldest preserved Royal residencies in Poland dating back to the 12th century. The castle has been rebuilt a few times over the years, however some parts are original such as the Romanesque round tower that dominates the courtyard. The castle now hosts the Lublin Museum and the 14th century Gothic Chapel of the Holy Trinity; which contains Russian Byzantine inspired frescoes painted in 1418. The castle was used as a prison during WWII holding around 40,000 inmates.

Lublin Province is located in south-eastern Poland and is named after its regional capital, the city of Lublin. The region has two National Parks, Polesie National Park and Roztocze National Park in addition to 17 Landscape Parks. It also has a number of historical sites including the UNESCO-listed Old Town in Zamość. Lublin province attracts visitors and tourists from near and far with a multitude of attractions and things to do such as hiking in the Vistula glacial valley, boat trips along the river in Kazimierz Dolny or treatment at one of the provinces many health spas. 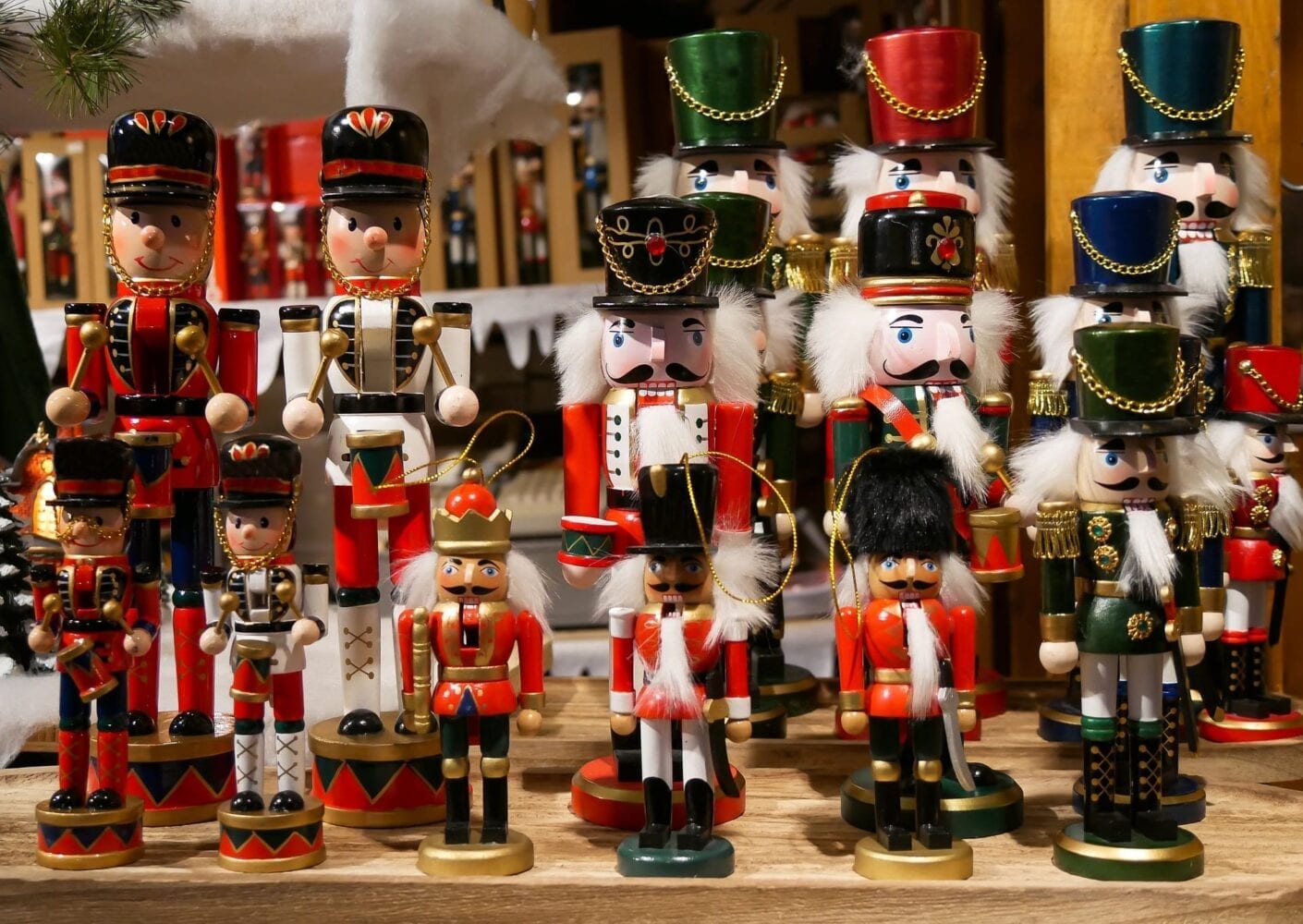 Experience the Christmas period in Lublin on this exclusive tour only available during the holiday season! Together with the professional local guide, you will visit the most beautifully decorated places in the city. Feel spellbound with the charming atmosphere in the streets which you can feel only this time of the year. Find out what kind of magical things happen during the festive period and hear the Christmas legends, while visiting the realistic Nativity scene of Lublin. Meet your guide at the entrance to Lublin Castle. Look for them holding a tablet with your name on it.