There’s a lot to see and do in the city. Here’s our list of the Top 10 things to do in Olsztyn. Click on the links for further information or to book a tour & buy tickets.

It’s a two for one deal when you visit the Museum of Warmia & Masuria because it is located inside of Olsztyn’s impressive red-brick 14th century castle; which is the most important historic structure in the city. One of the first things you will see is a bronze of Nicolaus Copernicus, a Renaissance-era mathematician and astronomer, who formulated a model of the universe that placed the Sun rather than Earth at its centre. He actually lived in the castle between 1516 – 1520 and made some of his famous observations there. You can still see some of his work today.

The Olsztyn Castle is a red-brick 14th century Gothic castle located in the heart of Olsztyn adorned with corner turrets, and is the former home of Nicolaus Copernicus. Today, the castle houses the Museum of Warmia & Masuria. Miraculously, the castle came through the war without damage, and today it is one of Poland’s best preserved medieval castles. There’s a lot to see within the castle including a beautiful courtyard with two story arcaded galleries, a vaulted cellar, the vaulted Grand Refectory, the chapel, and various exhibitions.

The 14th century Gothic cathedral contains some magnificent works of art including two Late Gothic winged altars (triptychs) from the 16th century. The cathedral’s 7-story tower was added in 1596.

The largest lake within the city limits and a favourite place for the locals to visit. You’ll find people swimming, boating, cycling, walking or just chilling. The lake is 4.1 sq km long and 43m deep.

The Wolf’s Lair (Wolfsschanze in German) is hidden in thick forest in the Masurian woods, 8km east of Kętrzyn and was Hitler’s main headquarters during WWII. The complex, which became one of several Führer Headquarters in various parts of Central and Eastern Europe, was built for the start of Operation Barbarossa, the invasion of the Soviet Union in 1941. A famous attempt to assassinate the Führer took place here on 20th July 1944. Today, it is 18 hectares of huge, overgrown and partly destroyed bunkers. During World War II, it was a top-secret, high security site surrounded by three security zones and guarded by personnel from the SS-Begleitkommando des Führers, Reichssicherheitsdienst and the Wehrmacht’s armoured Führerbegleitbrigade. 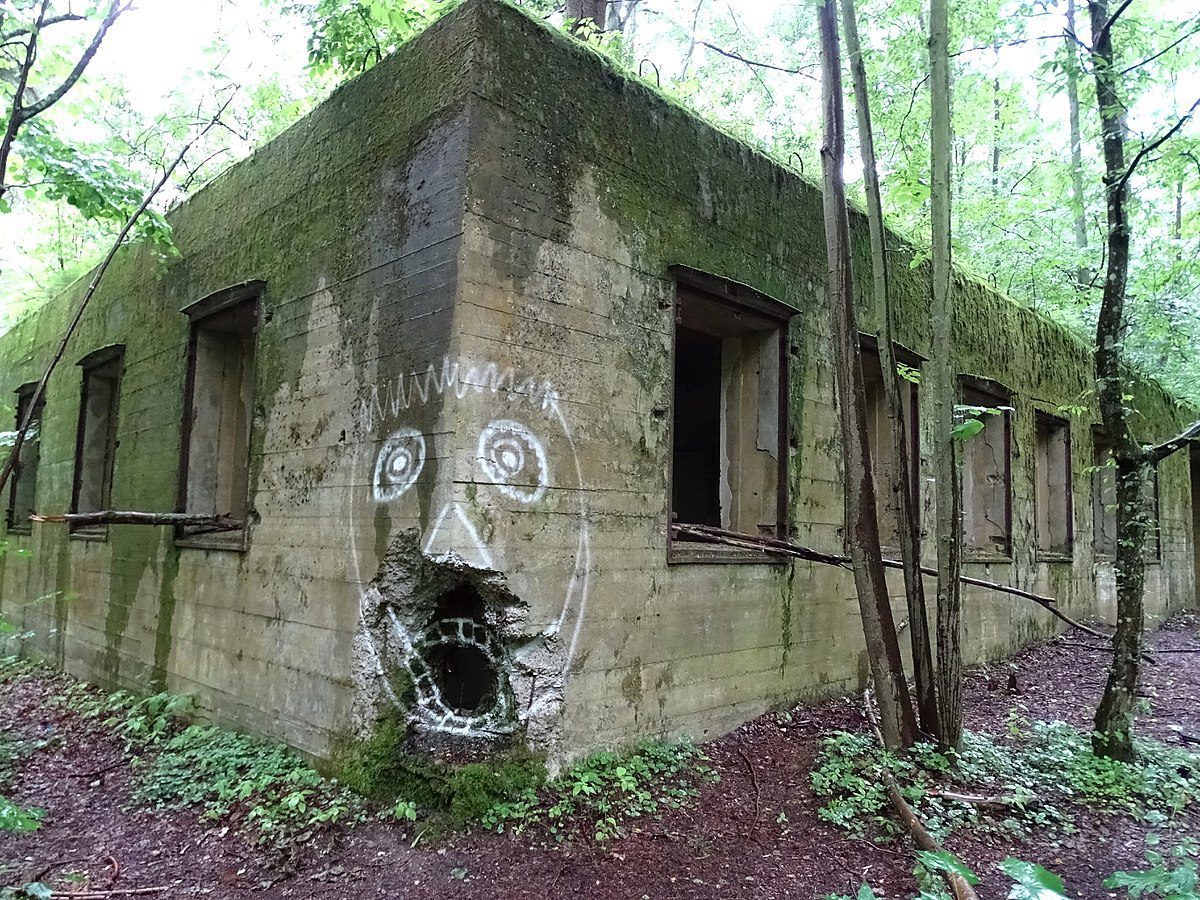 Located in the north eastern outskirts of Olsztynek is this open-air museum featuring 74 examples of regional timber architecture from Warmia and Masuria, plus a cluster of Lithuanian houses. You’ll find dwellings, farm buildings, churches, a water mill, oil house and a smithy. The museum is best visited in summer when special events take place and demonstrations of local handicrafts can be watched in some of the buildings.

Take a stroll through the Old Town – a charming and well-preserved area filled with colorful buildings, cobblestone streets, and historic monuments.

See the planetarium at the Copernicus Science Center – an interactive science museum that offers a variety of exhibits and shows.

Check out the Olsztyn Art Museum – which features a wide variety of art from the 19th and 20th centuries.

Take a boat ride on one of the many lakes surrounding the city.

Q: How do I get to Olsztyn?
A: The best way to get to Olsztyn is by plane, with flights available to Olsztyn-Mazury Regional Airport. Alternatively, you can take a train or bus to Olsztyn, or drive if you prefer.

Q: What is the best time of year to visit Olsztyn?
A: The best time to visit Olsztyn is during the summer months of June, July, and August, when the weather is warm and pleasant. However, the city is also beautiful in the fall and spring, and winter also offers its own charm.