Living in Poland: A Guide for Expats

Poland is a beautiful country located in Central Europe, known for its rich history, stunning architecture, and delicious cuisine. If you're thinking about moving to Poland, you're in for a treat! The country offers a high quality of life, low cost of living, and a welcoming community of expats. 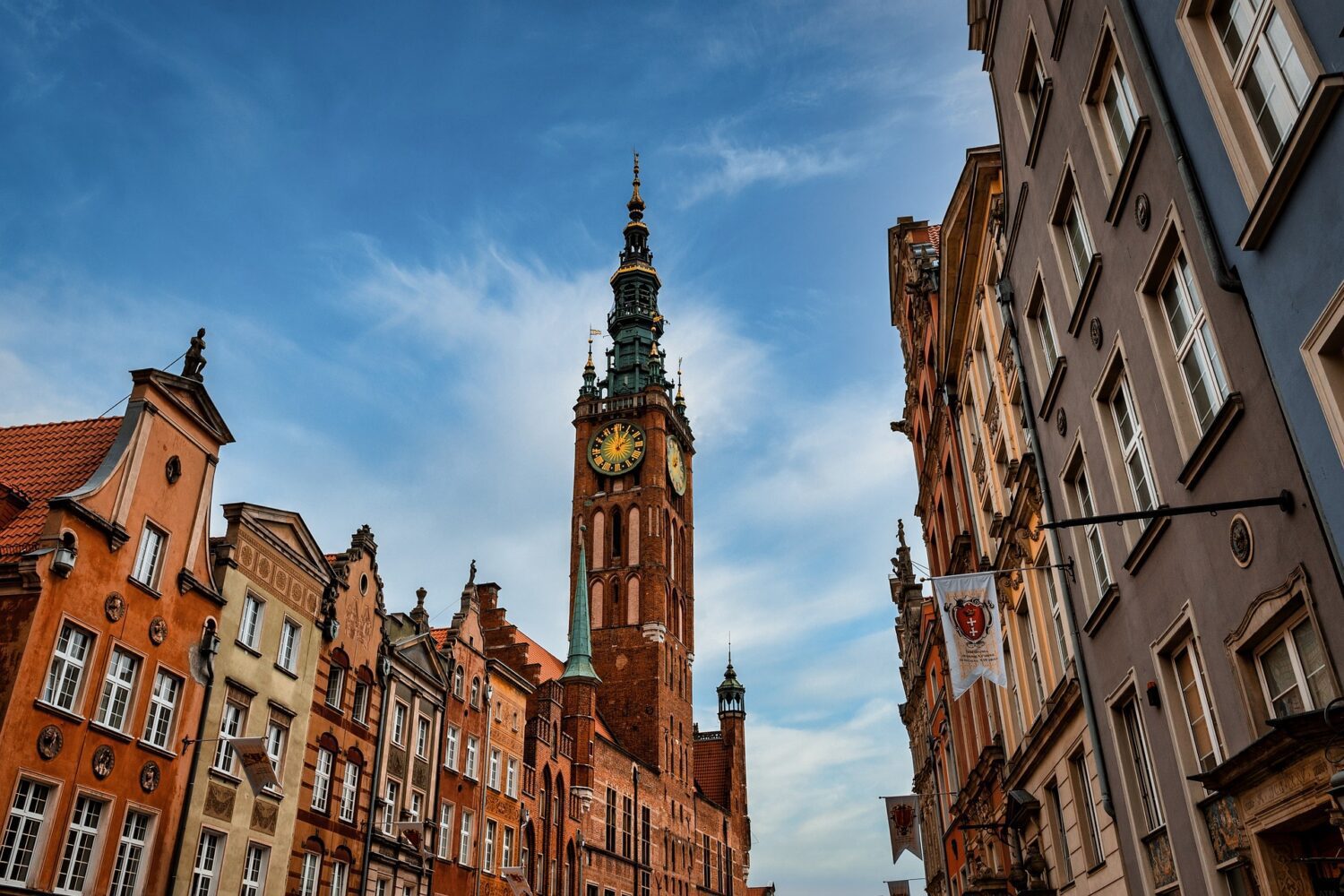 One of the biggest draws of living in Poland is the cost of living. The country is relatively inexpensive compared to other European countries, and you'll be able to stretch your budget further here. Rent, groceries, and transportation are all relatively affordable. Additionally, the healthcare system in Poland is of a high quality and is considered to be one of the best in Europe.

Housing:
The cost of housing in Poland varies depending on the location and type of accommodation. In cities like Warsaw and Krakow, you can expect to pay around $500 – $800 per month for a one-bedroom apartment in the city center. In smaller cities and towns, the cost of housing is generally lower, with prices ranging from $300 to $500 per month. 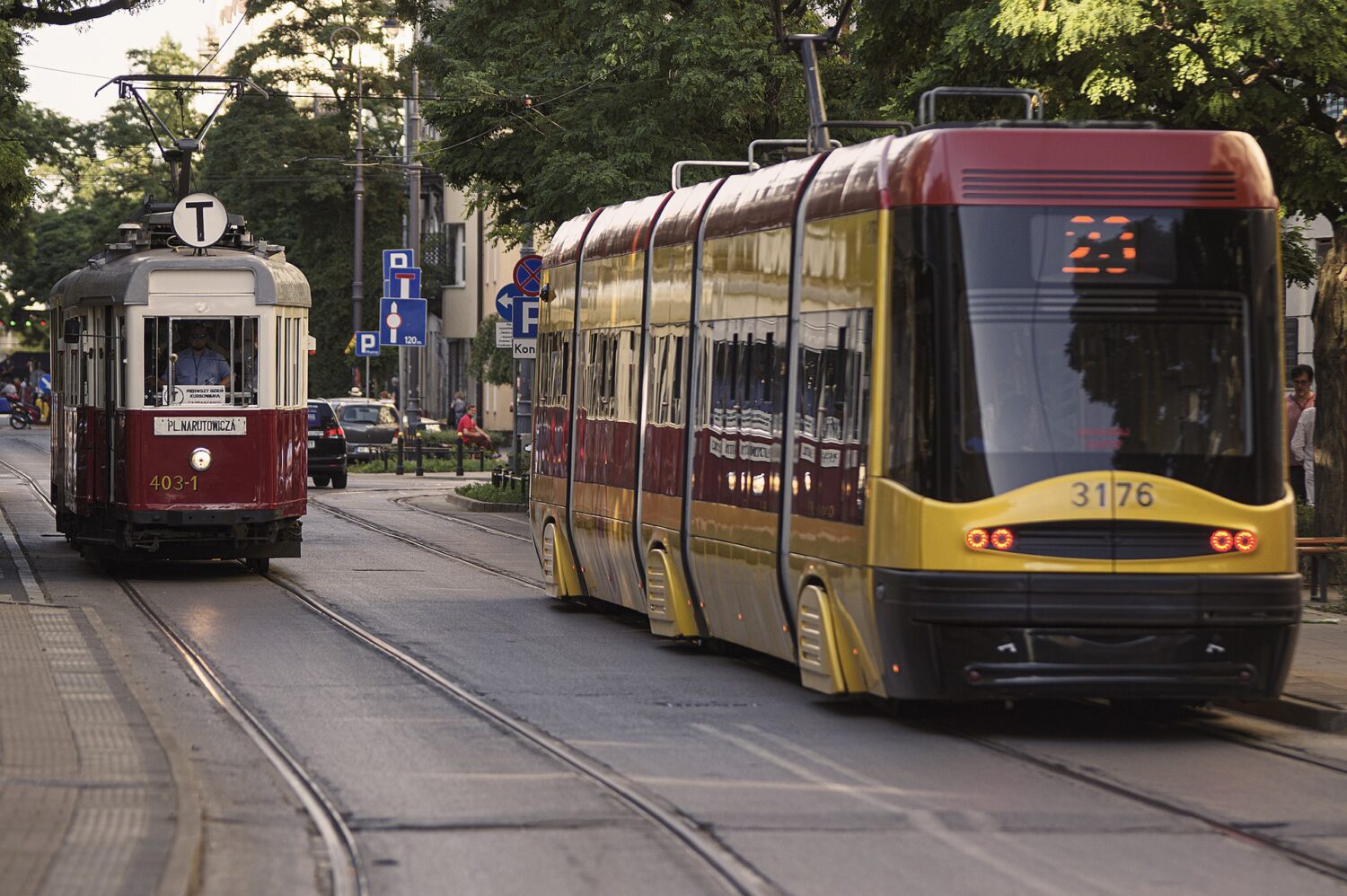 Food:
The cost of food in Poland is also relatively low. A meal in a mid-range restaurant will cost around $10 – $15, while a basic meal in a local restaurant or street food can be as low as $5. Grocery shopping is also inexpensive, with the average cost of a basic basket of goods coming in at around $50.

Healthcare:
Poland has a well-developed healthcare system, and healthcare is affordable for both locals and expats. You can expect to pay around $20 – $30 for a visit to a general practitioner, while a visit to a specialist will cost around $50. Prescription drugs are also relatively inexpensive, with the average cost of a generic drug coming in at around $5.

Entertainment:
Poland offers a wide range of entertainment options, from museums and historical sites to theaters, cinemas, and nightclubs. The cost of entertainment varies depending on the activity, but you can expect to pay around $10 – $15 for a movie ticket, and $5 – $10 for a drink in a bar or club.

Overall, the cost of living in Poland is relatively low compared to Western European countries. Expats can expect to live comfortably on a budget of around $1,500 – $2,000 per month, including housing, food, transportation, healthcare, and entertainment. It's worth noting that the cost of living may vary depending on your lifestyle and location. 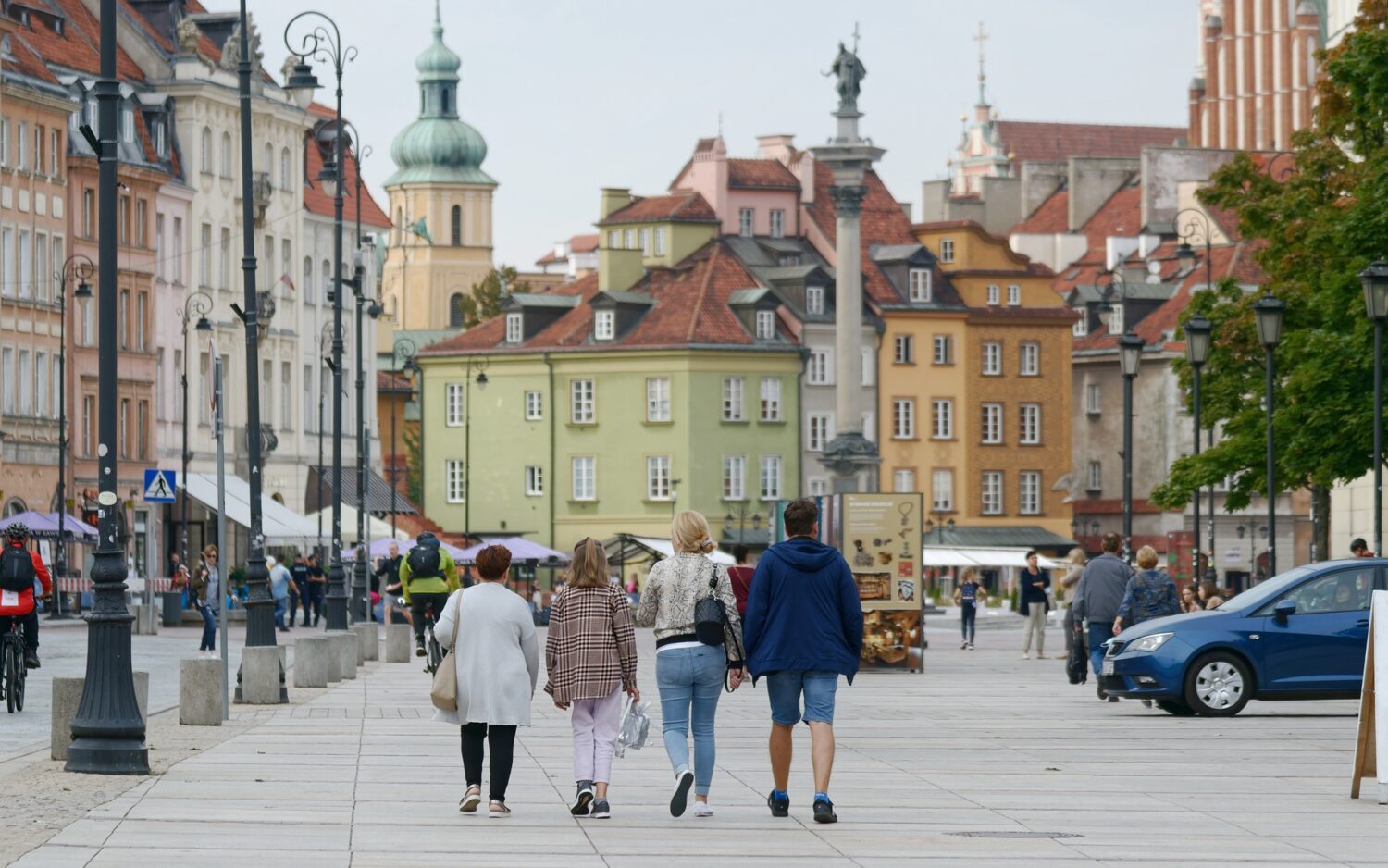 The culture in Poland is rich and diverse. The country has a long history, and you'll be able to explore it through the many museums and historical sites. Additionally, Poland is known for its beautiful architecture, including the colorful Old Towns of Krakow and Gdansk. The country also has a vibrant food scene, with traditional dishes such as pierogi and bigos being particularly popular. The country is also home to several UNESCO World Heritage sites.

Poland is also a great place to learn a new language. The official language is Polish, and while it can be challenging to learn, it is also a beautiful and expressive language. There are many language schools and language exchange programs available for those who are interested in learning – see Polish language for tourists.

The city has a diverse population and a growing expat community, which includes professionals working in various industries, students, and retirees.

The expat community in Warsaw is relatively small compared to other major European cities, but it's still a diverse and active group. Many expats in Warsaw are employed in the IT, finance, and consulting industries, but there are also many opportunities for professionals in other fields such as education and healthcare. There are also a significant number of expat students who come to study at one of the city's universities.

There are several expat groups and organizations in Warsaw that provide a sense of community and support for newcomers. These groups organize social events, meetups, and activities, and provide a platform for expats to network and share information.

The city also has a wide range of international restaurants, shops, and supermarkets that cater to the expat community, as well as international schools and a vibrant cultural scene with a variety of art galleries, museums, and theaters.

In terms of living conditions, Warsaw offers a good quality of life and a wide range of housing options, from trendy apartments in the city center to more affordable options in the suburbs. The public transportation system is also efficient and affordable.

Overall, Warsaw is a great place for expats to live and work, offering a diverse and growing expat community, a variety of job opportunities, a vibrant cultural scene, and a good quality of life. As with any new place, it may take some time to adjust and feel comfortable, but with the help of the expat community, it will be easier.

Poland has a four-season climate with cold winters and mild summers. In winter, temperatures can drop as low as -20°C and snowfall is common, so make sure you have warm clothing. See a 7 day weather forecast for the major cities in Poland.

Poland is a safe country to live in, with low crime rates and friendly people.

Overall, Poland is an excellent choice for expats. The country offers a high quality of life, low cost of living, and a welcoming community.