Tarnowskie Góry is a historic mining town located in the Silesian Voivodeship in southern Poland. It is well-known for its long history of mining, particularly for silver and lead. The Tarnowskie Góry Lead-Silver-Zinc Mine is a UNESCO World Heritage Site.

The mine is considered to be one of the most interesting and valuable monuments of the industrial heritage of the region. The mine is open for tourists to visit and there are several different tours available, including a guided tour of the underground mine, which takes visitors through the mine's various levels and chambers, and provides an insight into the life of the miners and the working conditions underground. There are also surface tours which allow visitors to explore the mine's buildings and see the equipment used in the mining process. 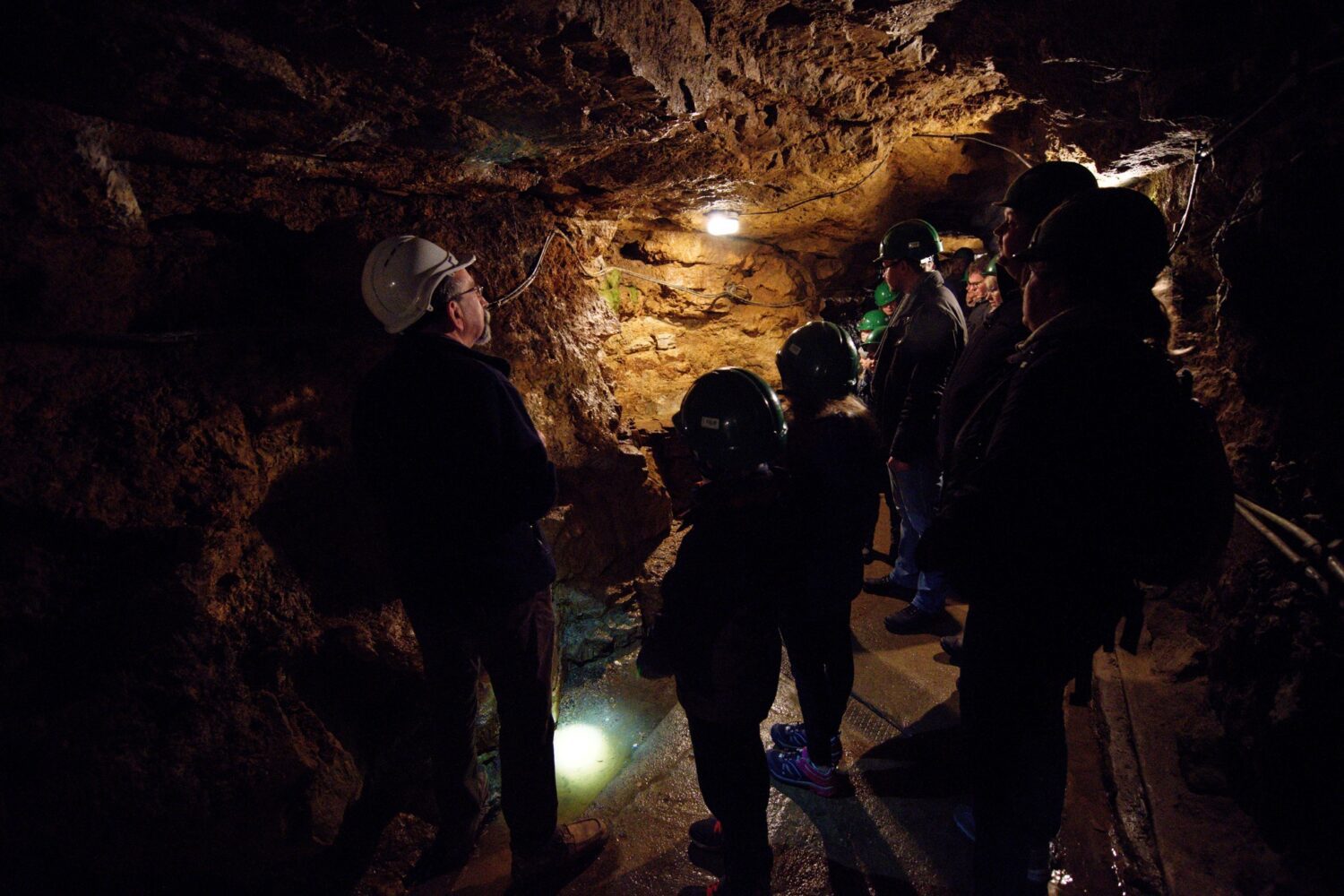 A mining settlement and the first silver-bearing ore mines emerged in the region at the turn of the 15th and 16th centuries, today the mine and neighbouring Black Trout Adit are just remnants of a bygone silver mining industry.

During the mid-1930s, the idea to make part of Tarnowskie Góry suitable for tourists was first considered but was put on hold due to the outbreak of World War II. 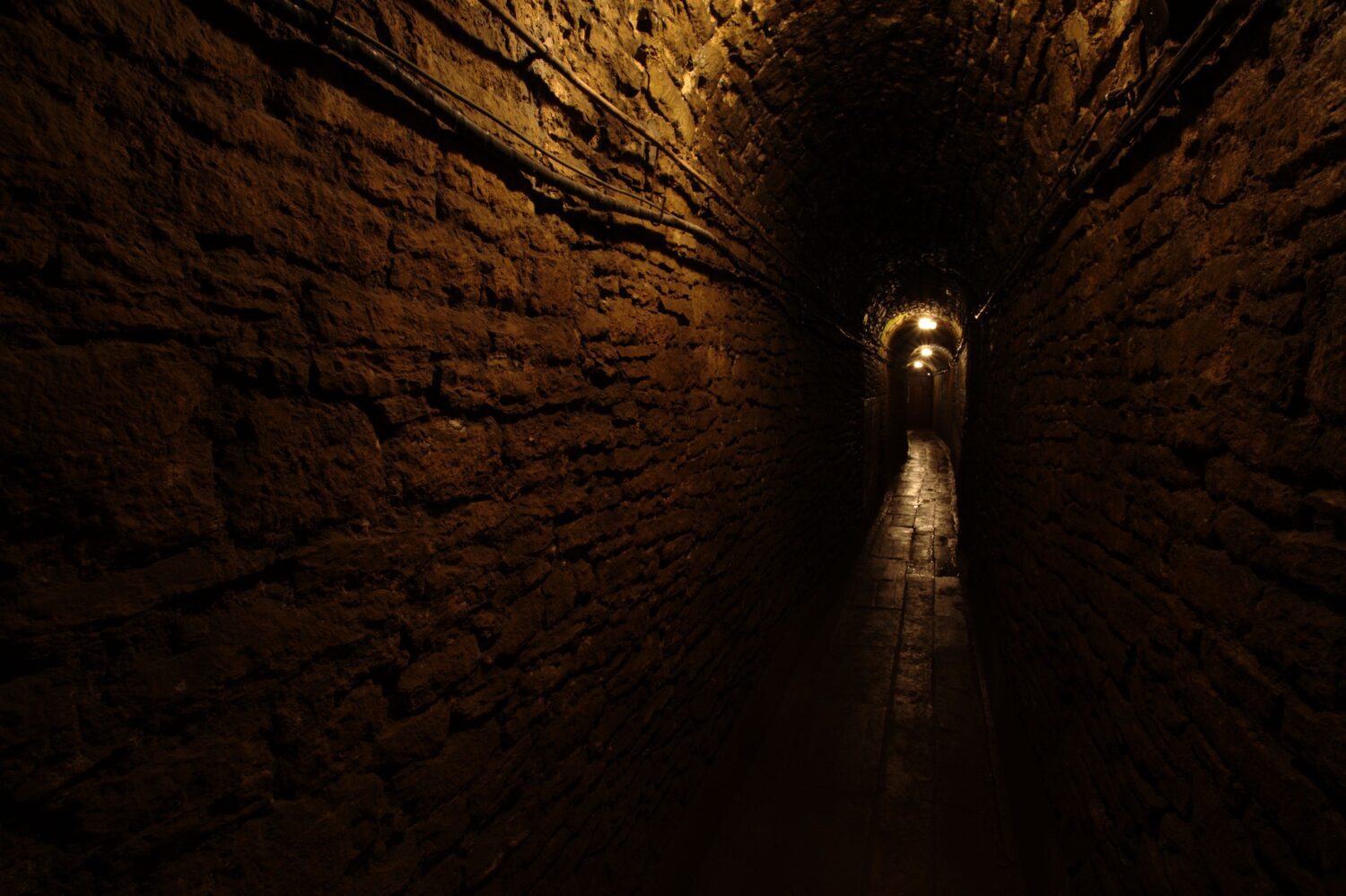 The Tarnowskie Góry Land Lovers Association was founded in the 1950s to look at the feasibility of opening up a tourist route; which led to part of the drainage system called Black Trout Adit being opened to visitors in 1957. For a long time, this was the longest underground boat tour in Poland. 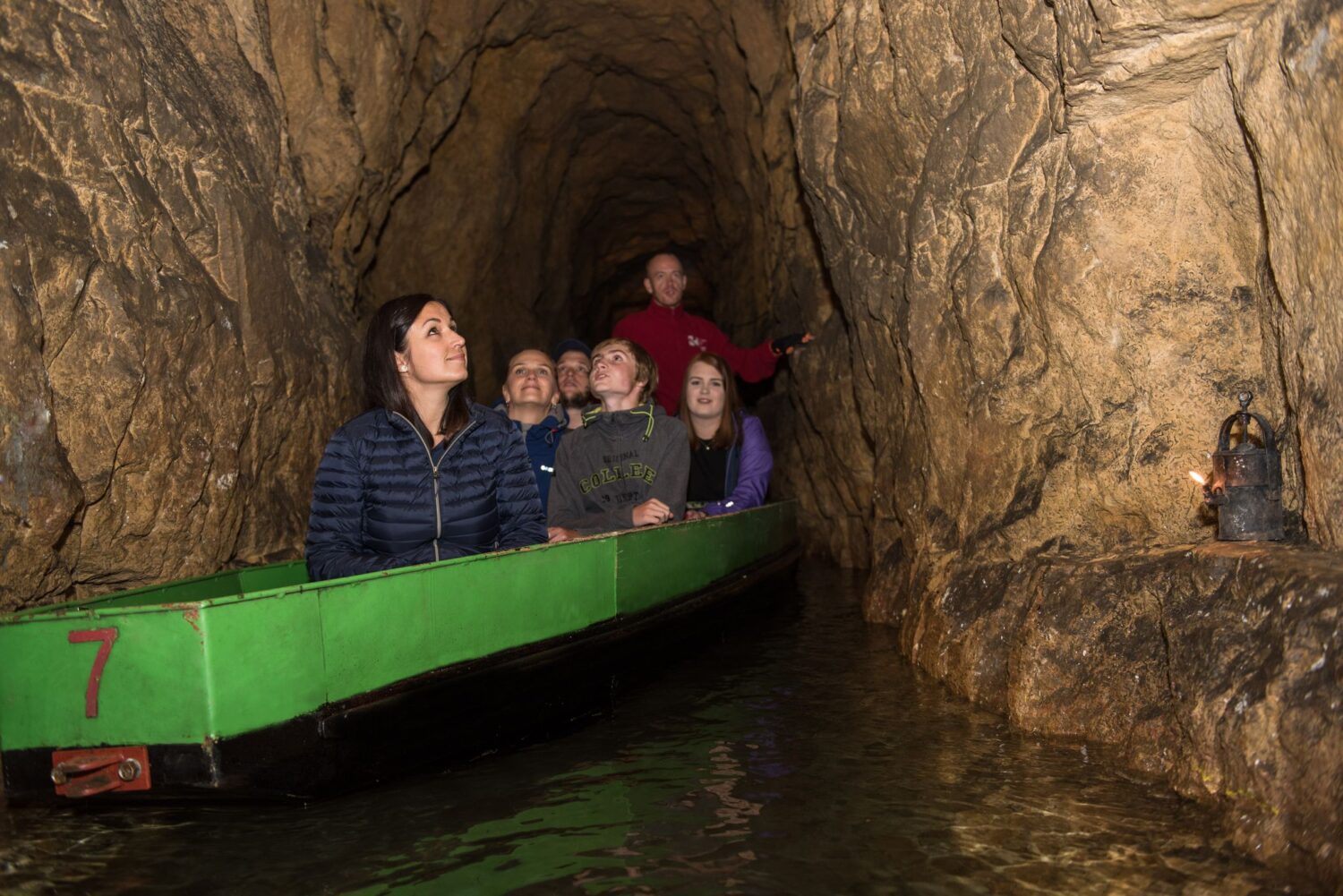 Due to safety concerns, it took a while for a tourist route to be opened within the corridors of the mine itself but eventually in September 1976, the route between shafts: Angel, God Bless and Viper were opened for tourists.

The mine was declared a Historic Monument by the president of Poland in 2004 and has been a part of the European Route of Industrial Heritage since 2014. The mine and its Underground Management System were inscribed to the UNESCO Heritage List in July 2017. 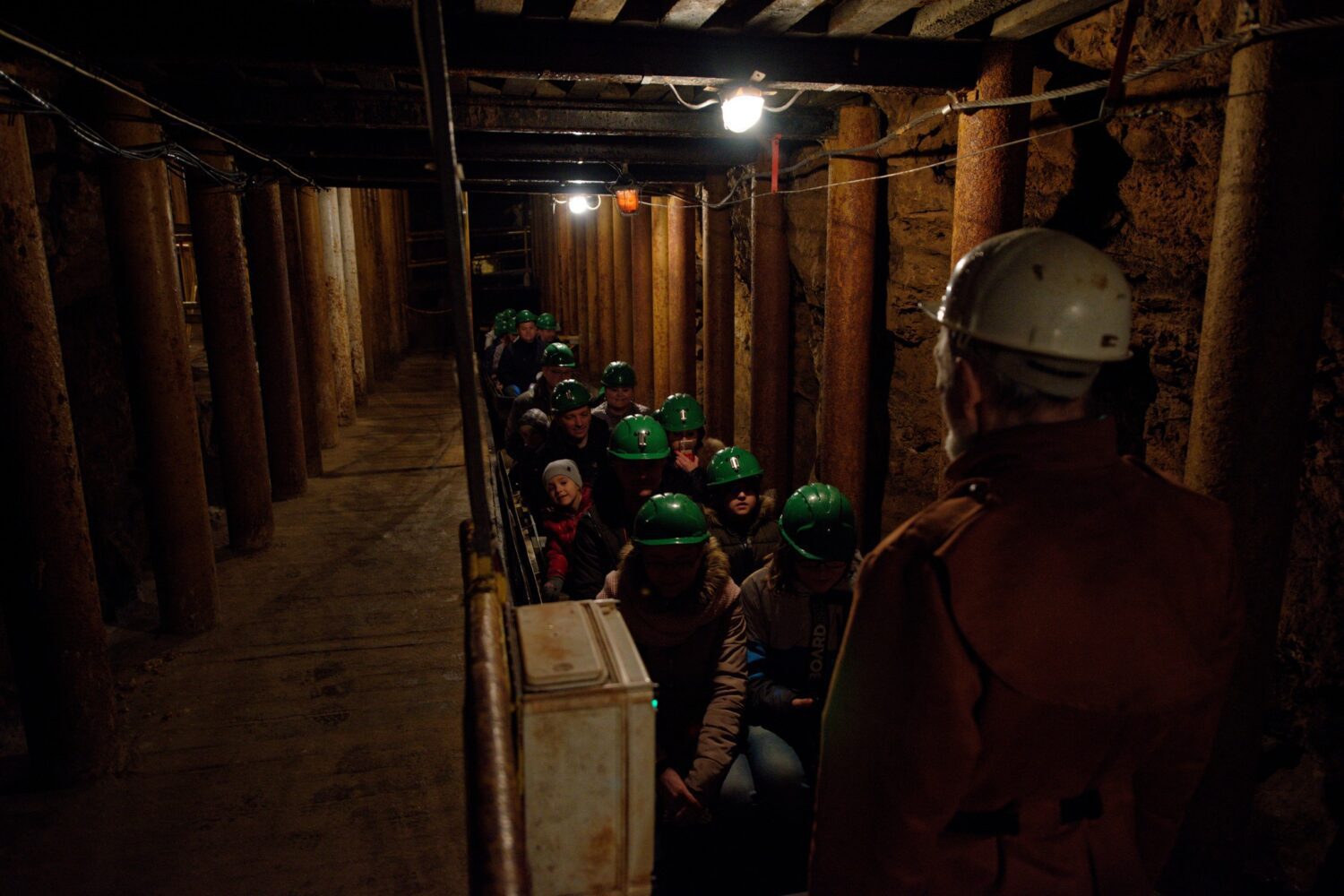 One of the most interesting feature of the mine is the fact that it has been turned into a museum, and it is one of the most unique underground mines of the kind in Europe. it offers an exhibition of mining equipment, interactive galleries and a multimedia presentation on mining history. You will also have the opportunity to see how the miners used to live, with a special historical presentation of the underground housing areas, the history and culture of the Silesia region.

The mine is usually open for tourists with guided tours in several languages. The tour begins in a museum and then goes underground to visit corridors from the 18th and 19th centuries. The underground tourist route is 1,740m long, including 270m travelled in a boat through the flooded corridor. The route includes audio effects such as the sounds of miners working, running carts and blasting works.

Visitors can also learn about the history of the mine, from its origins to the modern period, as well as the geology of the area, the mining techniques used, and the environmental impact of mining. The mine also features a souvenir shop and a café.

Overall, the Tarnowskie Góry Mine is a fascinating and educational experience, that provide visitors with a unique glimpse into the history and culture of the Silesia region, and the lives of the miners who worked there.

Q: What is Tarnowskie Góry Mine?

A: The mine is a former coal mine that operated from the late 19th century until 1996. It is located in the town of Tarnowskie Góry in southern Poland and it is considered a valuable monument of the industrial heritage of the region. The mine has been turned into a museum open for visitors, offering tours and exhibitions on the history and culture of mining in the area.

Q: What are some of the things you can see on a tour of the mine?

A: Visitors can take an underground tour of the mine, which takes them through the mine's various levels and chambers and provides an insight into the life of the miners and the working conditions underground. There are also surface tours available, which allows visitors to explore the mine's buildings and see the equipment used in the mining process. Visitors can also learn about the history of the mine, from its origins to the modern period, as well as the geology of the area, the mining techniques used, and the environmental impact of mining. The mine also features a museum, with exhibitions about the history of mining and the lives of the miners, as well as a souvenir shop and a café.

Q: How long does a tour of Tarnowskie Góry Mine last?

A: The duration of the tour will depend on the type of tour you choose. The underground tour typically lasts about an hour and a half, while the surface tour will last about an hour.

Q: Is the Tarnowskie Góry Mine tour safe?

A: Safety is a top priority at the mine, and all tours are guided by experienced and trained guides. Visitors are provided with hard hats and lamps, and are required to follow the guide's instructions at all times. The underground tour is also suitable for children over 7 years old, but it's worth to check the information on the website before planning your visit.

Q: Are there any special requirements for visiting?

A: Some tours may have height or age restrictions, or may require visitors to be in good physical condition. You should check the information on the official website or contact the mine directly to see if there are any specific requirements for the tour you're interested in.

Q: Are there any nearby attractions to the mine?

A: Yes, the town of Tarnowskie Góry is home to several other notable attractions, including: