When it comes to whacky & bizarre traditions, the drowning of Marzanna scores 11/10 and has a distinct Children of the Corn feel about it. The tradition is a surviving pagan ritual in which an effigy of the goddess of winter, plague and death is set alight and then drowned.

Marzanna is sometimes referred to as Winter’s Witch and according to Slavic superstition, she had to be killed to ensure that spring arrived on time and the harvest was plentiful. Of course, being a witch, the killing involved a good old-fashioned witch-burning followed by a drowning.

Historically, the effigy of Marzanna was made out of straw, was wrapped in linen and decorated with beads & ribbons. Then on the afternoon of 21st March, the children of the village would torture her by putting her head in every trough, water barrel and puddle available before handing the idol to the grown-ups to set her on fire and throw her in the river, with much applause and cheering.

In some regions of Poland, the burnt and soaked effigy was then removed from the water and paraded back through the village.

Today, the ritual is alive and well (unlike Marzanna) and children in kindergarten and primary schools all over Poland create a Marzanna doll made out of rags, sticks and straw, take her to the nearest riverbank and burn and drown her usually whilst singing witch burning or spring related songs.

The Marzanna doll can range in size from a small puppet to a life-sized dummy and (we should have mentioned this), the burning and drowning takes place under adult supervision. 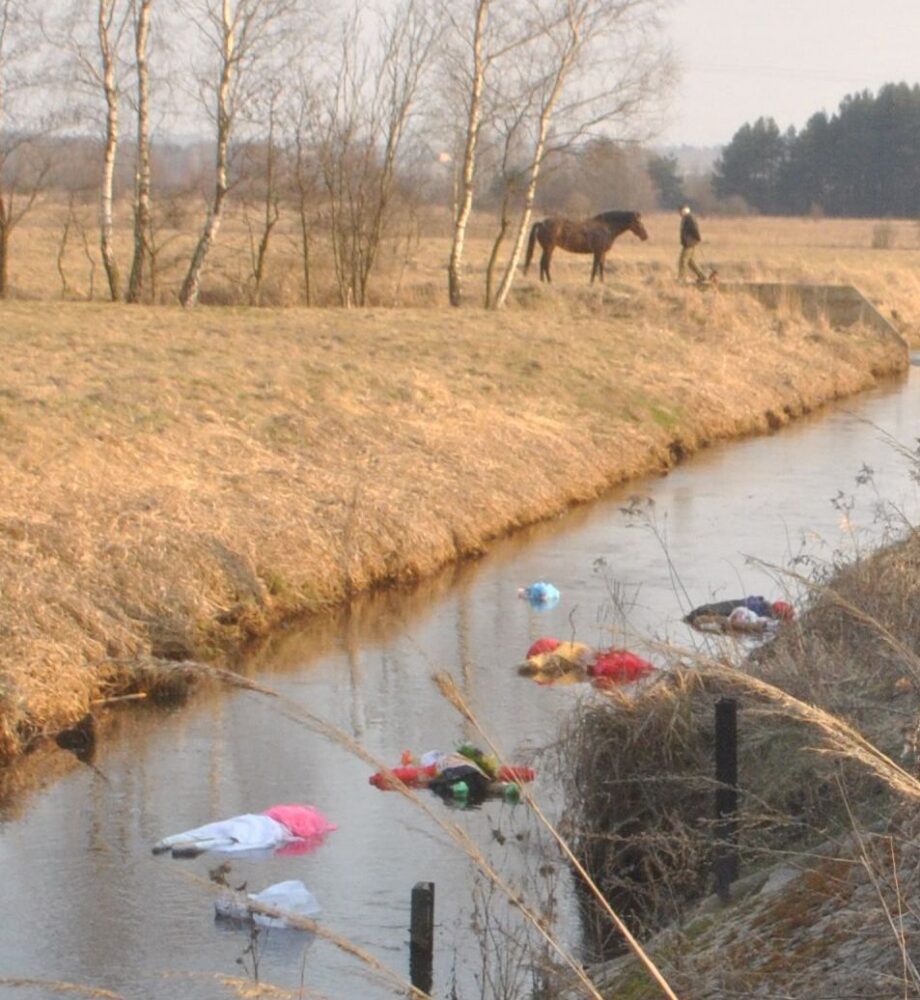 The tradition of burning or drowning an effigy of Marzanna to celebrate the end of winter is a folk custom that survives in the Czech Republic, Poland, Lithuania, and Slovakia. The ritual represents the end of the dark days of winter, the victory over death, and the welcoming of the spring rebirth.

In 1420, the Catholic Church attempted to forbid this old pagan custom, however, both the custom and tradition prevailed.